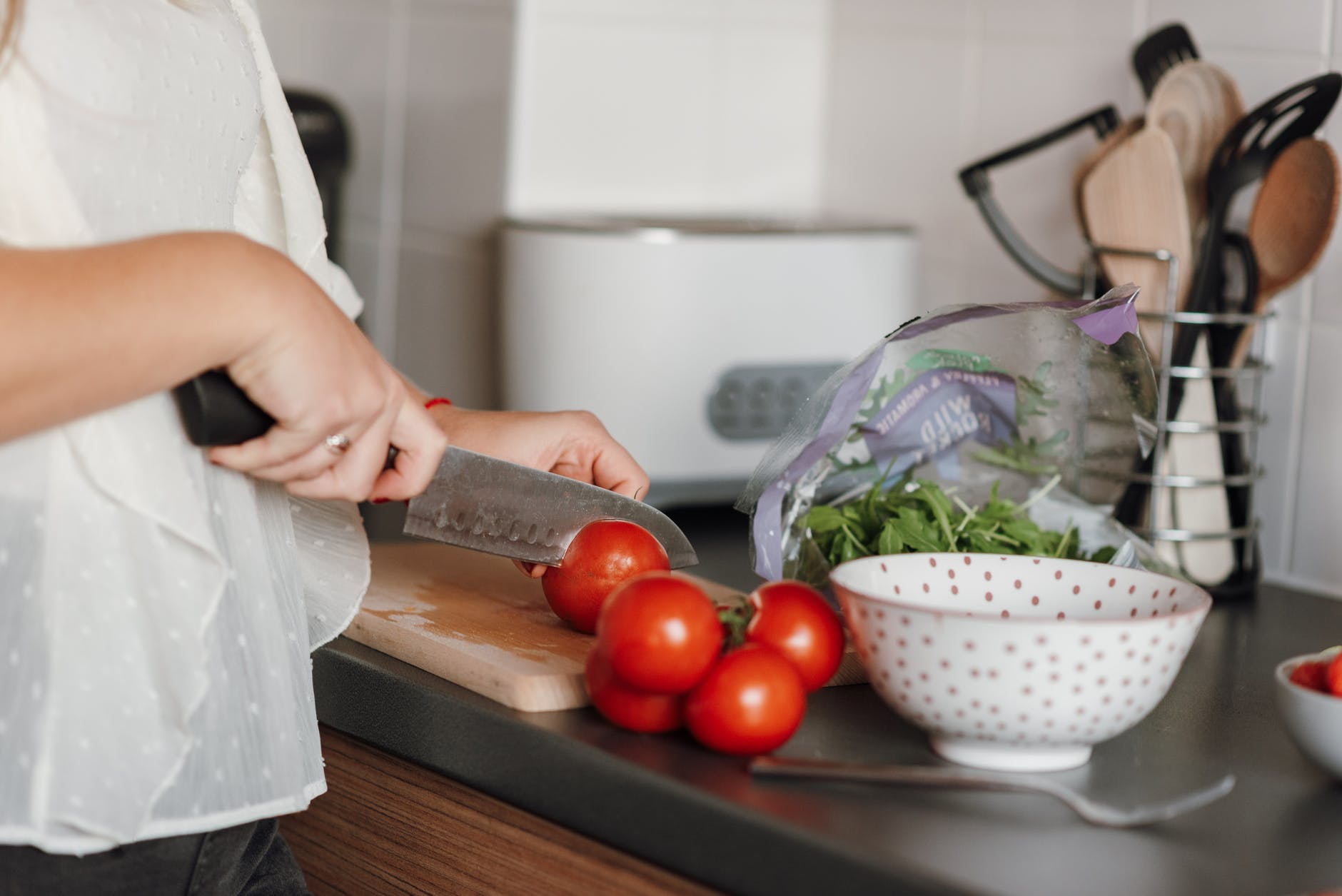 Veganism has taken a huge leap in the last five years – there were 284,800 searches this month for ‘vegan recipes’ on Google worldwide. Since we’ve been relying more on home cooked food recently, experts at chewsygum.com decided to find out how the vegan recipes we make at home have changed over the past five years.

To find trend data, chewsygum.com analysed Google search data on SEMrush for the most popular vegan recipes from 2017 to 2021.

How our tastes have changed:

Based on increases in search volumes between 2019 and 2021, chewsygum.com were able to create ‘the world’s ideal vegan menu’ for 2021.

They can also reveal which type of meal has had the most increased searches in the last five years. Coming joint first are vegan dinner recipes and vegan lunch recipes, both up 380%. Next is vegan snack recipes, up 310%, and finally vegan breakfast recipes, up 233%.

The least Googled recipes of those reviewed is vegan sausage roll recipe. Despite achieving the third highest increase, it only achieved 2,100 monthly searches. Second least is vegan or jackfruit pulled pork recipe with 2,300 searches, and third from bottom is vegan fudge recipe with 3,300 searches this month.