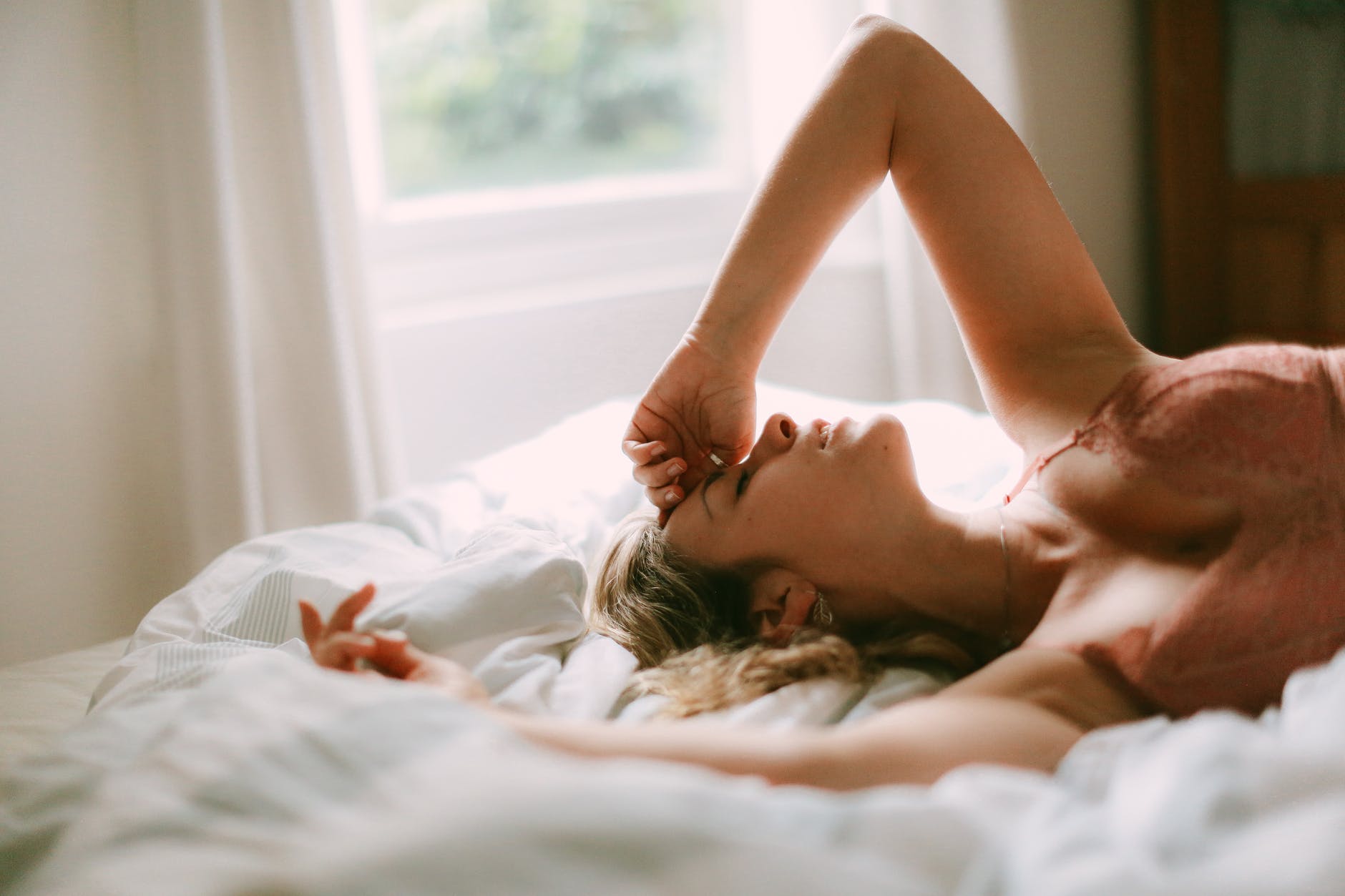 Globally, how to sleep is Googled nearly four million times per month. We know certain activities before bed can help relax us (DIYS.com), but can we improve our sleep quality with everyday variables such as pyjamas?

With so many styles to choose from, experts at TheDozyOwl.co.uk conducted a month-long study, whereby a large pool of 2,680 volunteers worldwide were asked to record their Rapid Eye Movement (REM) sleep cycles (which should average at 20% to 25%) via a sleep monitor.

TheDozyOwl can reveal that sleeping naked will increase your REM sleep the most. Laying it bare, on average participants recorded a 26.5% sleep score. Men gained the most out of sleeping in the nude with an average of 27% REM sleep a night with women following closely behind with 26%.

In second place are a t-shirt and shorts set averaging a 26% REM sleep score. Women sleep the best in this pyjama style (27%), with men resulting in a respectful 25% REM sleep per night.

Another short pyjama style, boxers and underpants rank in third with participants seeing an average of 25.5% REM sleep. This nipple freeing attire helped men achieve the highest REM sleep a night with an average of 27% and women at 24%.

In contrast, to achieve a good night’s rest, the t-shirt and trousers combo should be avoided as volunteers recorded a low average REM sleep score of just 17.5%. Both women (18%) and men (17%) scored under the recommended average of 20% to 25% REM sleep.

In second last place is the iconic bathrobe – it scored a 19% REM sleep average. Not the most obvious pyjama choice, bathrobes are best left hanging in the bathroom as women reported a mere 18% REM sleep and men with 20%.

Additionally, TheDozyOwl wanted to settle the socks in bed on or off debate once and for all and thus asked a group of volunteers to add socks to their sleep attire.

The results are as follows…

Participants who wore socks in bed recorded an average of 27% REM sleep as opposed to socks off (26% REM). It appears that women sleep better with socks on as the results illustrate a 3% discrepancy (socks on with 28% REM sleep and socks off with 25% REM sleep).