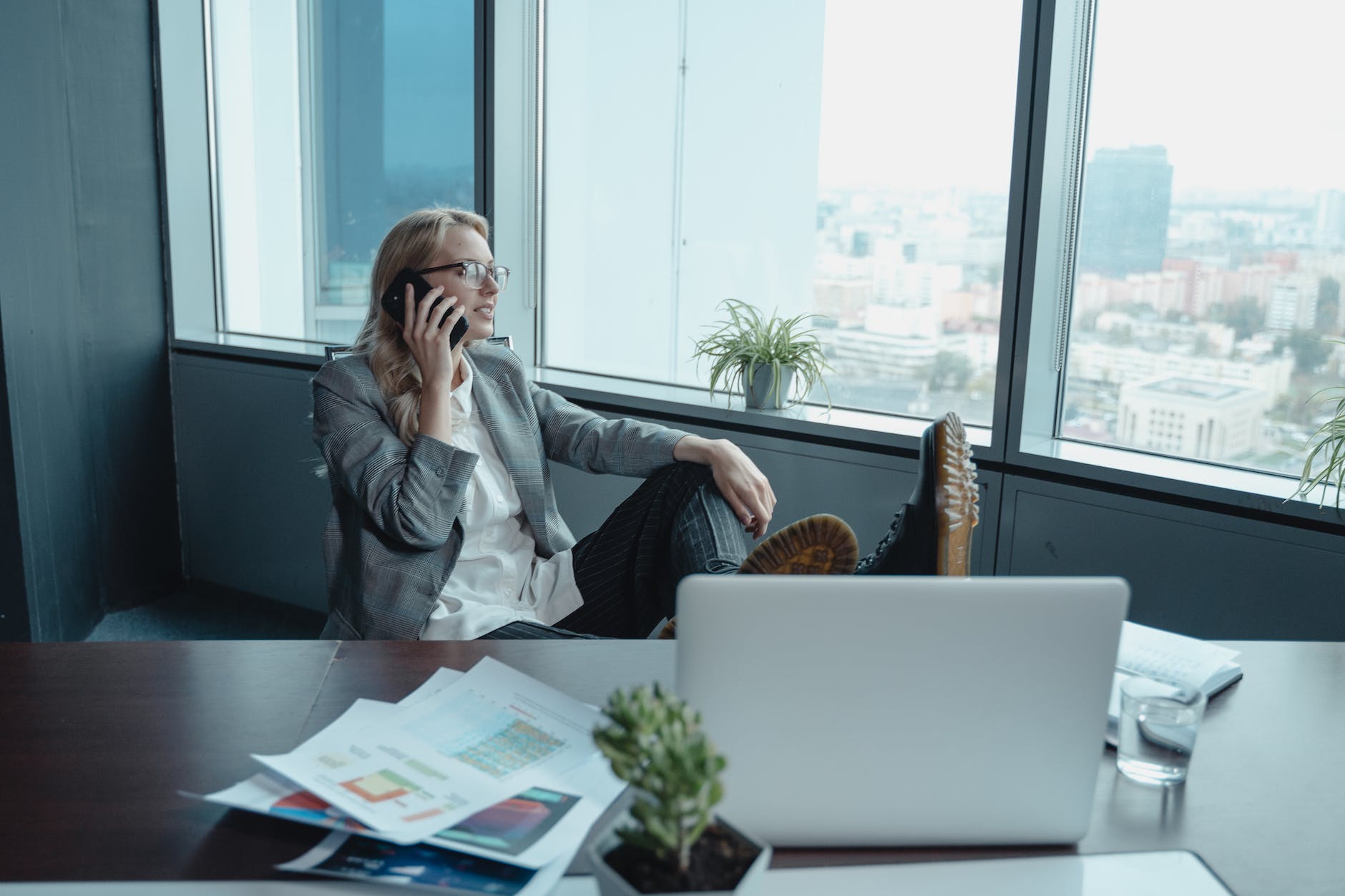 The January job rush is now in full swing as almost 1 in 10 Brits search for a new career as part of their new years agenda. Yet, there’s no denying that women continue to face barriers to progression in the UK workforce. Looking ahead, search marketing company Reboot sought to determine which UK industry women are thriving in the most. They did so by evaluating factors including female representation, women in higher positions, gender pay gap and female bonuses using the latest data from the Labour Force Survey (LFS).

* = symbol refers to joint in ranking

Search marketing company Reboot can reveal that Activities of extraterritorial organisations and bodies is the industry where women in the UK are thriving the most with a final index score of 7.45 out of 10. This subclass includes the activities of international organisations, such as the United Nations and the World Bank. This sector also sees high levels of female leadership since 35.05% of women in the industry are in higher positions of leadership.

Following in second place are the Water supply, sewerage, waste management industries, which secures an overall average score of 7.2 out of 10. Human health and social work activities which represent industries such as hospital activities, dental practice activities, residential nursing and child day-care come next with a score of 7.07, and females represent a whopping 76.07% of this workforce. This industry also sees a heightened amount of women in managerial positions, since 63.71% of those who are in positions of power are women.

Up next in fourth place is the construction industry. It is no surprise that females represent just 14.66% of workers in this typically male-dominated industry, but what is surprising is that women get paid 17.68% more than men on average, and 1.75% of women received a bonus between July and September 2022 – the highest on our list. Also coming in fourth place is the real-estate industry. 43.13% of those in positions of power are females, yet there is still a massive gender pay gap in this industry with women getting paid 31.12% less than men.

The industry with the best pay for women compared to men is Activities of households as employers of domestic personnel, with a whopping 36% pay increase compared to men. This industry includes jobs such as maids, cooks, gardeners and babysitters. Following this is the construction, mining and quarrying industries whereby women are paid more than men, on average.

Naomi Aharony, CEO and Co-Founder of Search marketing company Reboot has provided some comments on the results of the study and women in the industry:

“Overall, the final ranking is promising in that of all the industries analysed, 9 out of the 21 scored above five for women’s opportunities. The gender pay gap across all industries is one amongst many factors that are being tackled in the workplace, so it’s very interesting to see a male-dominated industry like construction paying female employees 17.68% more. Though, there is a lot more to be done in normalising gender equality as well as providing a better environment for women in the workplace. ”