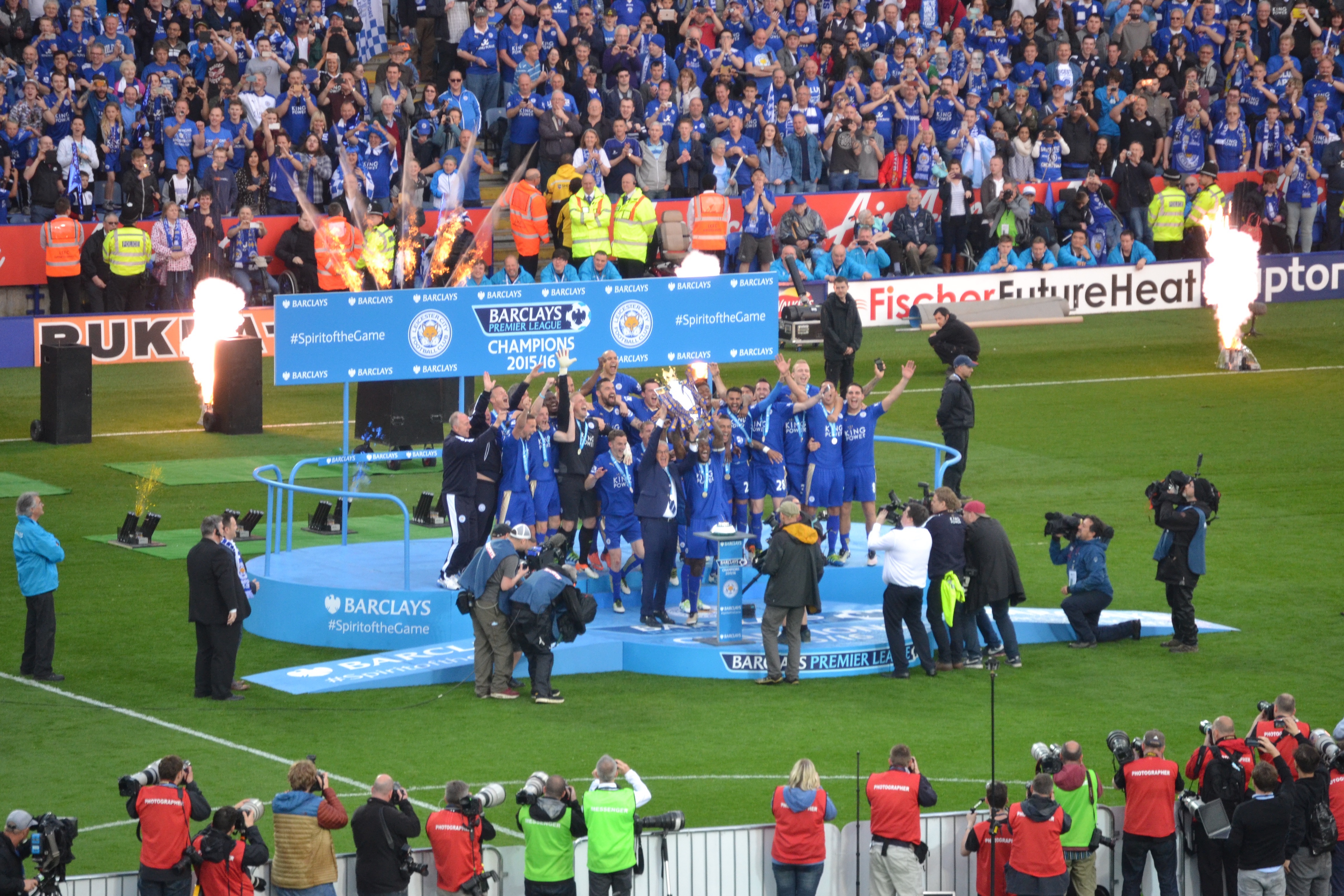 With the 2021/22 Premier League season underway, there’s no doubt everyone will be talking about how talented and energised some of the footballers are. But it’s not just their skills that stand out on the pitch – they’re renowned for their powerful physique and handsome looks.

So, can the age-old question of who is the most attractive Premier League footballer finally be put to rest?

To find out, Footballbreak.co.uk has applied the golden ratio, a mathematical symmetry algorithm, that influences the human’s perception of attractiveness by collating official photos of Premier League footballers, issuing every player a final percentage score according to the facial landmarks. Those closest to 100%, were deemed the most attractive.

Please check out the blog post for a full breakdown of the data here:

Here are the top 20 most ‘attractive’ footballers:

Crowned the most attractivefootballer in the Premier League is Jakub Moder, with a golden ratio percentage of 90.82% out of 100. The Polish footballer currently plays for Brighton and Hove Albion as a midfielder and made his Premier League debut in late February of this year (2021) after being signed to the team back in 2020.

Placing in second is Watford F.C.’s Kiko Femenía with a golden ratio of 90.40%, trailing just short of 0.5% behind Moder. Femenía has played for Watford F.C. as a defender since the 2017/18 season.

The third ‘sexiest’ footballer is Philip Zinckernagel with a golden ratio of 89.75%. The Danish footballer is currently on a season loan to EFL Championship, Nottingham Forest from Watford F.C. Also in joint third, is Çaglar Söyüncü (89.75%) who plays for Leicester City as a defender.

Rounding off the top 5 most attractive players in the Premier league is another player from Watford F.C., Chilean pro footballer Francisco Sierralta with a golden ratio of 89.18% out of 100.

– Considering his reputation for general attractiveness, Jack Grealish who broke the British transfer record, has a ‘sexy’ golden ratio score of just 54.83% out of 582 footballers analysed.

– Chelsea’sChristian Pulisicjust about made it to the top 20,placing 20th in the overall ranking (85.44%).

Top 5 most ‘attractive’ teams according to the golden ratio:

Out of the 20 Premier League clubs, Norwich City is considered the ‘sexiest’ with the most attractive players according to the golden ratio as it tops the ranks with the highest average golden ratio (67.47%).

That being said, from the overall top 20 players alone, Watford F.C. dominates the ranking as the club with the most ‘attractive’ players with four players on the board.