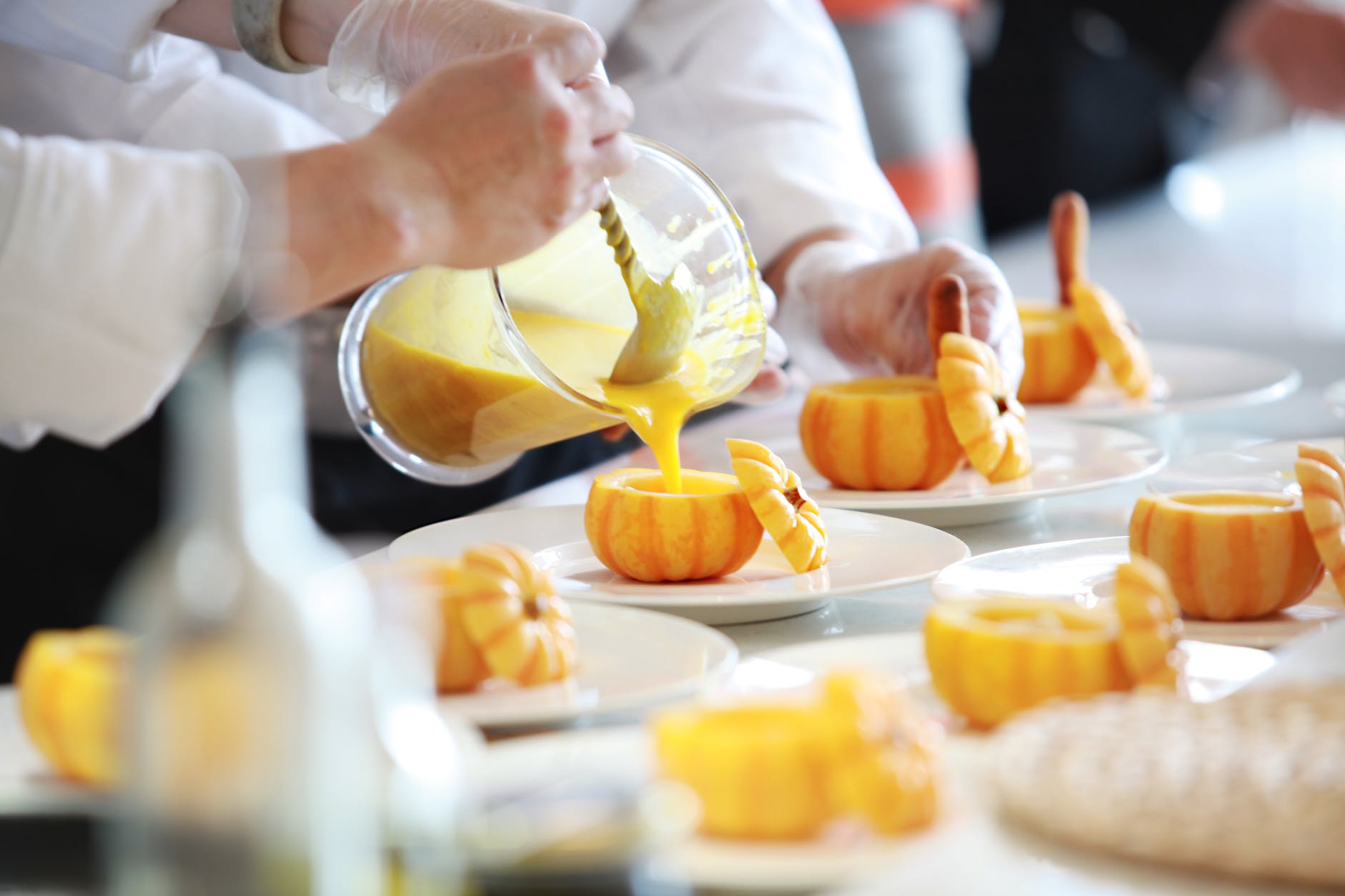 TV appearances, restaurant reviews and a clear social media following are a few of the many ways to measure a celebrity chef’s growing success. But the one that is often neglected, and perhaps the most important, is how good they are at teaching people how to cook.

The experts at Greenpan.co.uk wanted to find out which of Britain’s most well-known celebrity chefs have done the best job of passing on their skills to the public. To do so, they collated a comprehensive list of popular celebrity chefs from the UK, sourcing all of their cookbooks that are currently available to buy. Reviews for each cookbook were then recorded from Amazon.co.uk, and averaged to determine which chef comes out on top.

1. Mary Berry is the nation’s favourite chef, ranking top of the list!

2. The rivalry between Gordon Ramsay and Jamie Oliver continues as Gordon places 5th– with 33 cookbooks available on the market overall, leaving Jamie in 8th place with 22 books.

3. Jamie Oliver earns the most cookbook reviews on Amazon with more than 40,000!

The results are as follows:

Coming first, with 55 cookbooks to her name, and a staggering 37,899 reviews, is Mary Berry! It would appear the warm and friendly demeanor that comes across on TV helped her achieve a final score of 4.70/5 overall, earning the title of the nation’s favourite cooking teacher.

Gordon Ramsay placed fifth overall (4.62/5) with the third largest number of cookbooks, having written over 33 books which have racked up nearly 15,000 reviews.

However, the battle between the two is far from over as Jamie Oliver took the top spot in other areas. Despite coming 8th in the final rankings, he had the second highest number of reviews on Amazon with 40,048.

Greenpan.co.uk  found that out of all the books included, 5 Ingredients: Quick and Easy Food had the highest number of average monthly searches on Google, with approximately 6,600 individual searches for the title every month in the UK.

The highest score for an individual cookbook was 4.8/5. Several chefs in the study had books with this score, but even the overachiever Mary Berry had 7 books with this almost perfect score.