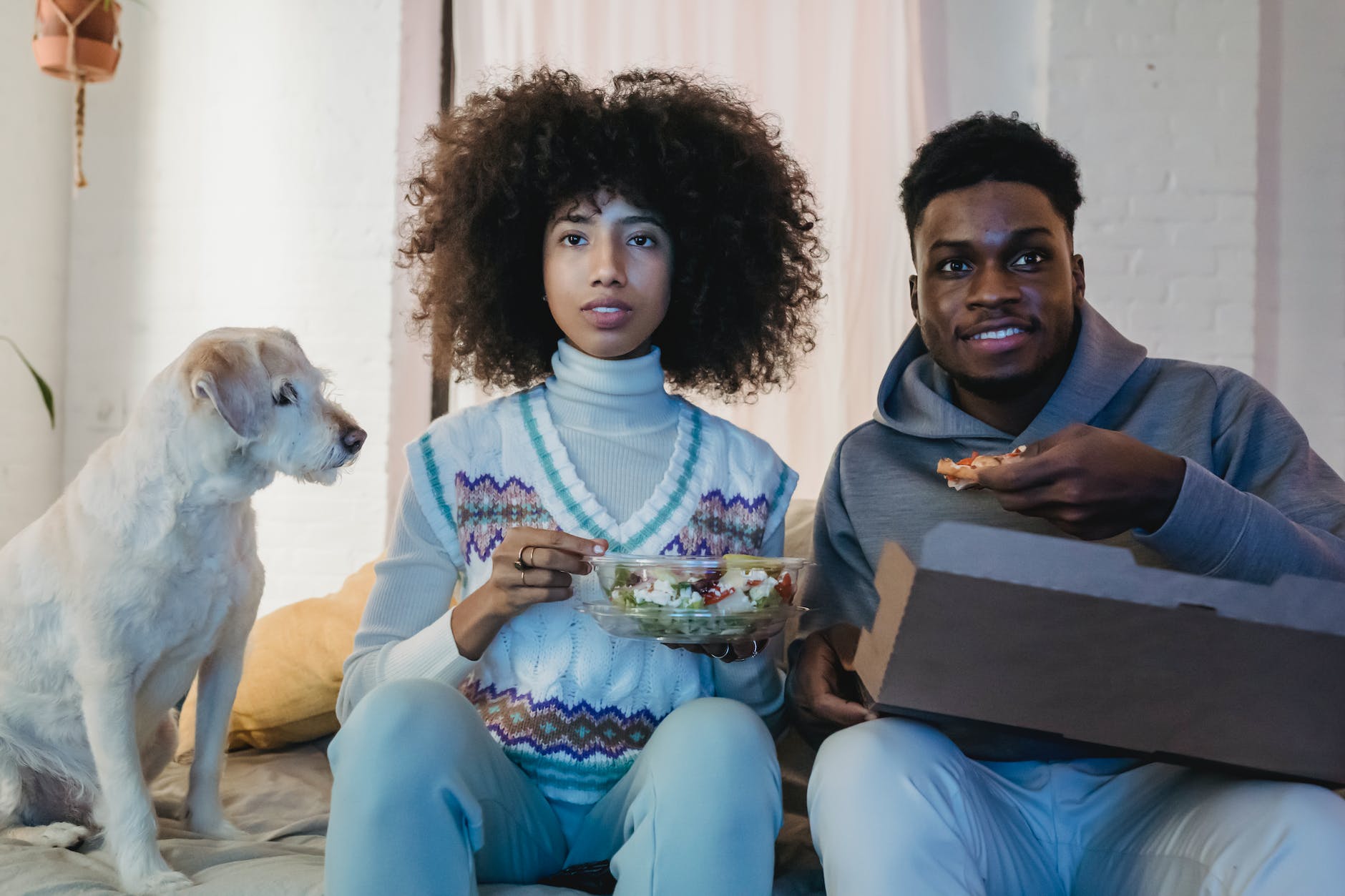 Game of Thrones’ White Walker invasion in season 7’s ‘Beyond The Wall’ beats The Office and Breaking Bad as the best TV cliffhanger of all time.

That’s according to a new study carried out by findmycasino.com, who utilised YouTube statistics to identify the most gripping series cliffhangers ever to have graced our screens.

Game of Thrones takes the crown in first place with a near-perfect 9.74/10 YouTube analysis score (calculated using an average percentrank of YouTube views and likes).  The ending of season 7’s episode, “The Dragon and the Wolf” throws the fate of all our favourite characters up in the air as the wall defending the Seven Kingdoms is breached. This Game of Thrones episode racks up a staggering 13 million views and 100,000 likes; a combined total that’s 33 times that of Stranger Things.

Breaking Bad and The Office come in joint second place, both with a YouTube analysis score of 9.34/10. In Breaking Bad’s tense “Gliding Over All’, DEA officer Hank realises Heisenberg’s true identity. This iconic finale still only rakes in 3.7 million views and 38,000 likes; less than a third of those gained by Game of Thrones’ “The Dragon and the Wolf” in first place.

In a tie with Breaking Bad, The Office’s infamous 2006 episode “Casino Night”, in which Jim and Pam finally take the next step in their relationship, also hits second place. And, with a whopping 3 million views and 48,000 likes, this iconic kiss racks up eleven times the views and likes than Ross’s blunder at the altar in Friends, which only reached 2,728,000 views and likes total.

Detective drama, Sherlock, follows up in third place as the top UK representation in the table. The show’s 2012 episode “The Reichenbach Fall” gains an impressive entertainment score of 8.82/10, as Sherlock appears to end it all. With 2.9 million views and 36,000 likes, viewers were left on tenterhooks at the end of this season finale.

And, in close fourth place, comes the Friends episode in which Ross makes an unforgivable faux pas at the altar. Gaining an 8.55/10 YouTube analysis score with 2.7 million views and 28,000 likes, this Friends hit scores just 0.27% behind Sherlock’s apparent demise.

The noughties were the best decade for TV cliffhangers

With almost half (45%) of the episodes in the top ranking having aired in the 2000s, it’s clear that the millennium brought with it a love of TV drama. The year 2012, however, was one of the most well-represented in the ranking, with Sherlock, Grey’s Anatomy and Breaking Bad delivering endless entertainment with over 9.5 million combined views and likes.