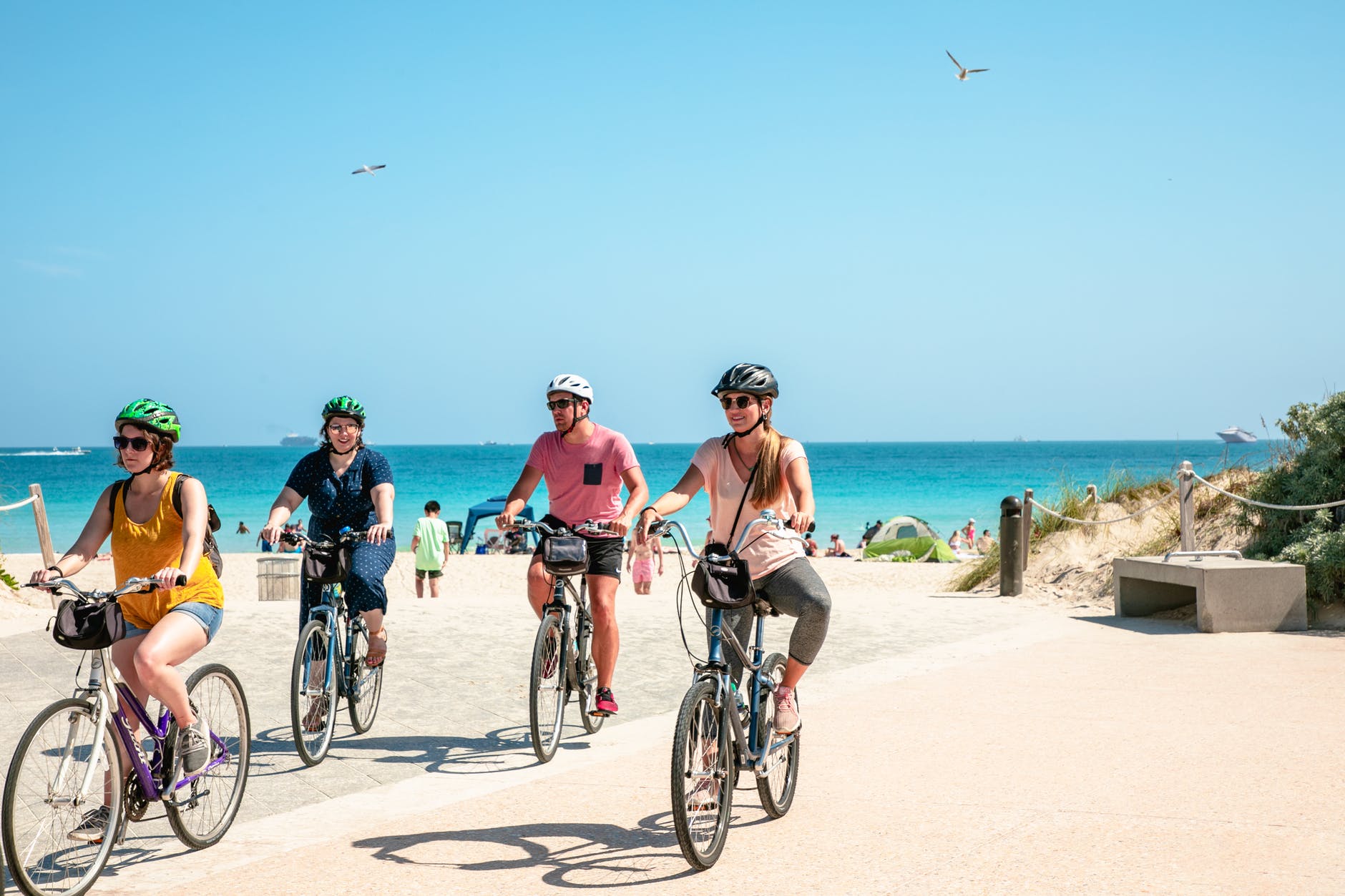 Whilst our desire to travel may be somewhat curbed for a little while longer, it does not mean we are any less enthusiastic to research our next dream destination. A lot of that is thanks to photo-sharing platforms like Instagram, where we can find the most beautiful and obscure places known to planet earth tagged for us to explore.

The Top 10 Most Instagrammed Neighbourhoods

Taking first place is Wynwood in Miami, Florida with 3.8 million photos tagged. This neighbourhood is famous for its trendy street art, which has turned into an outdoor museum, where graffiti and street artists have displayed their work for all to see, which is probably what helped it hit the top spot.

Coming in second place on the other side of the world is Shinjuku Tokyo with 2.7 million hashtags. When you scroll though the Shinjuku tags on Instagram, you are greeted with images of a bustling cityscape full of bright neon skyscrapers. The area is the place to be for shopping, eating, and partying. So, everything you need in a getaway.

Third is Astoria in Queens, New York with nearly 2 million photos tagged. Astoria is known for its range of traditional multicultural cuisines as well was more modern fusion restaurants, meaning it is paradise for foodies.

The least instagrammed neighbourhood in the study was Onikan which is in Lagos, Nigeria with only 1.4k tags. No doubt Onikan is one for the destination watchlist as in 2019 Timeout named Onikan as the third coolest  place to visit in the world.

In second is Business Bay in Dubai with 1.7k tags. This is an ultra-modern residential and professional hub brimming with brightly lit skyscrapers. Its low-ranking position may simply be due to the fact it is an expensive neighbourhood to visit.

The Most Tagged Cities

The cites that were tagged the most were LA, London, Seoul, and Tokyo all of which had two Neighbourhoods tagged. LA had Filipinotown with 6.1k tags and Silver Lake with 1.4m. Seoul had Hongdae with 1m tags and Sinsa-Dong with 40k tags. London had Peckham with 424k tags and Ladbroke Grove with 55.3k. Finally, Tokyo had Shinjuku with 2.7m tags and Nakameguro with 512k.