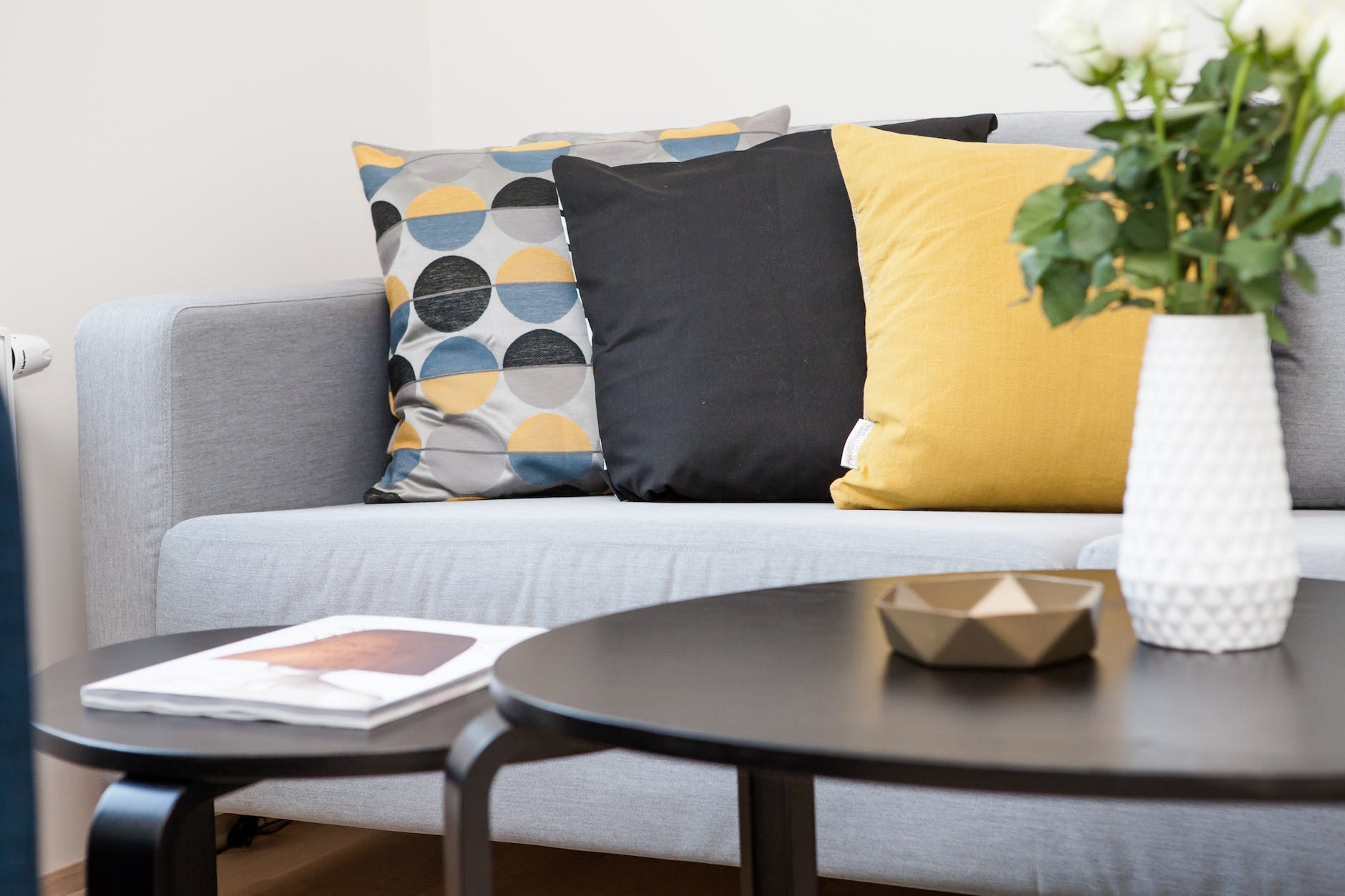 One in three travellers turn to social media for holiday inspiration. From breathtaking sceneries to grandeur monuments, taking pictures when travelling has become a tourist norm. So which European cities have the most picture-perfect homes?

Intrigued by a 50% surge* in searches for the “most beautiful European cities” over the past 3 months, Alan Boswell Landlord Building Insurance utilised Pinterest to uncover the European cities with the most picturesque homes. To do this, the experts analysed the total number of home-related pins and boards to assign a final ‘aesthetic home score’ for each city.

Top 15 European cities with the most beautiful homes

Topping the list of Europe’s most beautiful homes is England’s capital, London – earning a near-perfect ‘aesthetic home score’ of 9.81/10. From the Victorian masterpiece, Palace of Westminster, to the stunning Georgian architectural style at Somerset House, the city features on a whopping 68,531 pins and 653 Pinterest boards to date.

Tip: To grasp the essence of British eccentricity, get creative and approach your interiors with playfulness. Mix and match colours, textures and patterns; and embrace colour blocking and stark geometrics.

Berlin claims a close second with an ‘aesthetic home score’ of 9.62/10. Amassing an impressive 27,439 pins and 435 boards, the attractive German capital is awash with urban aesthetics and gritty textures.

Tip: To add a touch of Berlin to your décor, remember that art is anything you make it. Unexpected finds on the streets or in second-hand stores (eg. antique lamps) can easily create a carefree vibe that’s artsy and edgy.

In third place is Paris (9.43/10). Accumulating 26,557 pins and 366 boards on Pinterest so far, the 19th-century Haussmann building style that dominates the French capital has mesmerised globetrotters with its timeless double windows and stone facades.

Tip: Decorate with a mix of family heirlooms, vintage pieces and contemporary furniture for a Parisian chic vibe with juxtaposed periods and styles. However, avoid over-staging and leave breathing space for your furniture!

Homes in Amsterdam rank fourth most beautiful across Europe with its iconic canal houses (9.25/10) – narrow and wonky – earning 25,061 pins and 345 boards on Pinterest. Rounding off the top five most-loved European homes are Italy’s Rome and Naples, both achieving an ‘aesthetic home score’ of 8.97/10.