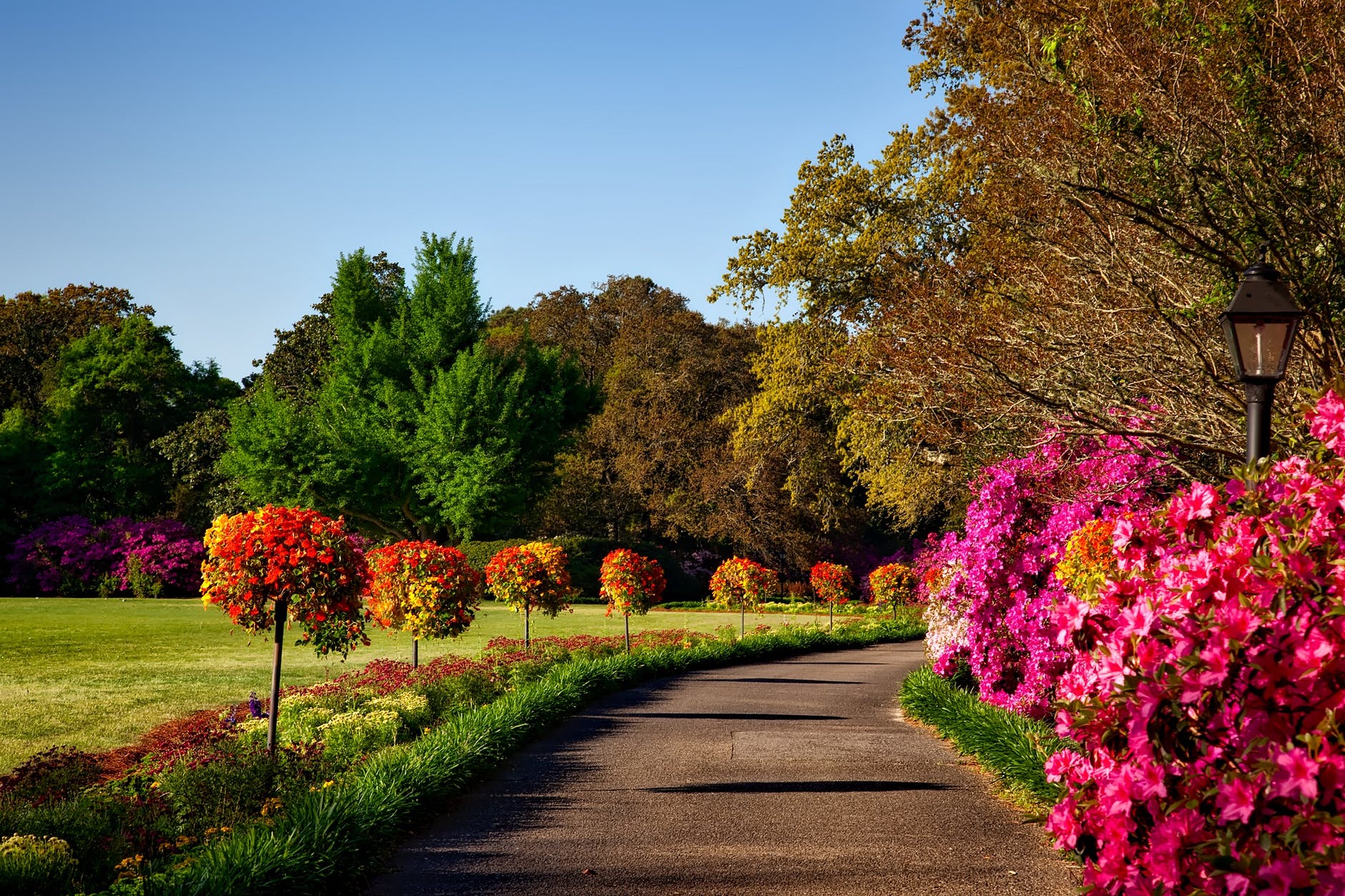 From lush plants to aesthetically pleasing layouts, botanical gardens offer us nature to explore and a multitude of plants to admire. When stepping into an oasis of flowers, there are many opportunities to photograph the best blooms of the season!

Royal Botanic Gardens, Kew in London, England is crowned the most Instagrammable botanical garden in Europe with over 807 thousand hashtags on Instagram! From a royal palace in the 18th century to a modern day world-leading garden and research institution, Kew Gardens boasts a large and diverse collection of over 50,000 different plants and around seven million preserved specimens. When you scroll through the Kew Garden tags on Instagram, you are also greeted with images of Temperate House, the timeless Victorian-era greenhouse, known as the largest Victorian glass structure in the world.

Coming in second place is the floral spring garden Keukenhof in Lisse, Netherlands with 665 thousand photos tagged. With 7 million flower bulbs planted each year, Keukenhof is known for its large range of flowers, and especially for tulips. Despite its limited eight weeks of opening time annually, over 1.5 million visitors around the world come to catch the full bloom of tulips during mid March and May.

With over 270 thousand photos tagged, Jardin des Plantes ranks third place in Europe and 8th overall in the worldwide ranking. With a history of the Royal Garden of Medicinal Plants dating back to the 17th century, Jardin des Plantes now consists of seven unique gardens including one  featuring medicinal herbs of traditional use.

Savoy Stewart can reveal that Gardens by the Bay in Singapore is crowned the most Instagrammable botanical garden in the world, with over 1.2 million photos tagged! Located in the bay area of Singapore, this futuristic national garden is dedicated to the country’s vision of creating a “Garden City”. With the world’s largest greenhouse Flower Dome, architectural masterpiece Supertrees, and Children’s Garden, it is no wonder that it is such a popular location for horticulture lovers and families from across the world.