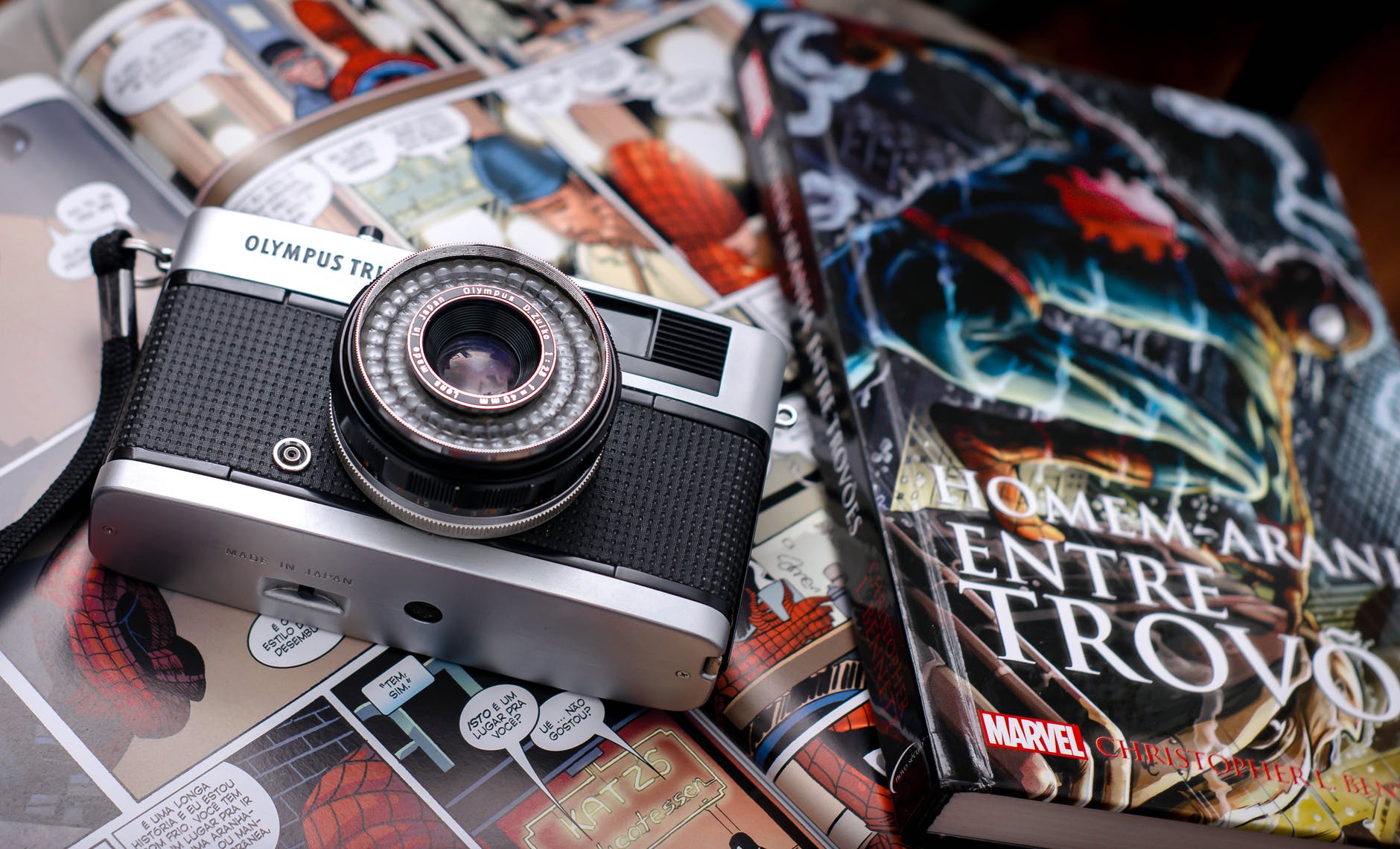 Following the release of the trailer for Doctor Strange 2 and the upcoming premier of The Batman less than a month away (March 3rd), 2022 is set to be an epic year for superhero fanatics.

With this in mind, experts at NoDepositDaddy.com were keen to discover the second-hand comics that could be worth a fortune. To do this, a list of Marvel and DC’s most acclaimed superheroes were collected via Ranker. Then, utilising online resale site eBay, the prices of the most expensive comics featuring each of the superheroes were collected and ranked according to their resale price.

Marvel’s Avengers dominate the top ten with comics earning you more than €70,000.

Taking the crown in first place is the ever-popular Spider-Man. The Amazing Fantasy issue #15 is listed for a whopping €70,463.35 second hand. With Tom Holland’s recent portrayal and the return of Andrew Garfield and Toby McGuire in Spider-Man: No Way Home, now the third highest grossing film of all time in the US, the popularity of Marvel’s iconic character continues to live on.

Following in second is Doctor Strange’s 110th issue of Strange Tales, released in 1963. This vintage collectable can earn up to €34,813.04, 50.6% less than Spider-Man in first place. Following the release of the trailer teasing Doctor Strange’s return in his sequel, the comics could potentially see another increase in price.

Yet another Avenger follows in third with a second-hand comic price tag of €17,035.46. The 181st issue of the Incredible Hulk series is listed to sell for 10.5% more than fellow Avenger, Captain America. The First Avenger’s 36th issue follows in fourth listed for a maximum price of €15,423.49.

DC Comics’ iconic Batman that is soon to return to the big screen ranks sixth. The superhero’s villain-fighting adventures in the 171st issue is listed for €13,660.82 – just 2.5% less than another popular DC superhero, Wolverine, whose first issue ranks in fifth (€14,013.35).