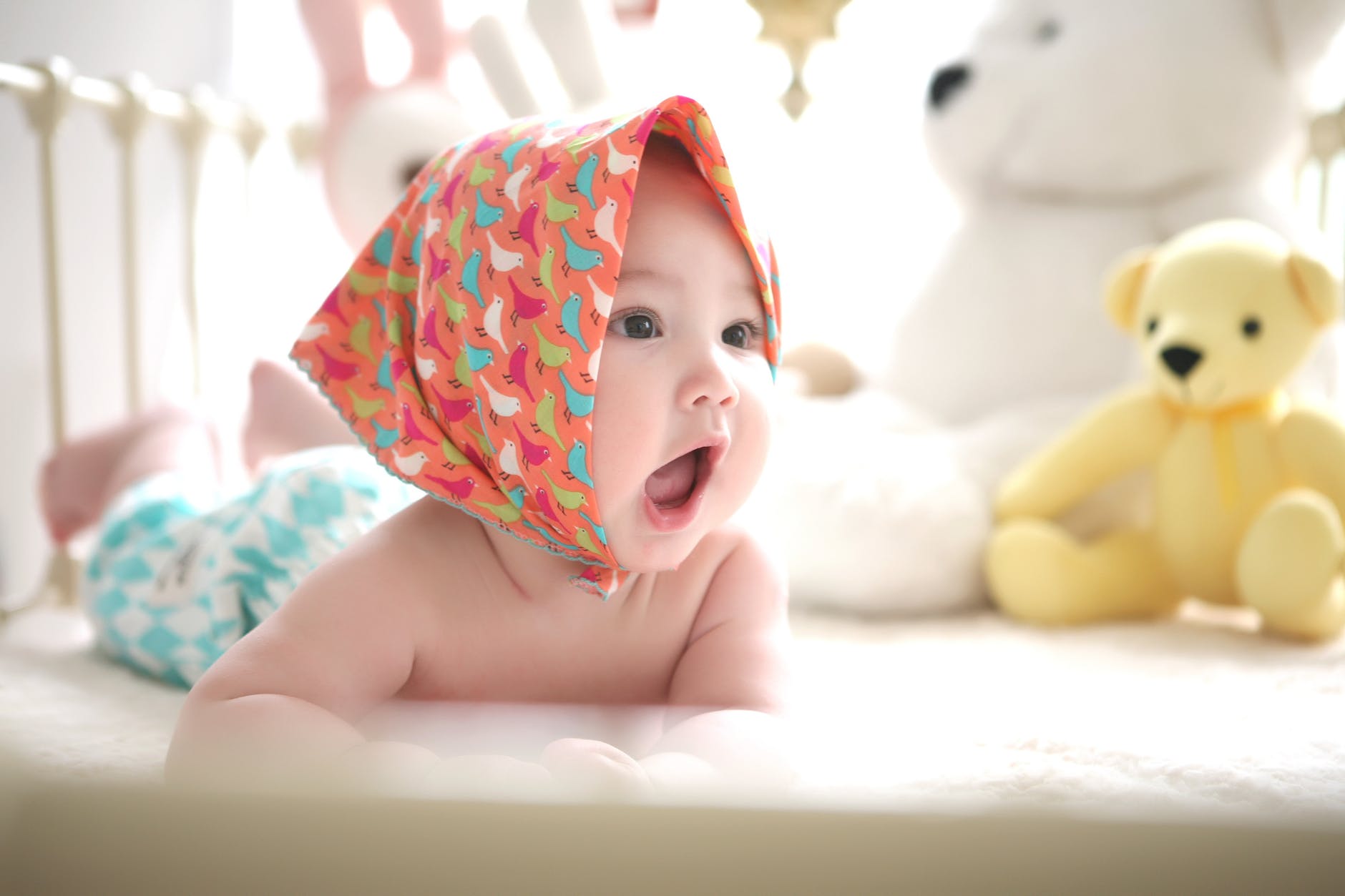 Choosing your child’s name is an important decision for any parent to make, and certain names denote certain personality attributes.  Names with a floral theme are a popular choice, which is not surprising due to their association with beauty and life.

In light of National Houseplant week commencing on the 10th January, Theknowledgeacademy.com endeavoured to find out the the world’s top floral themed baby names by collating 100 floral themed names and cross referencing names with Forebears.io to reveal which are the most influential.

Not your typical floral themed name; William gets its floral association from Dianthus Barbatus which has the common name of ‘Sweet William’. William is an incredibly popular name, gaining the top spot on this list as the 51st most popular name in the world. William’s popularity can likely be credited with its long history among royalty from William the Conqueror to Prince William.

Rosa is a girl’s name with Spanish, Italian and Portuguese origins, meaning ‘Rose’, and takes the 52nd spot in the world’s popularity rankings. With such strong figures like the First Lady of the civil rights movement Rosa Parks and political philosopher Rosa Luxemburg, women named Rosa are among legends.

Susan, a girl’s name of Hebrew origin meaning ‘Lily flower’ gains the third spot in this list. With a world popularity ranking of 107, this name is shared by a diverse range of famous women, from American Suffragette Susan B Anthony to the rock singer Siouxsie Sioux whose real name is Susan Janet Ballion.