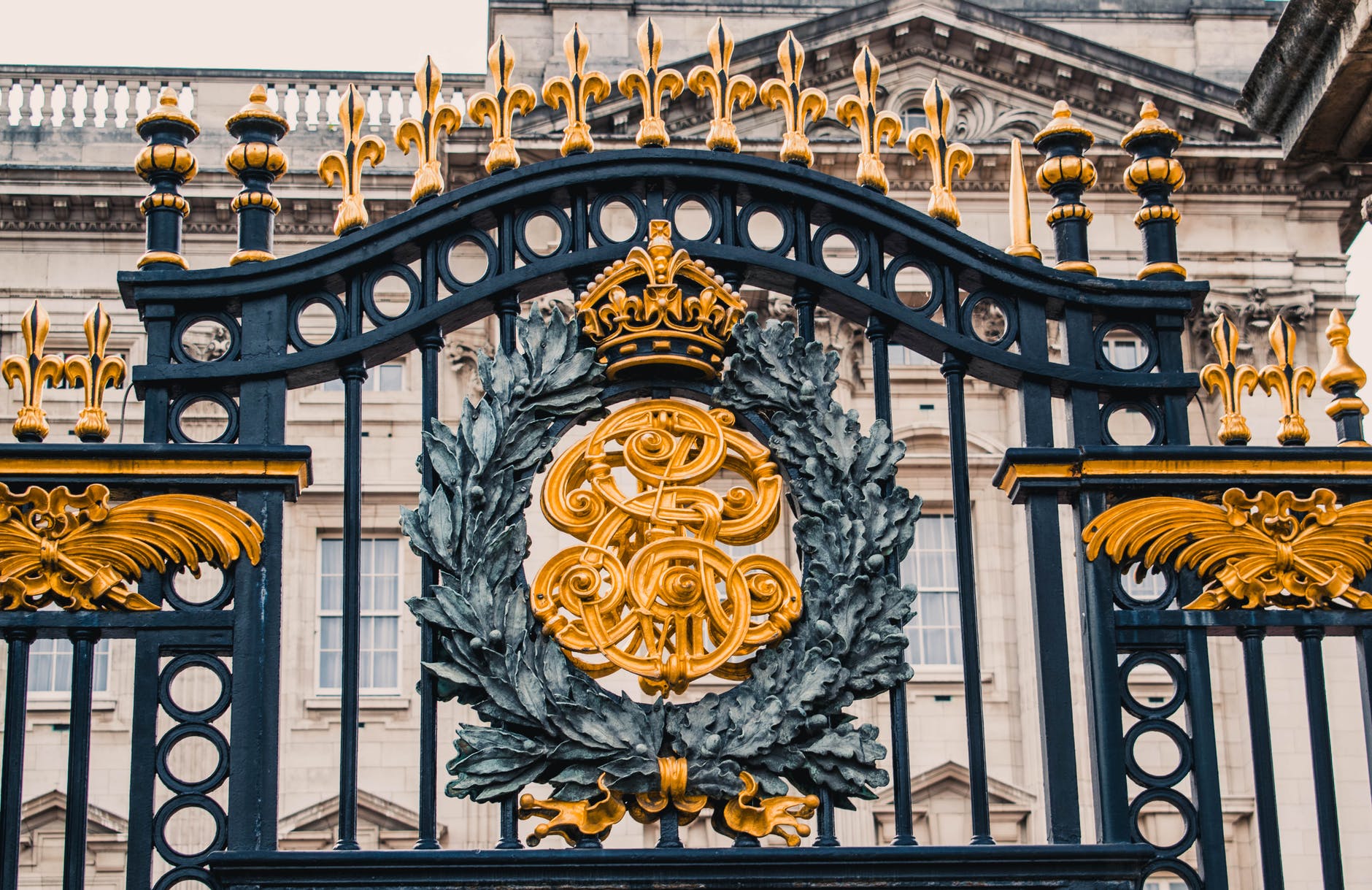 Over the course of 2021, the royal family were busy as ever, from baby news and royal weddings to more sombre news with the tragic passing of Prince Phillip. Moving into the new year they have a packed schedule ahead, including the Queen’s Platinum Jubilee, which will no doubt add numerous royal engagements to the agenda.

But which member was the hardest working of 2021, paving the way for 2022? By analysing each member’s total number of engagements and days of work recorded on the Court Circular, SavoyStewart.co.uk can reveal all!

Princess Anne is crowned as the hardest working royal of 2021. Appreciated for her fierce dedication to the crown, it comes as no surprise that Queen Elizabeth’s daughter carried out 179 engagements in the past year, resulting in 170 working days! The Princess Royal’s hardest month  was July with 25 days, and the most popular palace to carry out these engagements was St James’s.

Prince Charles follows closely behind his sister as the second hardest working royal. The future king clocked 160 engagements in 153 working days in 2021. According to Court Circular reports, July was also his busiest month, where he worked a total of 20 days.

With 151 engagements in 2021, Queen Elizabeth II has shown no sign of slowing down, placing in third place. Between official appearances at events and working from home, the 95-year-old monarch worked 148 days in total. Her majesty’s fullest timetable was in October, where she worked 20 days.

The Queen is followed by Prince Edward in fourth (119 working days), and Prince William who is considered the fifth hardest working royal as of 2021.  With a total of 110 engagements and 106 working days, the Duke of Cambridge had his busiest month in May (17 days). When not out for public duties, the Prince worked mostly from home in his royal residence in London, Kensington Palace.

The Duchess of Cambridge comes in eighth

Further down the list, surprisingly, Princess Catherine, less formally known as Kate Middleton comes in eighth place. If being a mother of 3 children was not hard enough, The Duchess of Cambridge still had the time to fit 65 engagements over the course of 2021. From the 63 days of work, May was when Kate worked the most (10 days).