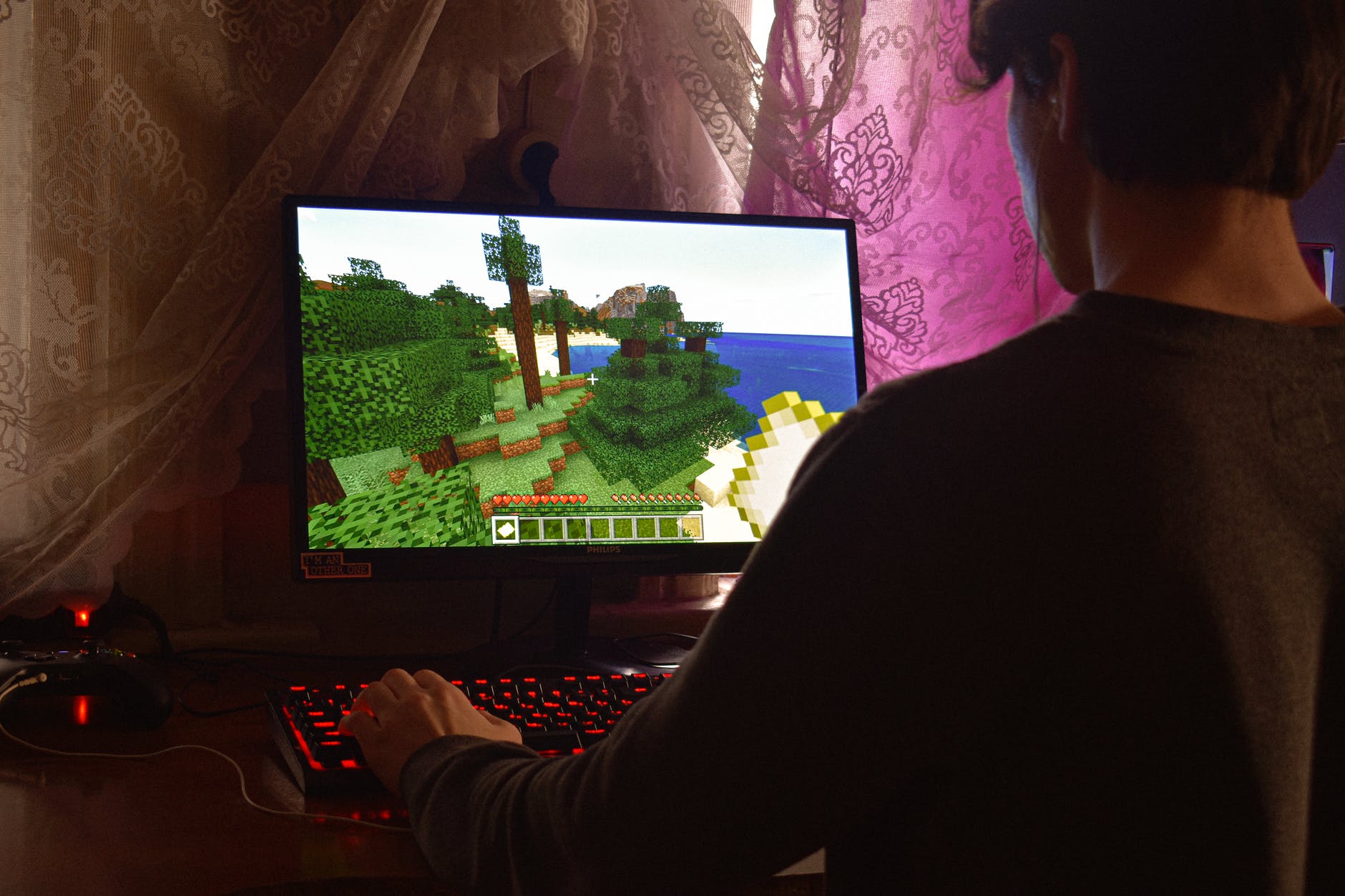 With 2.8 billion active video gamers around the world, a new report from Ebuyer has revealed the top 15 most streamed games.

By analysing Twitch data, the report has revealed which game has the greatest watch time and pulls in the biggest daily audience.

Games pull in millions of hours of watch time every day!

Despite coming out nearly eight years ago, GTA V is still making huge waves in the gaming world. Due to its powerful community, and with the freedom to explore Los Santos in anyway you seem fit, it’s no surprise this multi award-winning game takes the number one spot.

Looking at the table below, GTA V still receives around 334,890 viewers every day equating to a staggering 56,428,986 hours of watch time every seven days.

Following closely is League of Legends which gains around 248,092 viewers on average each day (equating to a seven day total of 41,803,453 hours!)

Below is a table of the top 15 games: