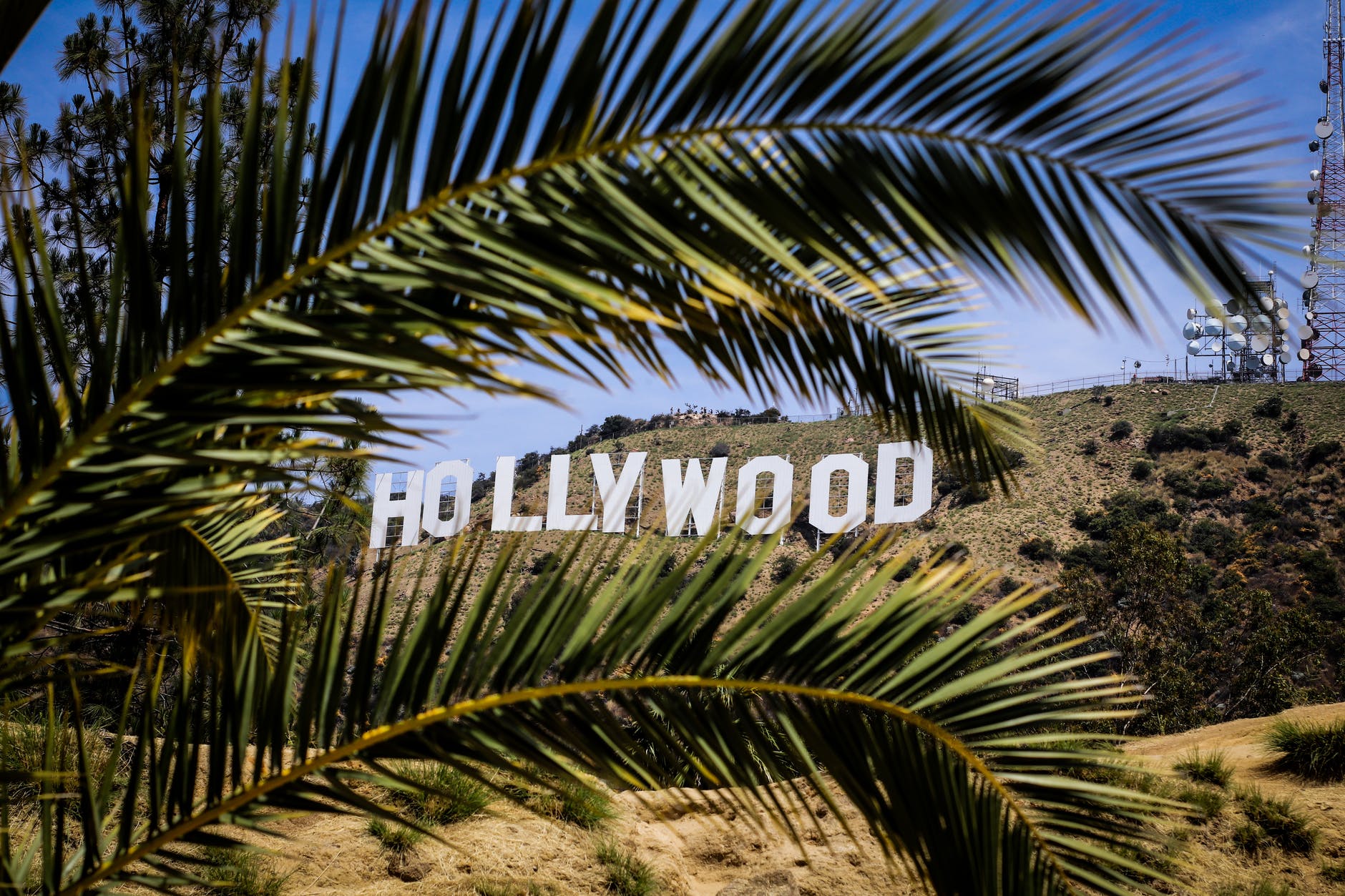 What is your favourite movie? Or indeed what is your top three? Movies, like a form of art, are subjective. Whilst for some a good rom/com tickles the spot, for others it is a blood-letting horror flick. And just as art and culture your movie experience often depends on the way you feel whilst consuming that art form.

The most popular movie rating and ranking website in the world has millions and millions of users, from true critics to the casual viewers, and from their comments it is clear that each have their own taste and style. There is, however, some common ground when it comes to the best five movies of all time. Users of IMBd regularly rank movies with a star system, 1 being a complete flop, to 10 being a classic. And by adding all these millions of comments a list of the top 250 movies of all time, at least according to the users of IMDb, shows which are the winners. And you might be surprised by the winner!

The best movies of all time!

Coming in at number five with a score of 8.9 out of 10 is the 1957 classic “12 Angry Men.” 12 Angry Men is a 1957 American courtroom drama film directed by Sidney Lumet, adapted from a 1954 teleplay of the same name by Reginald Rose. The film tells the story of a jury of 12 men as they deliberate the conviction or acquittal of an 18-year old defendant on the basis of reasonable doubt, forcing the jurors to question their morals and values.

And just missing out on the top three is the 2008 action movie “The Dark Knight” with an impressive score of 9 out of 10. The Dark Knight is a 2008 superhero film directed, produced, and co-written by Christopher Nolan. Based on the DC Comics character Batman, the film is the second instalment of Nolan’s The Dark Knight Trilogy and a sequel to 2005’s Batman Begins, starring Christian Bale and supported by Michael Caine, Heath Ledger, Gary Oldman, Aaron Eckhart, Maggie Gyllenhaal, and Morgan Freeman.

And in the bronze medal spot is a total timeless classic “The Godfather II.” In fact, the second edition to the Godfather series also scores 9 from a possible 10. The Godfather Part II is a 1974 American epic crime film produced and directed by Francis Ford Coppola from the screenplay co-written with Mario Puzo, starring Al Pacino, Robert Duvall, Diane Keaton, Robert De Niro, Talia Shire, Morgana King, John Cazale, Mariana Hill, and Lee Strasberg. It is the second instalment in The Godfather trilogy.

And the silver spot is another “Godfather” movie, the first instalment of the trilogy. The Godfather is a 1972 American crime film directed by Francis Ford Coppola, who co-wrote the screenplay with Mario Puzo, based on Puzo’s best-selling 1969 novel of the same name. The film stars Marlon Brando, Al Pacino, James Caan, Richard Castellano, Robert Duvall, Sterling Hayden, John Marley, Richard Conte, and Diane Keaton. It is the first instalment in The Godfather trilogy. The story, spanning from 1945 to 1955, chronicles the Corleone family under patriarch Vito Corleone (Brando), focusing on the transformation of his youngest son, Michael Corleone (Pacino), from reluctant family outsider to ruthless mafia boss.

And, at least according to IMBd, the best movie of all time is…”The Shawshank Redemption” from 1994 with an impressive score of 9.2. The Shawshank Redemption is a 1994 American drama film written and directed by Frank Darabont, based on the 1982 Stephen King novella Rita Hayworth and Shawshank Redemption. It tells the story of banker Andy Dufresne (Tim Robbins), who is sentenced to life in Shawshank State Penitentiary for the murders of his wife and her lover, despite his claims of innocence. Over the following two decades, he befriends a fellow prisoner, contraband smuggler Ellis “Red” Redding (Morgan Freeman), and becomes instrumental in a money-laundering operation led by the prison warden Samuel Norton (Bob Gunton). William Sadler, Clancy Brown, Gil Bellows, and James Whitmore appear in supporting roles.