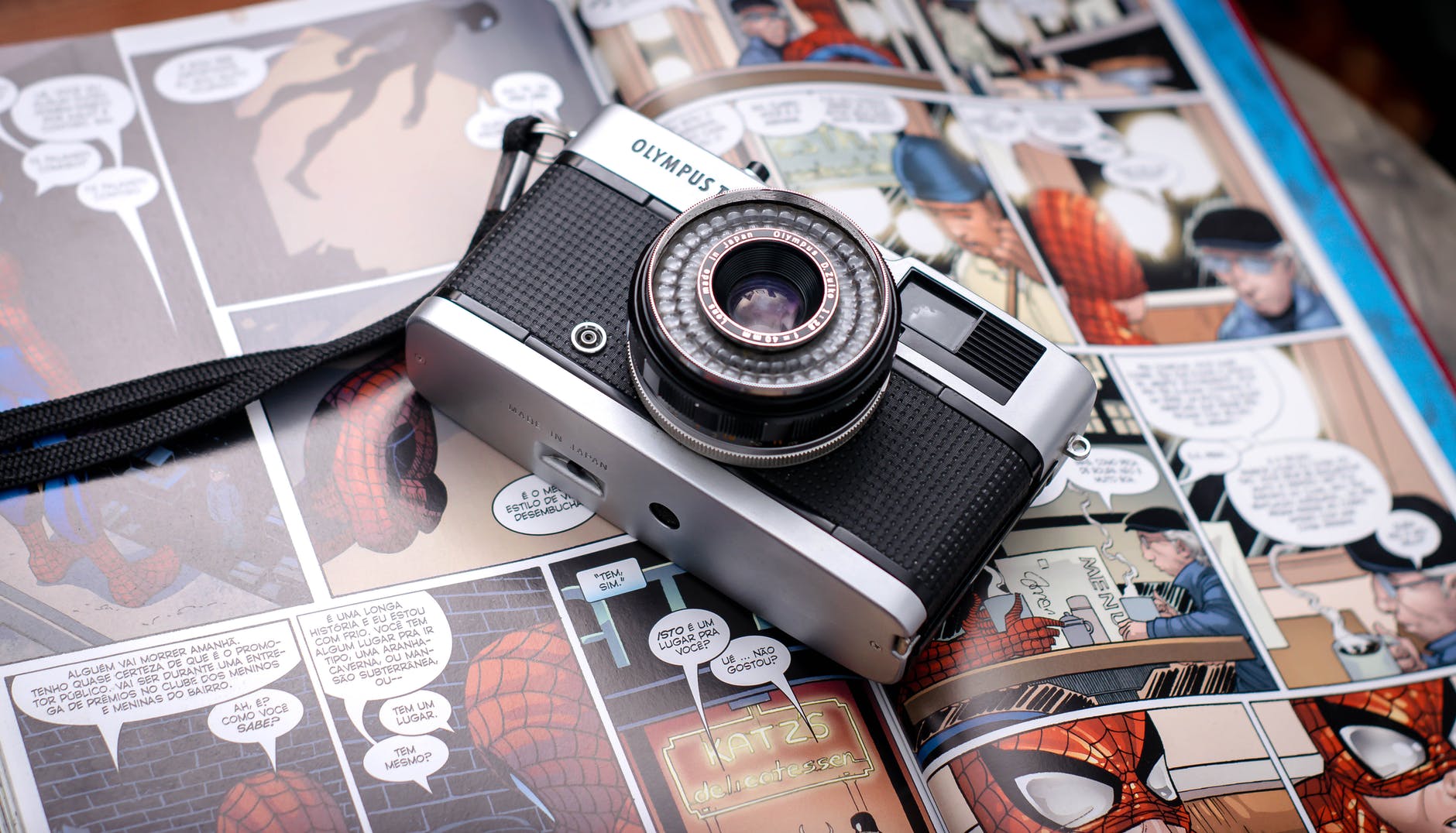 Earlier this year it was reported that a rare Superman comic sold for a record breaking $3.25million, narrowly beating the previous record of $3.2million in 2014. And with many franchises continuing to grow, the demand for rare memorabilia is clearly following suit.

Interested in finding out which superhero comics resell for the most, the personal finance experts at money.co.uk collated a list of superheroes and web scraped current eBay listings to determine which character has the highest reselling price on average.

The 10 highest selling superheroes in comics on average

The superhero comic that holds the most value to potential investors on average is Spiderman. Money.co.uk revealed that the Spiderman comics hold the highest median resale price at €13,879 per comic, with the most expensive Spiderman comic listed on eBay at €76,069.

The most expensive comics

The personal finance experts at money.co.uk can reveal of all the superhero comics analyzed, Superman currently has the most expensive current listing on eBay, priced at an estimated €2,974,818.

Following closely behind is Batman, with the expensive comic selling for €2,974,765.

Taking a big jump down is Catwoman in third whose most expensive comic is listed for €488,711.

“There are a wide variety of reasons why people are fascinated in comic books; the artwork, the storylines, the escapism and the emotional value they hold. Comic books are not only carrying on the legacy of so many great fictional characters but are also increasing in value as time goes on.

Our research discovered that Spiderman’s comics have the highest average resell price on eBay. Despite being introduced to us back in 1962, these results just go to show how valuable the superhero is to fans across the globe. Fans are equally as excited by Superman, who holds the record for highest selling superhero comic at auction, with one supporter paying $3.25 million for a rare copy. Not only are comic books gaining more value than ever before, but the Marvel Cinematic Universe is one of the highest-grossing movie franchises of all time and it shows no signs of slowing down.”