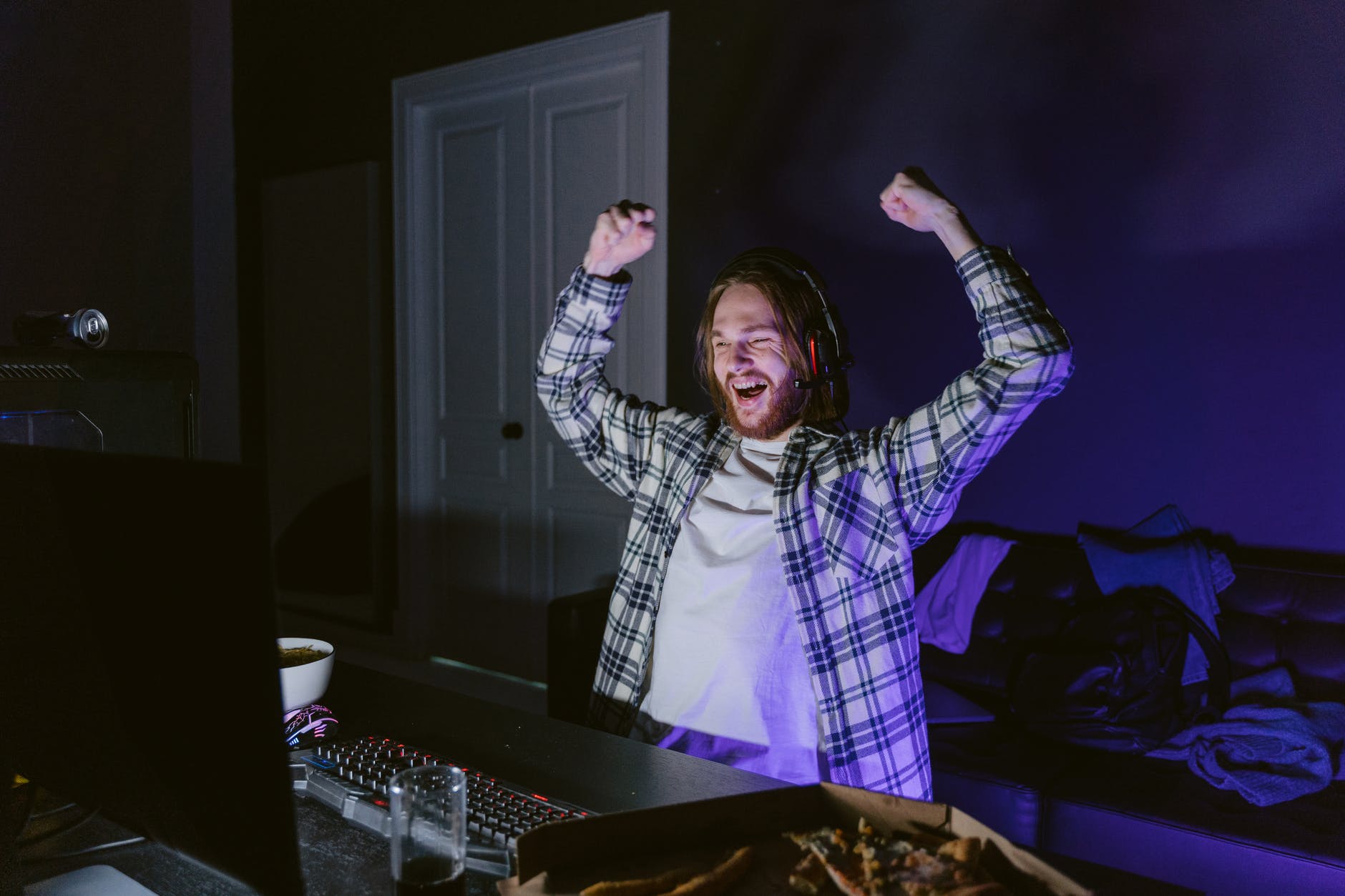 Nobody’s perfect – even our favourite gaming characters!  But with the sales of consoles and games skyrocketing to £2.4 billion in 2020, developers have got to work harder than ever to impress gamers.

Luckily, Ebuyer has done the hard work with a brand new poll revealing just what attributes, skills and resources gamers want to see in their perfect war heroes. Spoiler: It may include titanium bones that can explode and impale those around them upon self-destruction.

Would this be of interest to your audience? You can view a 3D visualisation of the gaming character here: https://www.ebuyer.com/gaming/what-makes-the-ultimate-video-game-character/

The perfect war gaming character has been revealed, but does it match your expectations?

Ever dreamt of being able to design the ideal gaming character that is guaranteed to take you to sweet victory? Do you feel frustrated that the protagonists in your favourite games often fail to meet the mark?

With sales of consoles and games skyrocketing to £2.4 billion in 2020 compared to £1.98 billion in 20191, the competition to impress gamers is forever heating up.

To find out which attributes, skills, and resources gamers want to see in the perfect war hero, Ebuyer has polled game lovers2 on their ultimate wish lists, and then teamed up with a 3D designer to create a visualisation of what the ideal character would look like…

Whilst 26% of gamers said their ideal character would be a woman, 33% would prefer their perfect protagonist to be male.

The ultimate character would also have strong runner’s legs as well as hardened bulletproof and fireproof skin that can camouflage, become invisible and heal quickly when injured.

Underneath the skin, the ideal character would also have titanium bones that can explode and impale those around him upon self-destruction, as well as deadly acid blood, maximising his potential even after death.

Vision is extremely important when it comes to scouting enemies and adapting to new surroundings, so it’s no surprise that the ultimate character has the best of the best. With mechanical eyes featuring a zoom feature and thermal vision, nothing is getting past him.

In a dream world, the perfect character also has teeth as sharp as a shark to utilise as another weapon and an ear implant to ensure perfect hearing.

The perfect gaming character is decked out to the nines with all the ruthless weapons he needs to survive including military knives, a ‘Glock 2048’ handgun, hand grenades, and a ‘Kronos’ assault rifle. Why have just one when you can have all four?

On top of this, the ideal character also has a very useful arm implant that features a GPS tracker and a radar to detect enemies whilst also doubling up as a flame and ice thrower.

With mechanical hands attached to his back, the ideal war hero is well equipped to deal with enemies, even when his hands are full. If fighting isn’t an option, however, the multi-rocket launcher on his back will fly him to safety in dire circumstances.

Finally, an ultra-sharp lasso that has the power to slice anything it touches is attached to his waist, ensuring a grizzly end for anyone that dares to cross his path.

Commenting on the perfect character, Andy Roberts, E-Commerce Director of Ebuyer.com, says: “With millions of games out there to choose from, it’s no surprise gamers have conjured up an image in their heads of what they want the ideal protagonist to look like.

We all know the frustration of trying to make the most out of a character’s weaknesses, however the ultimate war hero we’ve designed leaves no room for mistakes. Unfortunately for gamers, he only exists in a dream world…for now.”