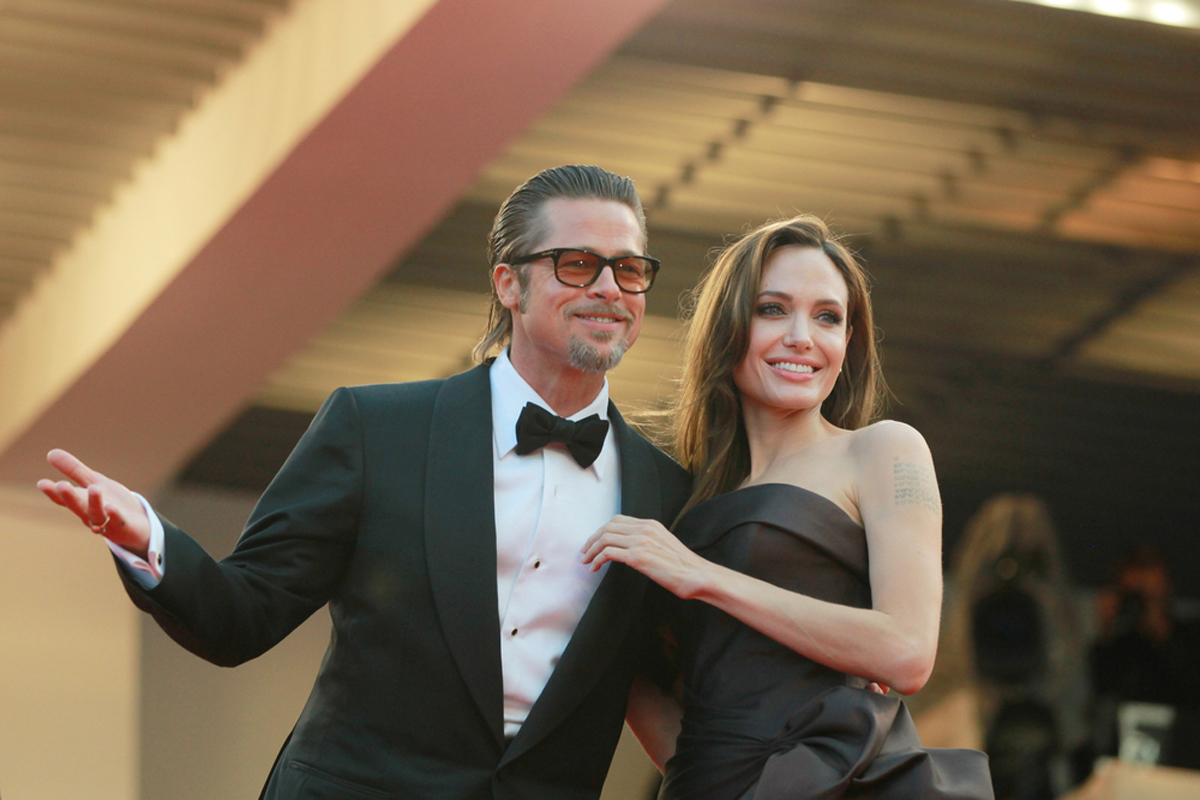 It’s been a whirlwind of a decade for celebrity divorces, with some of Hollywood’s most loved couples going their separate ways and breaking the hearts of millions of fans in the process.

Platforms such as Twitter inform us about the news as soon as it breaks and allows fans to voice their opinion and essentially take sides. If the divorce becomes messy, the internet is the first to know.

With this in mind, the experts at WrightHassall.co.uk were intrigued to investigate which high profile celebrity divorce in the past decade has caused the biggest buzz on Twitter.

Equipped with a list of divorced A-listers from the last 10 years, Wright Hassall analysed the number of tweets that were specifically referring to the divorce between the couples. Wright Hassall used strict search filters to ensure only tweets about a particular couple’s divorce were included in the analysis.

Out of the ex-couples analysed, WrightHassall.co.uk can exclusively reveal the divorce sparking the most conversation online is the divorce of Angelina Jolie and Brad Pitt. Formerly known as the ultimate power couple, Brangelina received a whopping 128,947 tweets surrounding their split.

According to the sentiment analysis carried out, Wright Hassall were able to anticipate fans sided with Pitt. 69% of the divorce tweets analysed about him were negative, in comparison to Jolie who received 71% of negative tweets.

In second place is the divorce of Kim Kardashian and Kris Humphries with a total of 103,113 tweets. Twitter seemingly sided with the reality star as Humphries received 71% of negative tweets towards him, with Kardashian only receiving 56%.

Placing third is the divorce of Katie Holmes and Tom Cruise (83,976), seeing a fairly neutral response from Twitter with Holmes only receiving 47% of negative tweets about her and Cruise receiving 57%. Interestingly, both celebs received the lowest percentage of negative tweets of those analysed in the top 10.

In fourth is the rumoured divorce looming over Kim Kardashian and Kanye West. The split has received more than 78,000 tweets already, despite the news only breaking a few months ago.

Placing fifth is the youngest of the Kardashian sisters, Khloe, with her divorce to former NBA player Lamar Odom seeing 70,969 tweets.

Rounding off the top 20 is the divorce of Usher and Grace Miguel that didn’t seem to catch much engagement on Twitter with only 1,282 tweets referencing the situation.

Fans seemed to side with Usher, who received 73% negative tweets, whereas Miguel faced a whopping 95%!