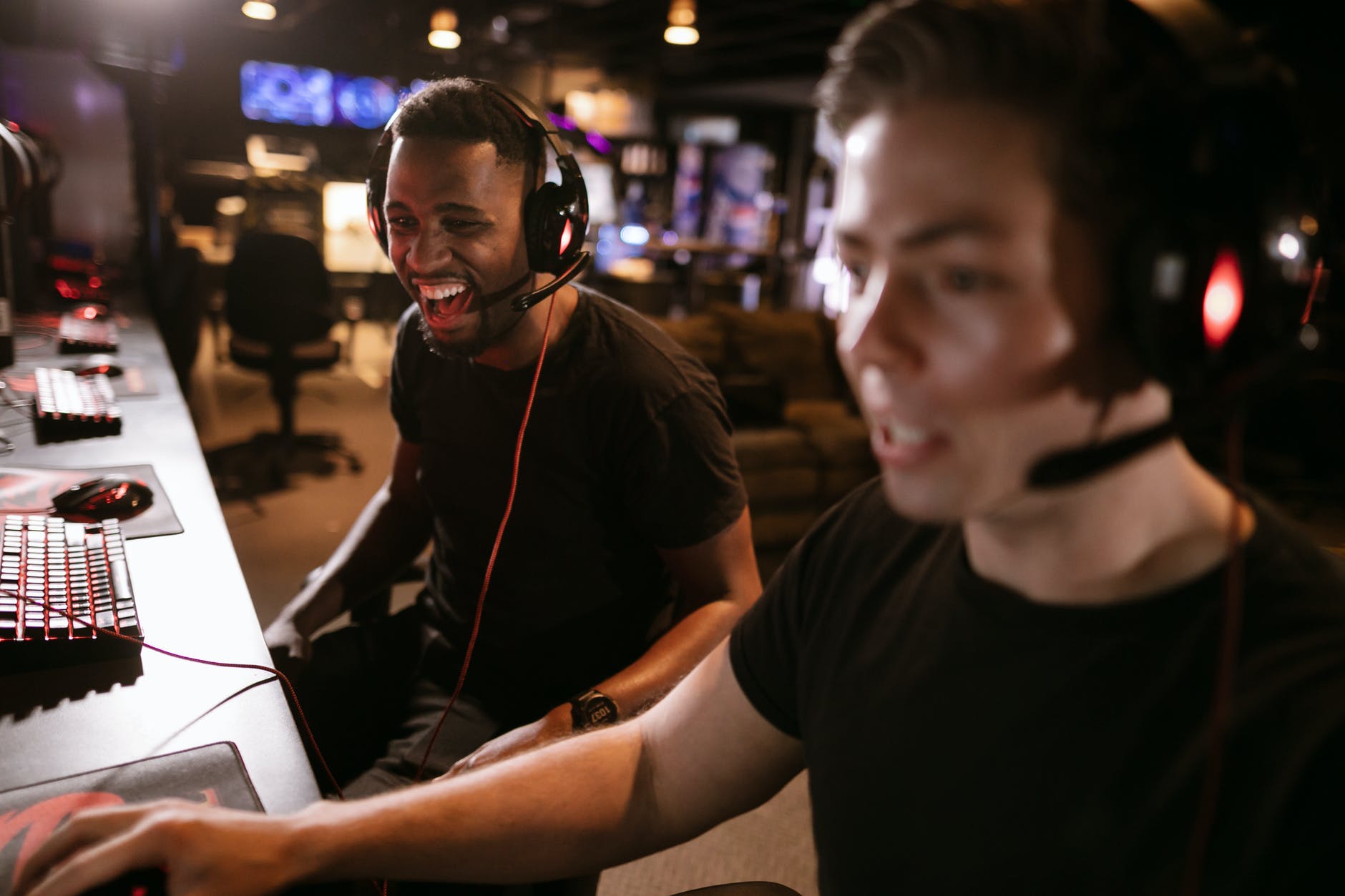 With worldwide Google searches for ‘best car racing games’ rising by 180% in the past month*, Uswitch.com/car-insurance was curious to find out which cars are most commonly featured in video games.

After analysing the number of times different makes and models appear in games on the extensive IGCD.net, they can now reveal the most popular cars amongst gamers and petrolheads alike.

Ford Crown Victoria Mk2 leads as the most popular car, featured 635 times in video games. Perhaps best known to audiences as the emblematic cop car, it’s in the form of the iconic NYC taxi cab that the Crown Vic most frequently shows up, making yellow the most common colour for the vehicle in video games. Midnight Club: Street Racing (2000) is the game that this particular Ford is most featured in.

Following close behind is another classic also built by Ford, the Mustang Mk1. It seems that both petrolheads and gamers are desperate to experience the thrill of driving this vintage high-performance vehicle as it makes an appearance 545 times in the list of games analysed.The 1965 model of this signature American motor is the most common, with red being its most likely paint job.

Nissan Skyline Mk1 races into third place. Driven by Paul Walker’s character in the Fast & Furious franchise, the car is not only popular in movies but also in games as it features 440 times.

Geraldine Herbert, motoring journalist and editor of wheelsforwomen.ie explain the difference between the Nissan Skyline Mk1 and its successor, Nissan GT-Rn, that comes in 9th place of the list with 273 appearances in video game: “The current Nissan GT-R may be the first not to carry the Skyline name but it is recognized as its direct successor and its roots go right back to 1969 when the first performance-bred Skyline was unveiled at the Tokyo Motor Show”.

Which car colours are the most popular in video games?

In second place is blue and its variations of tones with 475 vehicles that were included in the study receiving this paintwork. Following behind is the variety of intense and warm tones of red present in 361 cars.