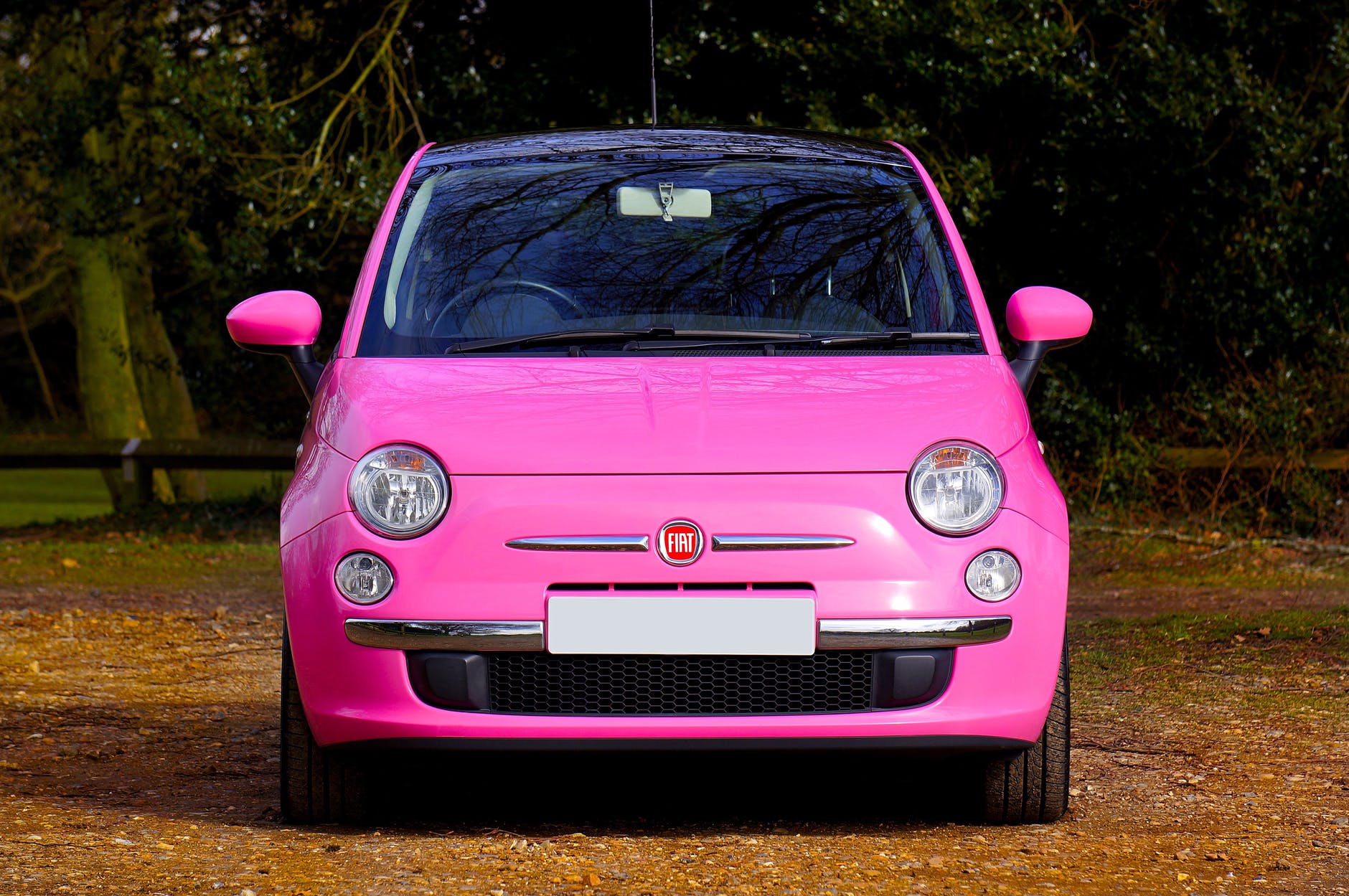 In many ways, the first car we own after getting a driver’s license is like our first love: we will always remember it. With Google searches for “good first cars for teens” up 120%* over the last year and new options tempting us, which car model remains the most popular amongst newly licensed drivers?

New study conducted by QuoteZone.co.uk reveals that the Fiat 500 takes the crown as the most popular car model amongst first-time drivers. The research considers and ranks the number of annual global search volumes among newly licensed drivers(1).

In first place as the most searched first-time car is the ever-popular Fiat 500, with “Fiat 500 + first car” totalling 7,920 global searches in 2021. Famed for its stylish retro exterior, low running costs, and small price tag, the car model has been a long-time favourite for those who have just received their license.

Following in second is the Renault Clio, garnering an average of 7,200 global annual searches for first time car enquiries – 9.1% less than the Fiat 500 in first (7,920). Gaining popularity with its spacious interior and economical petrol engine, the Renault Clio is also an optimum choice for first-time drivers who are looking for a reliable vehicle.

The iconic Ford Fiesta ranks third in popularity amongst first-time drivers with 4,560 global searches yearly. Amongst the best-valued small cars, its affordability also comes with great features such as comfort and a brilliant on-the-road feel.

Continuing the demand for compact cars, the Citroën C1 ranks tenth with 1,080 annual searches. For new drivers that want a pop of colour, Citroën offers the C1 in a range of cheerful colours, both for the exterior and interior. The C1 proves more popular than similar alternative Hyundai i10 which places 12th (720), with the C1 having double the number of searches.

Joint first as the most popular car brands for newly qualified drivers are Hyundai and Citroën – both totalling an impressive 19,200 searches globally per year on average. But despite Hyundai’s popularity, none of the car models make it to the top ten rankings – with only the Hyundai i10 in 12th place.

Following in second is Volkswagen, with 12,000 average searches globally. True to its popularity, the German automobile manufacturer is behind three of the most popular car models for new drivers: with the Volkswagen Golf, Polo, and Up! scoring a collective 2,280 annual searches.

“First cars are a really important purchase, young drivers spend hours searching for their first love of the roads, the right make and model they will never forget.

“This can be tricky for first-time drivers; they are often viewed as riskier by insurers because their relative lack of experience behind the wheel translates into higher accident rates and insurance claims rates on average. Of course, there are many first-time drivers that are very safe drivers, but because they’re new drivers the lack of data that insurers have about their driving history means their premiums can be high until they’ve clocked up a year or two of no claims.

“To help keep costs down, these new motorists should consider searching for vehicles with a smaller engine size with less or no modifications. It also helps to shop around by using a comparison website, can increase the odds of finding cheaper insurance by enabling drivers to compare a wide range of policies side by side.”