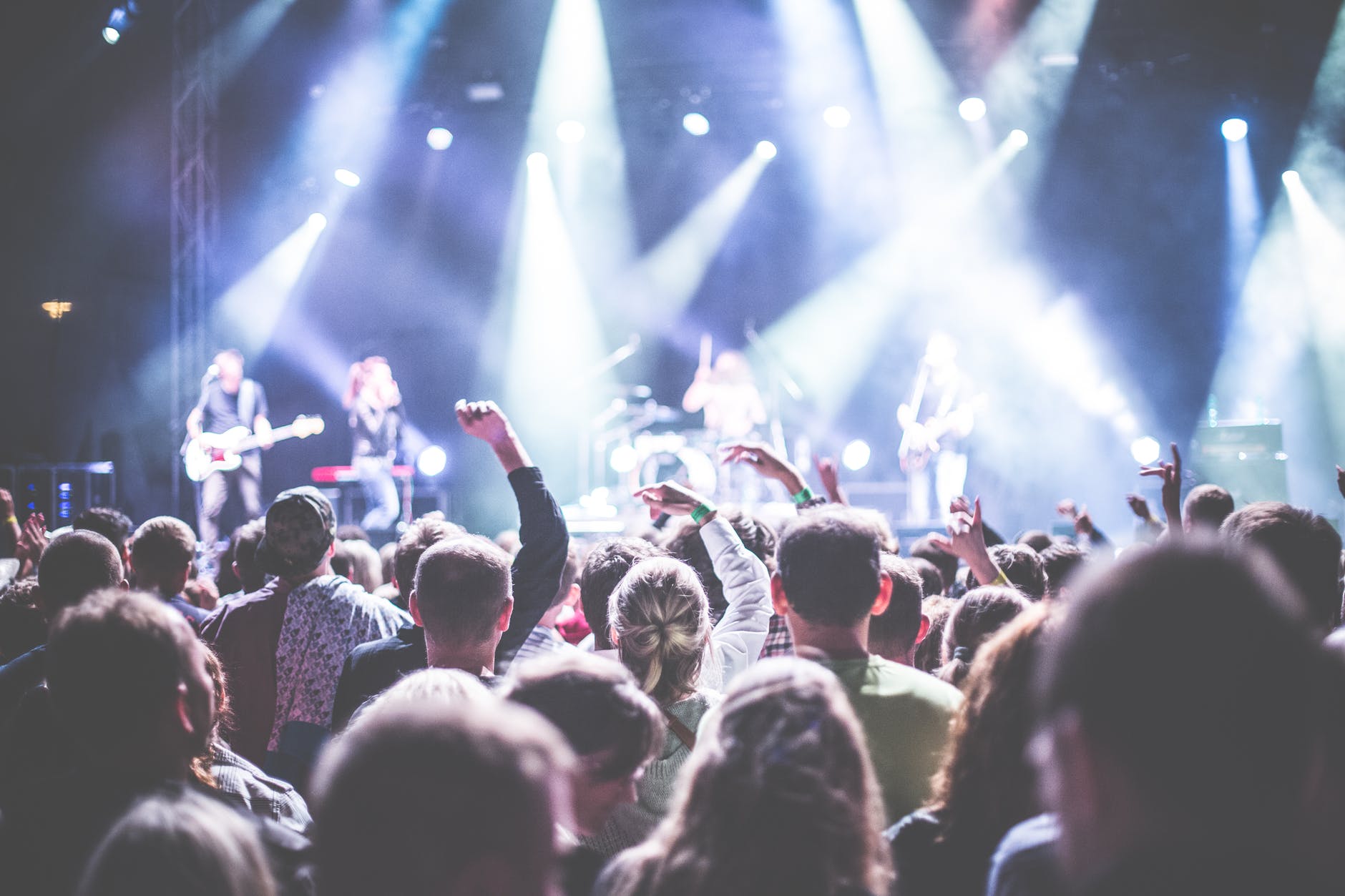 New research reveals the best cities in the world for live music fans.
As the world begins to open up again and fans are eager to see their favourite musicians, the mortgage experts at money.co.uk have analysed the most musical cities to reveal the best cities for live music.
To conduct the study, cities were given a normalised score out of 10 for each factor, including the number of music venues per city, upcoming concerts, major music festivals and the number of artists from each city.

The top 10 live music cities in the world

Taking the crown for the best city for live music is London, United Kingdom. London has the highest number of upcoming concerts (5,088) and the second highest number of music venues (207). Over 2,500 major artists call the city home, including legendary artists such as Elton John, Queen, David Bowie and Adele.
Ranking second is New York City, United States. New York’s primary attraction is the sheer number of bands and artists that have cut their teeth in the Big Apple, (3,011), but it’s also known for the variety of music too, with many movements such as disco and hip-hop owing a lot to the city.
Los Angeles, United States, ranks as the third best live music city in the world. Los Angeles is often billed as the “Creative Capital of the World” and is home to the greatest number of music venues, from the Staples Centre, to the Greek Theatre and the Hollywood Bowl.
Further Insights: