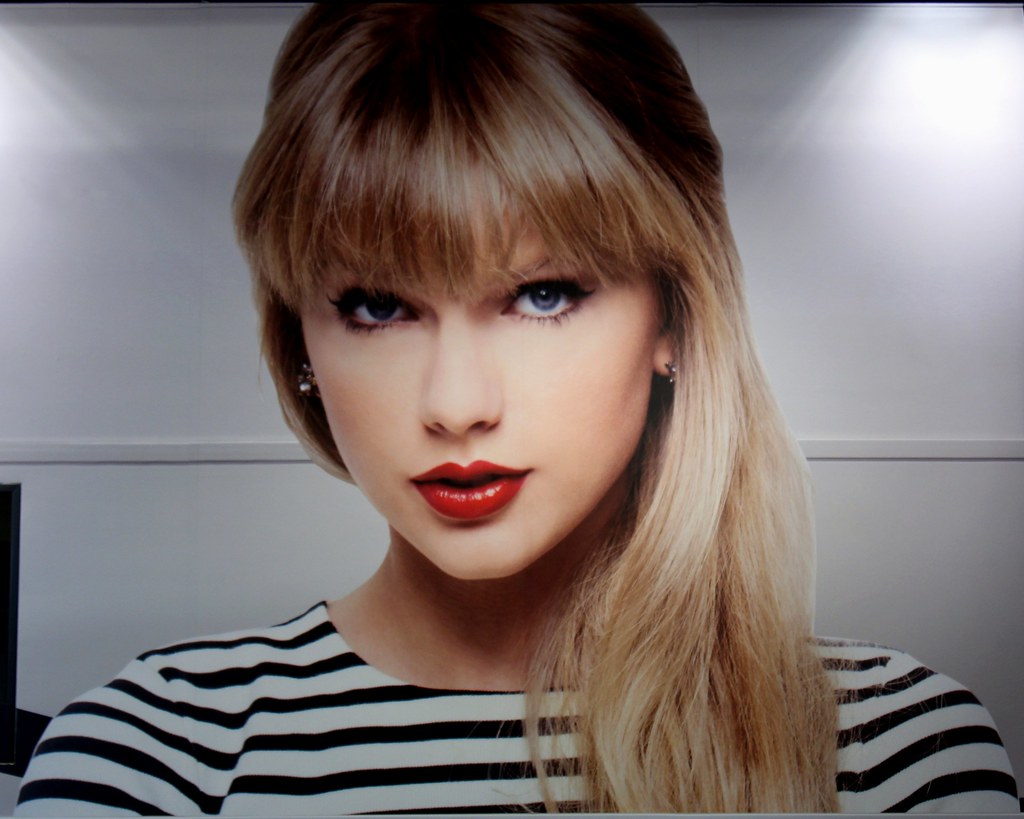 With ‘celebrity homes’ seeing 80,400 google searches each year worldwide, it’s clear celebs stand as one of our key sources of architectural and interior inspiration. Intrigued to find out which A-list properties we are turning to the most, experts at HeatingForce.co.uk conducted a study looking into the most popular celebrity houses on Pinterest. *

The 10 Most Desired Celebrity Homes

HeatingForce.co.uk can reveal that Taylor Swift’s properties stand as the most desired celebrity homes with 41,444 Pins on Pinterest under ‘Taylor Swift home’. With seven sprawling properties in four different states, it is no surprise her collection of mansions are the globe’s favourite source of interior inspiration.

The Artist of the Decade, Drake, ranks second with 22,244 relevant Pins on Pinterest. Despite following in the lead, Drakes pins are still 46% lower than his main competitor. Drake is closely followed by Robert Downey Jr. in third place with 20,539 Pins on Pinterest.

Also ranking amongst the celebrities with the most desirable homes are Jennifer Lawrence (18,695), Will Smith (15,490) and Donald Trump (13,428) respectively ranking fourth, fifth and sixth.

Notably, Kate Middleton, the Duchess of Cambridge, who ranks twenty-first with 3,749 Pins on Pinterest, is evidently more of a global architectural and interior inspiration then her sister-in-law Meghan Markle who sees 3,680 Pins for ‘Meghan Markle home.’

HeatingForce.co.uk can reveal that Mariah Carey stands as the celebrity with the least desirable house. Despite owning properties across Beverly Hills and the Bahamas, the singer-songwriter received only 24 Pins on Pinterest for her homes – 100% lower than Taylor Swift.

Carey is followed by Camila Cabello amongst the celebs with the least desirable houses raking in only 29 Pins on Pinterest.