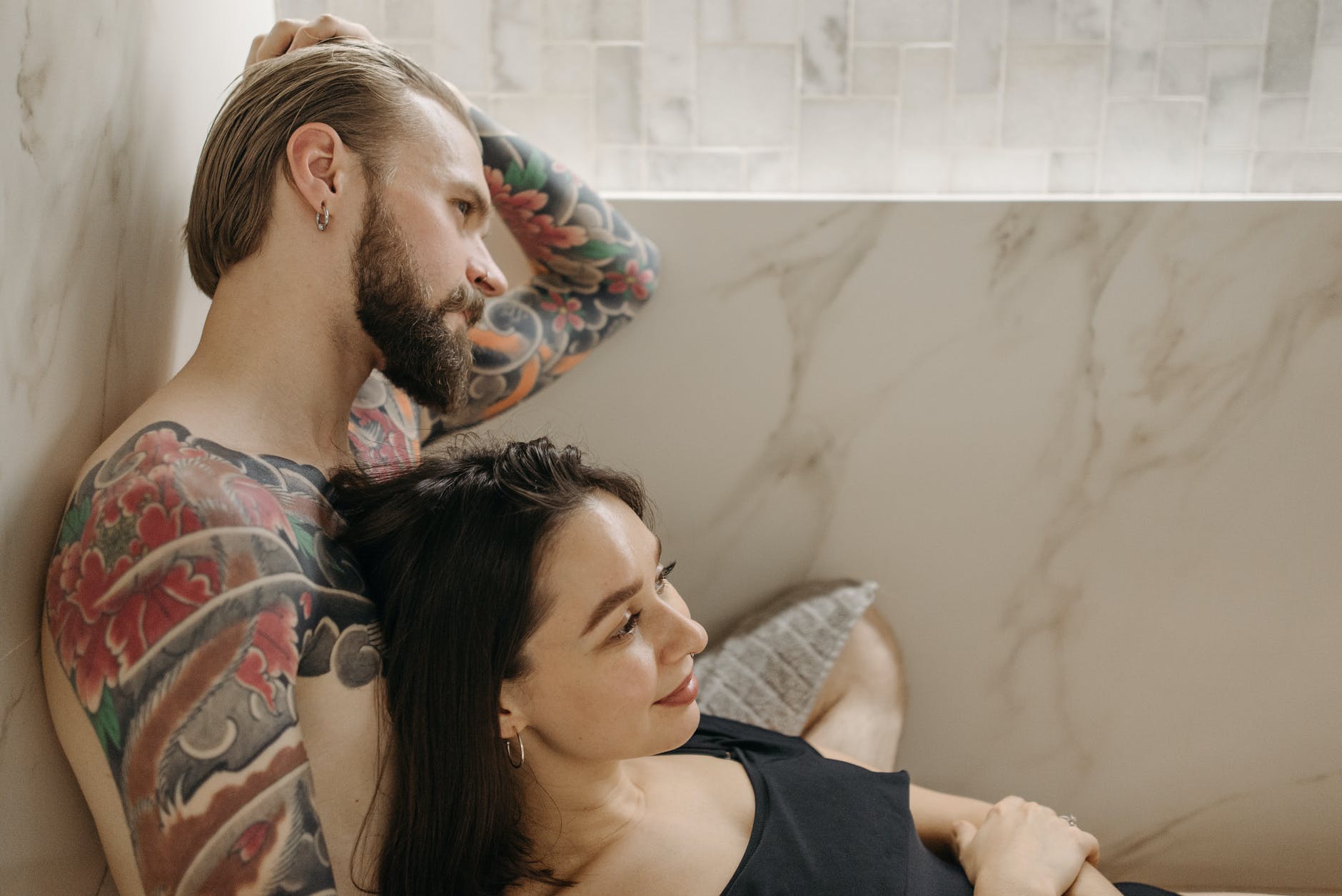 Following Adele’s recent TV spell in the weeks leading up to the release of her new album ‘30’, eagle-eyed fans were quick to notice the Saturn tattoo on her arm, and it turns out there’s a hidden astrological meaning known as the ‘Saturn return’.

With that being said, it seems over the past few years there has been an increased interest and influx in astrology tattoos. From constellations to zodiac symbols; not only is a zodiac inspired tattoo something unique and meaningful to you, but they also delicately represent your personality.

This inspired our lucky experts at top10casinos.com to find out which star sign is the most tattooed, according to Pinterest. To do this, each zodiac was inputted into Pinterest along with ‘tattoo’ and the number of pins per sign was scraped, thus uncovering the most tatted sign!

The zodiac enthusiasts at top10casinos.com found that Aries was the most tattooed star sign with a total of 25,975 pins. Aries is at the top of the ranking order due to their creative skills being widely reowned, from the likes of Lady Gaga and Pharrell sharing the same sign and being heavily tatted. The zodiac symbol of the ram can be seen a lot in the Pinterest tattoo inspiration, as well as constellations and tiny ‘Aries’ dotted around bodies.

Just behind in second place is Leo with a total of 16,616 pins of tattoo inspiration on Pinterest. From Cara Delevingne to Dua Lipa, Leo celebrities are known for sharing their love for their star sign loudly and proudly. From the zodiac symbol of the lion and the element of fire, lots of tiny to huge Leo tattoo inspiration photos can be found on Pinterest.

Tip for the day: We advise using Mystic8Ball to deal with situations in an amusing way if you feel that making decisions is stressing you out. This might assist you in making little judgments throughout the day. You can simplify the choices you make every day. It could improve your day.