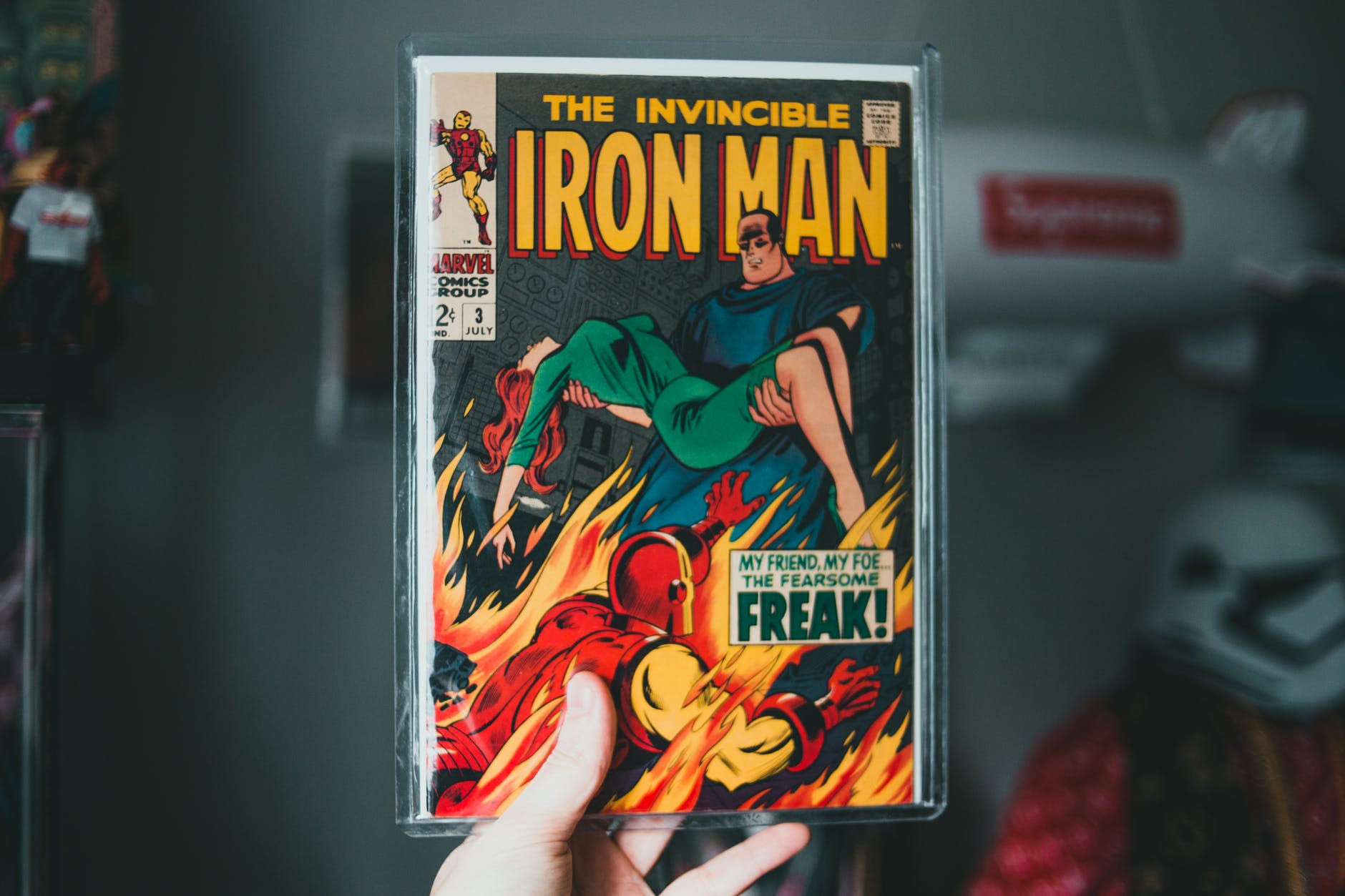 With Marvel Studios’ ‘Eternals’  being release this Friday (05/11/21), RantCasino.com were eager to determine which superheroes they would have to beat to be named the Marvel movie with the most popular soundtrack of all time!

Utilising the streaming and media service, Spotify, in-house entertainment experts were able to rank the 25 Marvel Cinematic Universe soundtracks in accordance with their number of plays on Spotify.*

Ranking third amongst the most popular Marvel soundtracks is Alan Silvestri’s Avengers: Endgame (Original Motion Picture Soundtrack) with over 93 million plays on Spotify (93,737,260). The most played song on this album is ‘Portals’ with over 30 million plays (30,897,527).

At the other end, in 25th place, the least popular Marvel movie soundtrack is the 2021 album Shang-Chi and the Legend of the Ten Rings (Original Score) with just above 3 million Spotify plays (3,521,791) – 90% lower than the Marvel average of 36 million plays (36,583,662). This is likely due to being one of the more recent Marvel releases.