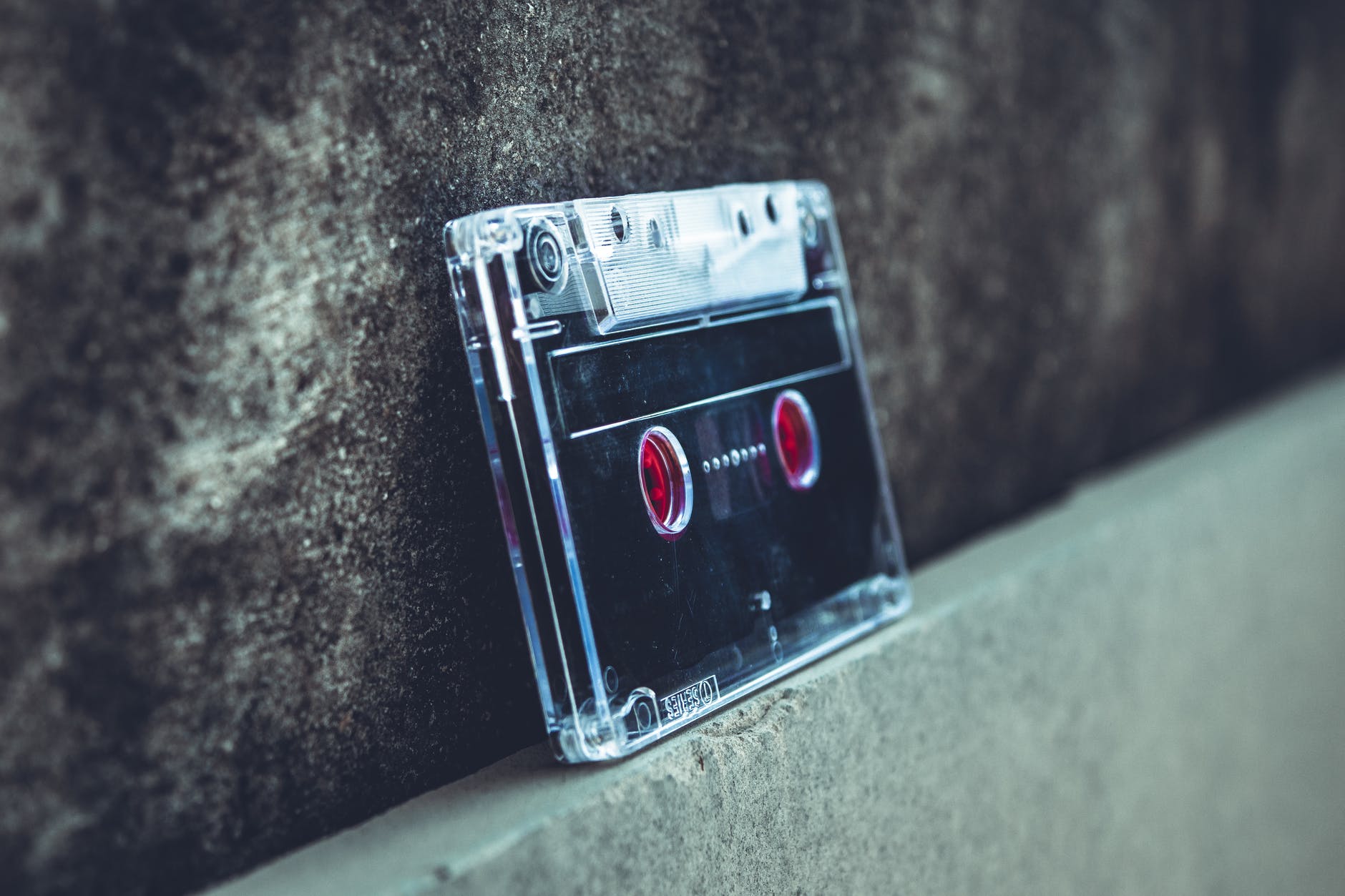 Research has recently revealed that listening to music whilst driving can have a positive effect on mood, which in turn can influence driving behaviour.

With this in mind, Uswitch.com/car-insurance set out to uncover the ultimate commuting playlist. By analysing 45,000 songs from 200 different commuting playlists on Spotify, they evaluated the popularity of each tune based on the streaming platform’s own popularity score, plus the number of appearances each song had in the playlists, to then determine an overall ranking.

This research is part of a wider study into the most popular albums, artists and songs on commuting playlists. If you wish to use the data a link to https://www.uswitch.com/car-insurance/guides/ultimate-commuting-playlist/ must be provided.

Ed Sheeran’s ‘Bad Habits’ is currently the world’s most popular commuting song, with a perfect popularity score of 100 out of 100. Streamed over 457,512,174 number of times on Spotify, the track also appears in over 10% of the playlists analysed (22/200), the third highest of all songs analysed.

With a popularity score of 99.995 out of 100, Olivia Rodrigo takes third place with ‘good 4 u’. Despite just turning 18, the American pop singer beat more established artists such as Coldplay and Justin Bieber, due to having the joint third highest number of appearances in the playlists analysed (22/200).

‘Kiss Me More’ by Doja Cat (feat. SZA) is the world’s fourth most popular commuting song, beating other female rappers such as Cardi B (feat. Megan Thee Stallion) and ‘WAP’ due to the almost perfect Spotify popularity ranking of 92/100, the fifth highest of all songs analysed.

The most popular commuting albums

Ed Sheeran takes top spot for the most popular commuting album, with songs from his ‘Divide’ album appearing 68 times in the 200 playlists analysed, resulting in a perfect 100 popularity score.

This is followed by Billie Eilish’s ‘WHEN WE ALL FALL ASLEEP, WHERE DO WE GO?’ with a 99.996 popularity score, and besides not being in any of the top 25 songs, 2 of the top 5 most popular commuting albums go to Taylor Swift.