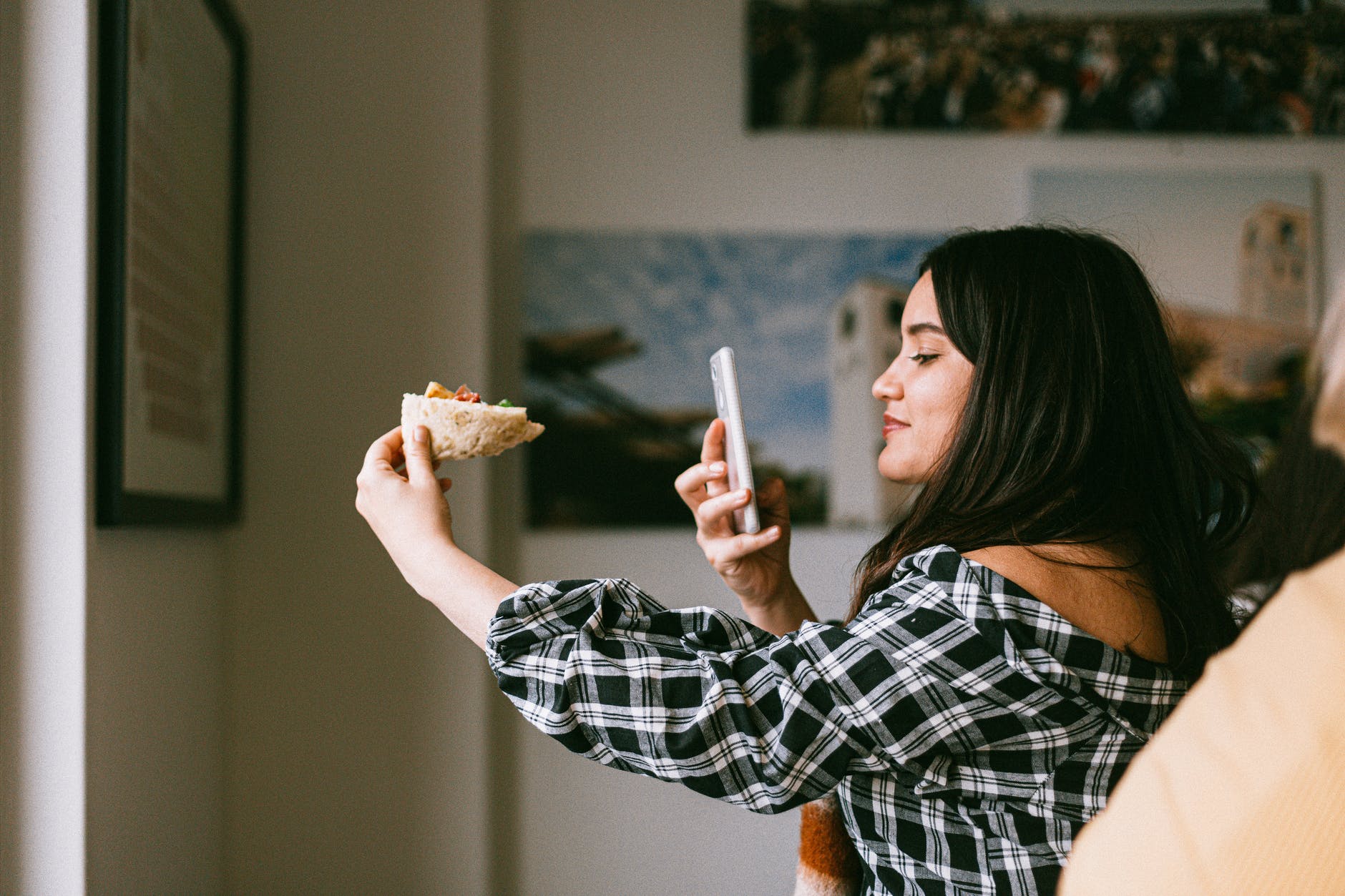 As social media usage continues to rise and dating shows like Love Island pave the way for social stardom, a new social celebrity has become the norm: the influencer. And although becoming an influencer is no easy task, sometimes success can be largely pinned down to location and the chances of getting noticed.

Keen to explore the influencer lifestyle, experts at BroadbandDeals.com analysed the top 20 most populated capital cities in Europe for a range of factors relating to the needs of influencers to form an index.

These factors consisted of the availability of free Wi-Fi, the number of Insta-worthy landmarks in the city, average monthly regional search volumes for ‘Instagram’ from Google, how many posts the city has accumulated as a hashtag on Instagram, and how many registered fellow influencers currently exist in the city.

The final score was determined by a point scoring system, revealing the 10 best cities in Europe to live in to become a successful influencer!*

Paris, the city of love, is in second place with 3,320 total points. Paris received 36 points from fellow influencers as there are currently 364 registered influencers based in the city. Paris had the highest number of hashtags for their city’s landmark the Eiffel Tower – there are currently 6,556,198 hashtags on Instagram, which resulted in a huge 656 points!

In third place is Moscow with 1,661 total points. Moscow scored 13 points for fellow influencers, 1,130 points for ‘#Moscow’, 24 points for monthly average regional Google search volumes for ‘Instagram’, and 127 points for landmarks. Moscow has the highest number of available free Wi-Fi hotspots (36,708), which bagged them 367 points!

Madrid lands in fourth place, with a total of 1,066 points. Madrid’s Plaza Mayor has 568,827 related hashtags on Instagram, which scored them 57 points! Madrid also received 16 points for the number of fellow influencers living in the city, and 74 points for the availability of free Wi-Fi spots.

The 10th best city to live in to be an influencer is Budapest. With 27 fellow influencers currently living in the city, they were awarded just 2 points. 278 points were awarded for ‘#Budapest’, 5 points for landmarks, and 20 points for average monthly regional search volumes for ‘Instagram’. Finally, Budapest was awarded 53 points for free Wi-Fi availability, bringing their total to 358 points.

Ranking 15th is Belgrade with 185 points, whilst Bucharest and Bern rank 19th and 20th, respectively, with 131 points and 51 points.