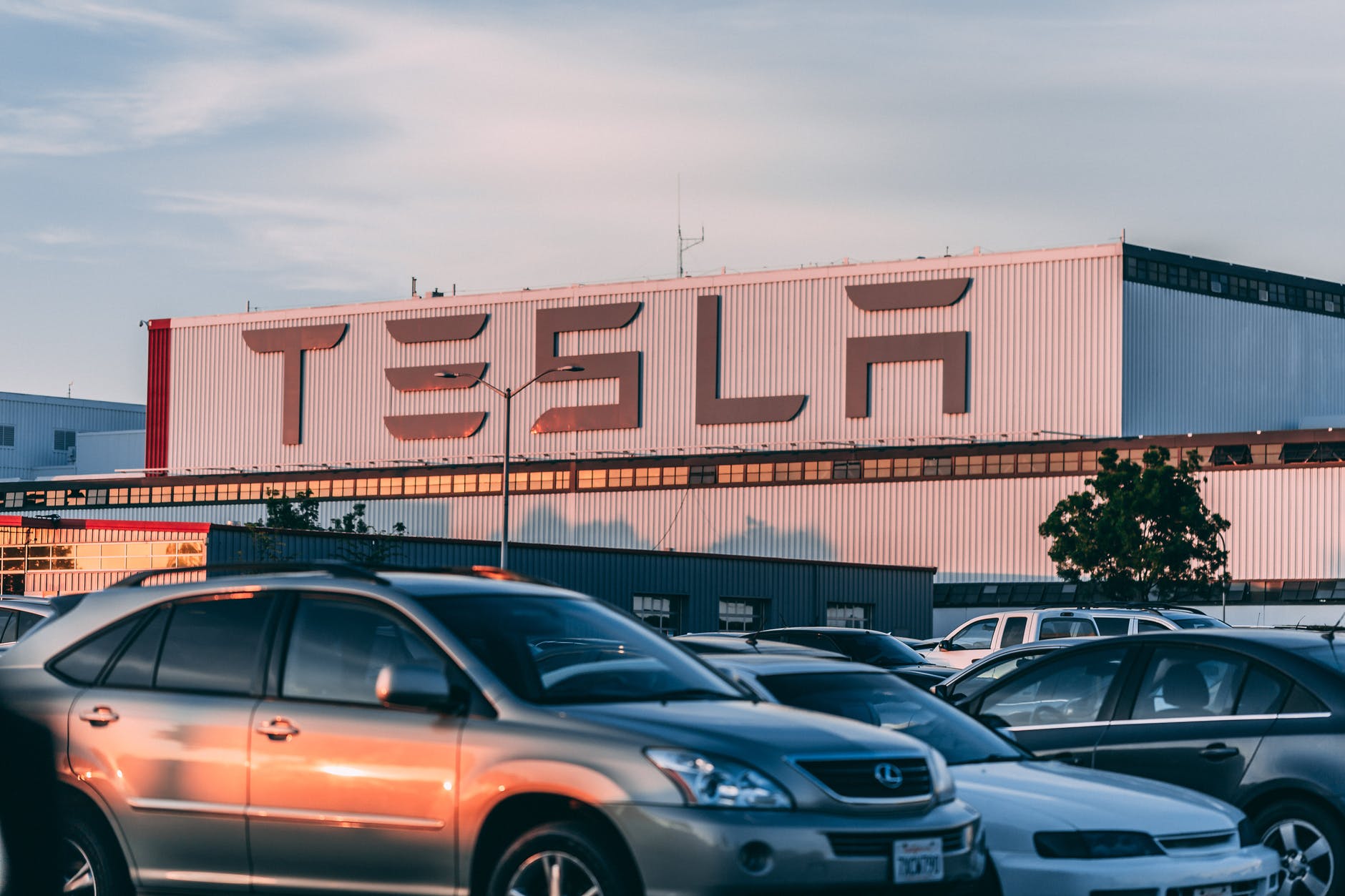 The popularity of electric cars has been booming in the past year with searches for “best electric cars 2022” increasing an impressive 2,100% according to Google Trends*. As greener vehicles take over the streets, their popularity grows amongst motor-heads on social media.

With this in mind, Quotezone.co.uk analysed Instagram and TikTok to determine which electric car model is the most popular on social platforms based on the combined number of hashtags each model has received, as well as revealing which models are the costliest.

As one of the most famous electric car manufacturers, Tesla claims the top two ranks. In first place as the most popular EV model on Instagram and TikTok is Tesla Model 3, with over 1.3 billion combined shares (1,300,591,645 shares). This is 249.7% more than its sister model, the Tesla Model S, which finishes in second place with 371,892,974 shares. A €100,481 price tag is the cost of exceptional performance of the Model S – claiming the title of the costliest EV investigated. In comparison, its budget-friendly alternative, the Model 3, is just over half the price of the Model S (€51,437), justifying its incredible popularity.

Following in fourth is Porsche’s first electric car model: the Taycan. With 92,971,382 social shares under its belt, the German car manufacturer’s venture into electric vehicles seems to be a smash hit. Not only that, but the model also earns 171,382 hashtags on Instagram alone, ranking third on the platform. Ranking fourth overall in price, the Porsche Taycan sells for €87,164 – 10.6% less than its sister model the Taycan Cross Turismo claiming second (€97,514).

“The switch to electric cars is gathering pace and many city motorists will need to consider shelving their product line, making the market more competitive. Drivers should be sure to research their chosen make and model and use a comparison site to evaluate policies.”