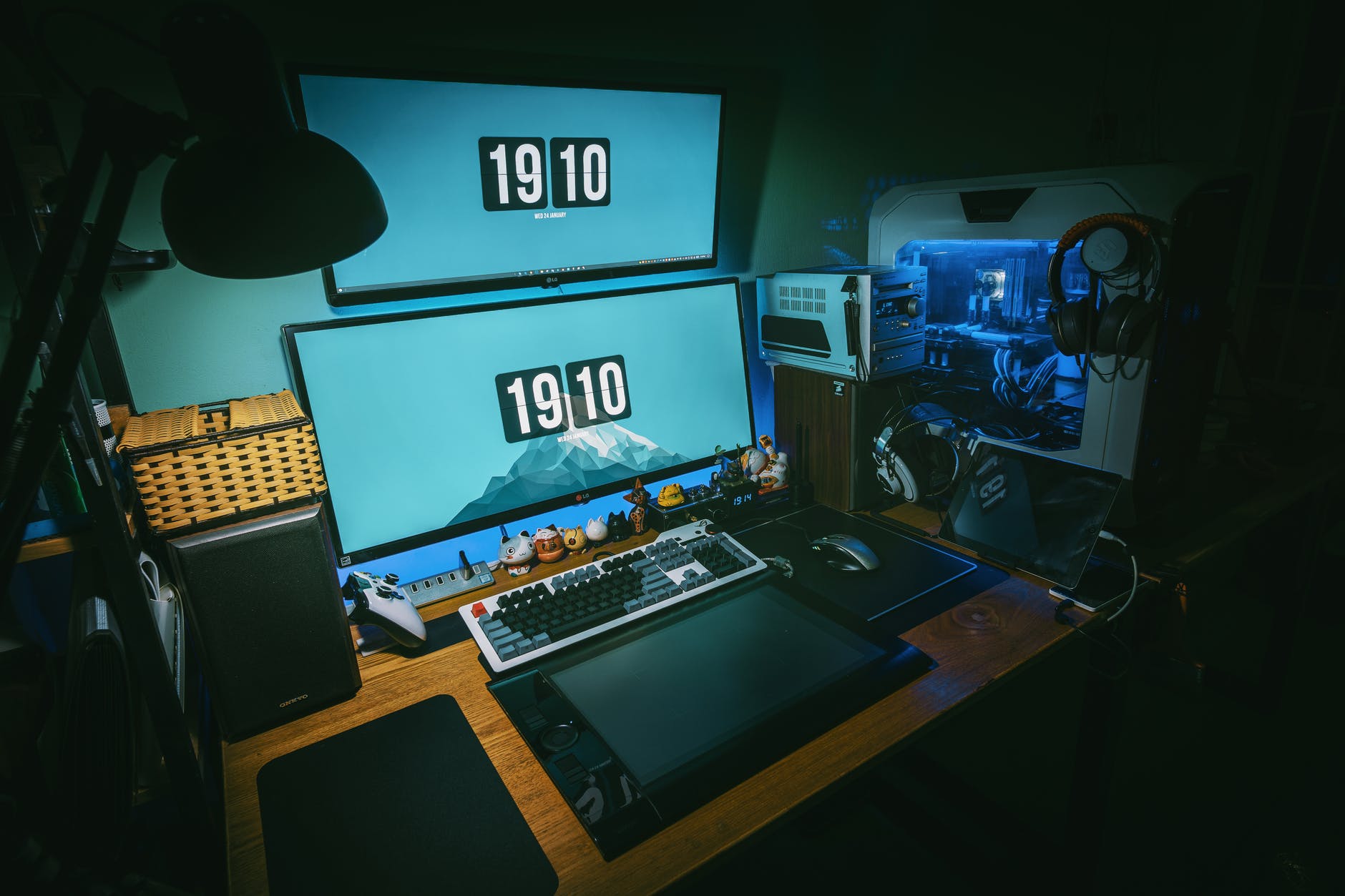 As technology continues to evolve, there is no question that video game soundtracks have dramatically improved since home consoles’ early origins. From the heroic chorus chants in Skyrim to the heart wrenching guitar solo between Joel and Ellie in The Last of Us 2, soundtracks certainly play a key role in the game’s overall success.

But which video game has the best soundtrack?

RantCasino.com can reveal that the most popular video game soundtrack of all time, according to Spotify streams, is The Elder Scrolls V: Skyrim: Original Game Soundtrack. Skyrim’s main theme was recorded with a 30-man choir in dragon-tongue and has a grand total of 316,387,843 Spotify streams.

Coming just behind, in second, is The Witcher 3: Wild Hunt with 304,138,799 Spotify streams. The soundtrack includes folk music mixed with battle hymns and was even nominated for best soundtrack in a video game at the 2015 Hollywood Music Media awards.

The Last of Us is third with 178,351,897 Spotify streams. The game was released on June 14th, 2013 and has been dubbed one of the most revolutionary and most memorable games of all time.

Coming in fourth, with 81,677,962 Spotify streams, is the music from League of Legends. Created by Riot Games, the online multiplayer has certainly cemented itself as one of the most popular games in the world with many able to recognise the tunes of Summoner’s Rift.

Completing the top five is Ori and the Blind Forest with 80,858,446 total Spotify streams. The backing soundtrack created by Gareth Coker has been labelled “astoundingly beautiful” and “nothing short of a musical masterpiece” by Zanobard reviews.