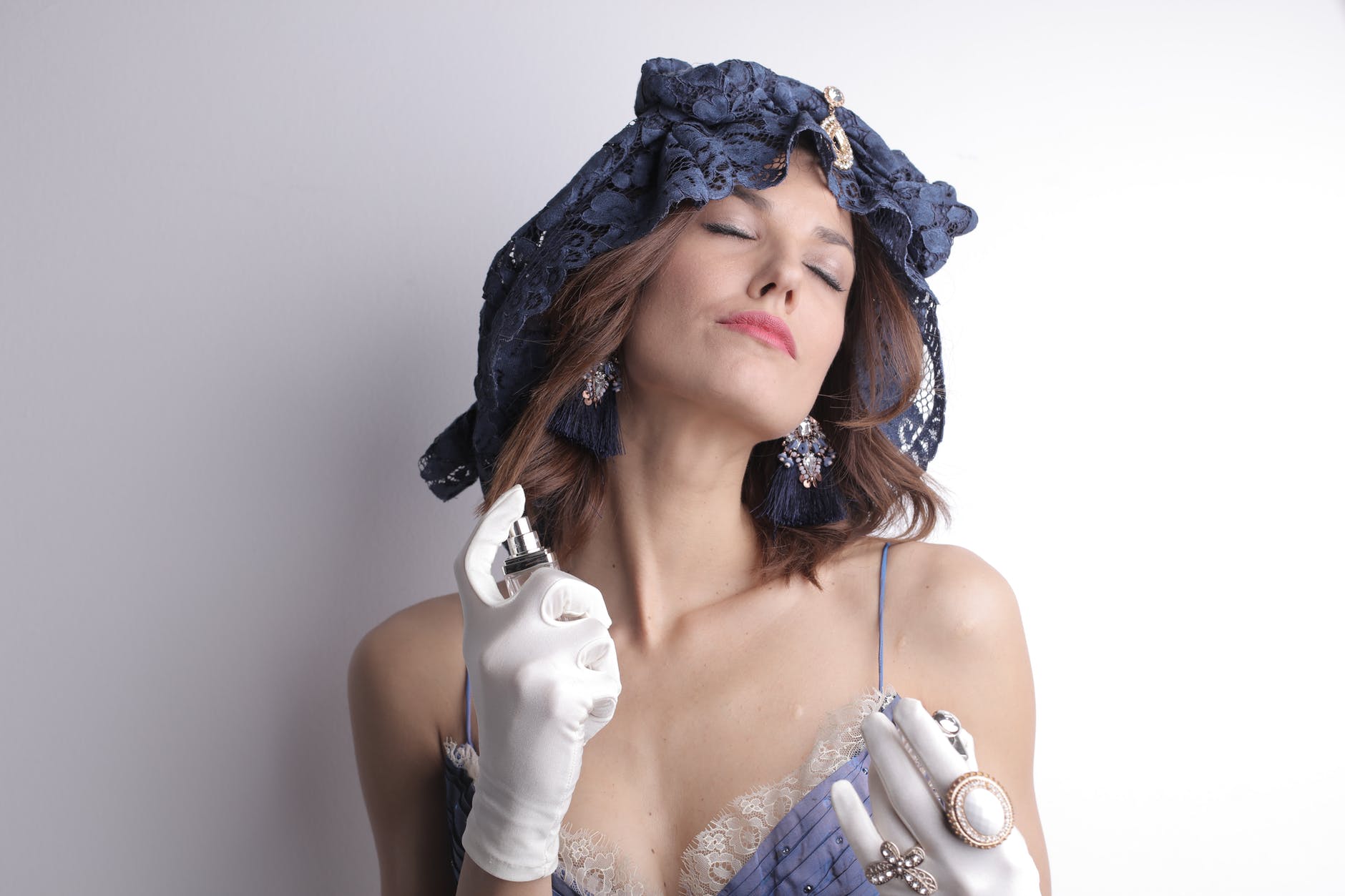 Although scent is subjective, there is science behind which scents trigger arousal in both men and women. Interested in this, the experts at OnBuy Women’s Perfume were keen to discover the most common perfume notes that increase sexual tension. After analysing the scents deemed to have the best aphrodisiac qualities, they compared their relative popularity on the perfume website Fragrantica to determine which notes were most likely to set hearts racing.

Most popular female scents which are proven aphrodisiacs

In first place, Pumpkin is the most popular female aphrodisiac scent with an average rating of 4.23 out of 5 on Fragrantica. Boasting a sweet note, the scent of pumpkin is likely to stimulate partners’ memories of their favourite sweet treats. Adding a sensual mix, when combined with lavender, pumpkin notes can arouse men the most, increasing their blood flow by 40%. Pumpkins crave Bread by Arcana Craves and Poesie Thrushcross Grange are the most popular pumpkin fragrances- with a five-star rating on Fragrantica, these sexy scents are likely to set pulses rising.

Cinnamon is joint with champaca, ranking at number two with an average rating of 4.05 out of 5 on Fragrantica. Cinnamon is spicy and enticing, in contrast to champaca which is a spicier floral note. One of the most popular cinnamon fragrances is Amberlicious Cherry by The Dua Brand which has a beautiful blend of caramel and white orchid. As for a fragrance with notes of champaca, the best one to go for according to Fragrantica is Eve’s Secret female 2009 by Esme Rene, due to its seductive mix of floral and musky notes.

Vanilla is the third highest rated aphrodisiac scent with 4.02 out of 5 on Fragrantica. Commonly recognised for its warm and soothing properties, this sweet scent has been linked to sexual arousal, proven to reduce tension and stress, acting as a natural aphrodisiac. OnBuy Women’s Perfume can reveal that the top vanilla perfumes according to Fragrantica are La Lettera Da by Claudio La Violaand Alhada by Tola which is a unisex fragrance. Both perfumes offer the sensual vanilla fragrance, as well as other seductive notes such as bergamot (sixth place) and jasmine (seventh place).

Ranking in eighth place with a respectable 3.97 out of 5, Ginger’s sharp scent has the capacity to get blood racing and stimulate the circulatory system. Its zingy fragrance is designed to uplift and energise, creating not only the perfect Monday morning scent but also a great aphrodisiac. The highest rated perfumes to go for, according to Fragrantica, are Le Soft Perfume Liquide Georges et Moi female by Sabe Masson and Twist Oudh 2017 by Clive Christian, both containing notes of bergamot and cedar.

Most popular scents to gift men this Christmas:

Along with female scents that are aphrodisiac, OnBuy Men’s Aftershave have provided a list of the scents that women most like to smell on men, making them perfect gift options for Christmas this year.