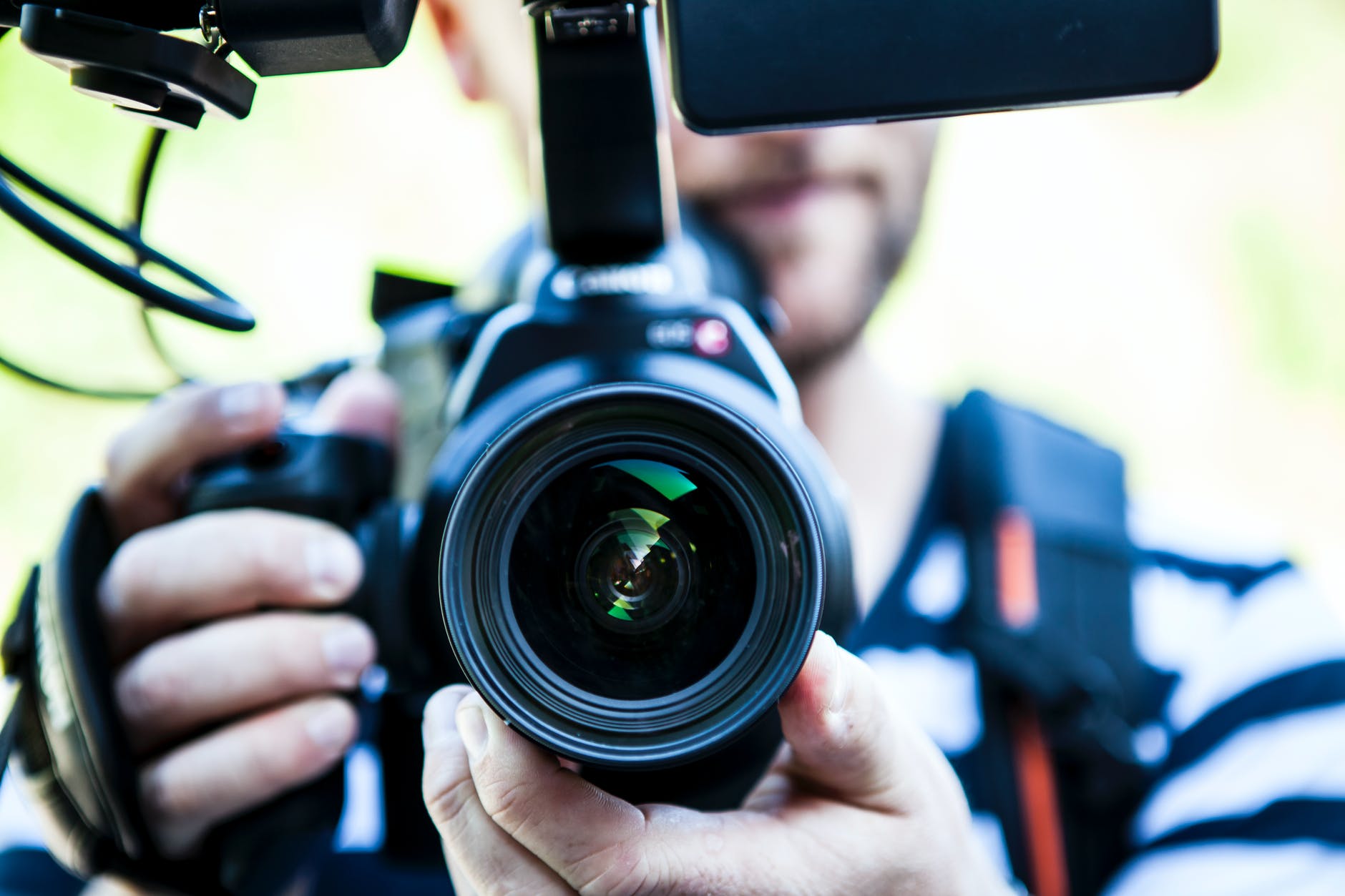 Nature documentaries have been instrumental in raising awareness of climate change – worldwide Google searches for ‘nature documentary’ have risen 400% in the past week*.

And with National Marine Week approaching (25th July – 9th August), TheKnowledgeAcademy.com sought to find which nature documentaries are a must watch according to fan ratings on IMDb and Rotten Tomatoes.

Please find the press release below. The full information on each documentary’s rating and results can be found here.

David Attenborough: A Life on Our Planet is the best nature documentary according to fans, with an impressive average rating of 9.35 out of a possible 10. Known for voicing environmental issues throughout the decades, the British natural historian shares his concerns about humanity’s harmful impacts on nature and his hopes for our planet’s future.

Also narrated by the broadcasting veteran Sir David Attenborough, Netflix’s first nature documentary series Our Planet and Africa come in second and third place with an average rating of 9.25 and 9.15 out of 10, respectively. Both series focus on wildlife and habitats, with Our Planet also revealing the impacts of climate change in species and ecosystems.

Last but no less important is the documentary RiverBlue in 15th place with an average rating of 6.40 out of 10. Released in 2017, the film explores the paddler and conservationist Mark Angelo’s river journey around the world that uncovered the pollution impacts the global fashion industry has on our planet.

Directed by Elliot Page and Ian Daniel, There’s Something In The Water (2019) comes towards the bottom of the list in 14th place with an average rating of 6.45 out of 10. The Canadian documentary sheds light on the little known issue of environmental racism suffered by the Black Canadian and First Nations communities in Nova Scotia (Canada).