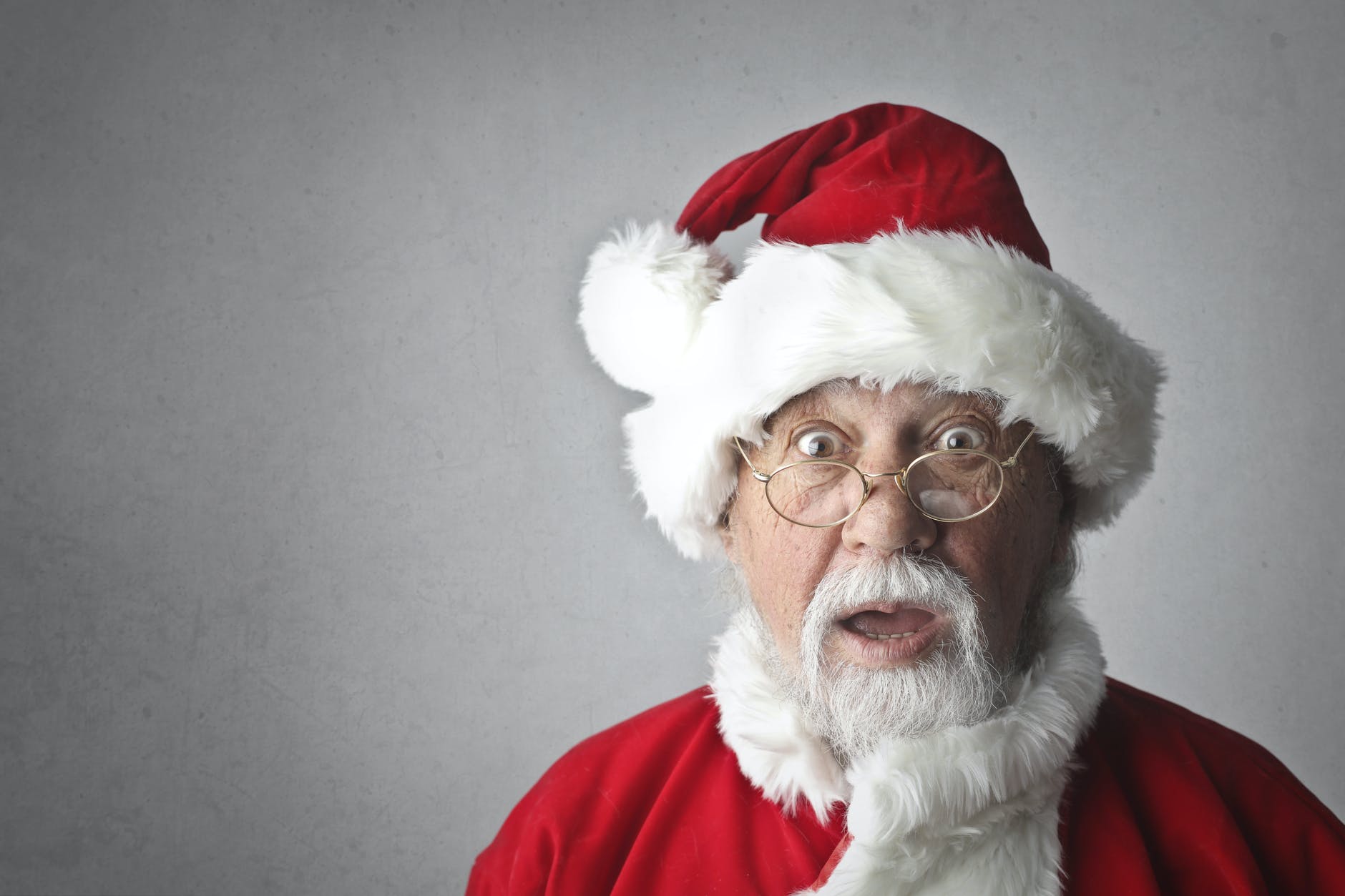 More than 2 billion people celebrate Christmas, making it one of the biggest holidays in the world.

While traditions may differ from culture to culture, wishing someone a Merry Christmas is something that you can easily communicate across all languages.

So, if you’re wanting to impress your friends or family this Christmas, or you’re even lucky enough to be spending Christmas abroad, the team at Preply have revealed how to say Merry Christmas in 20 languages from around the world.

Christmas Facts from Around the World: