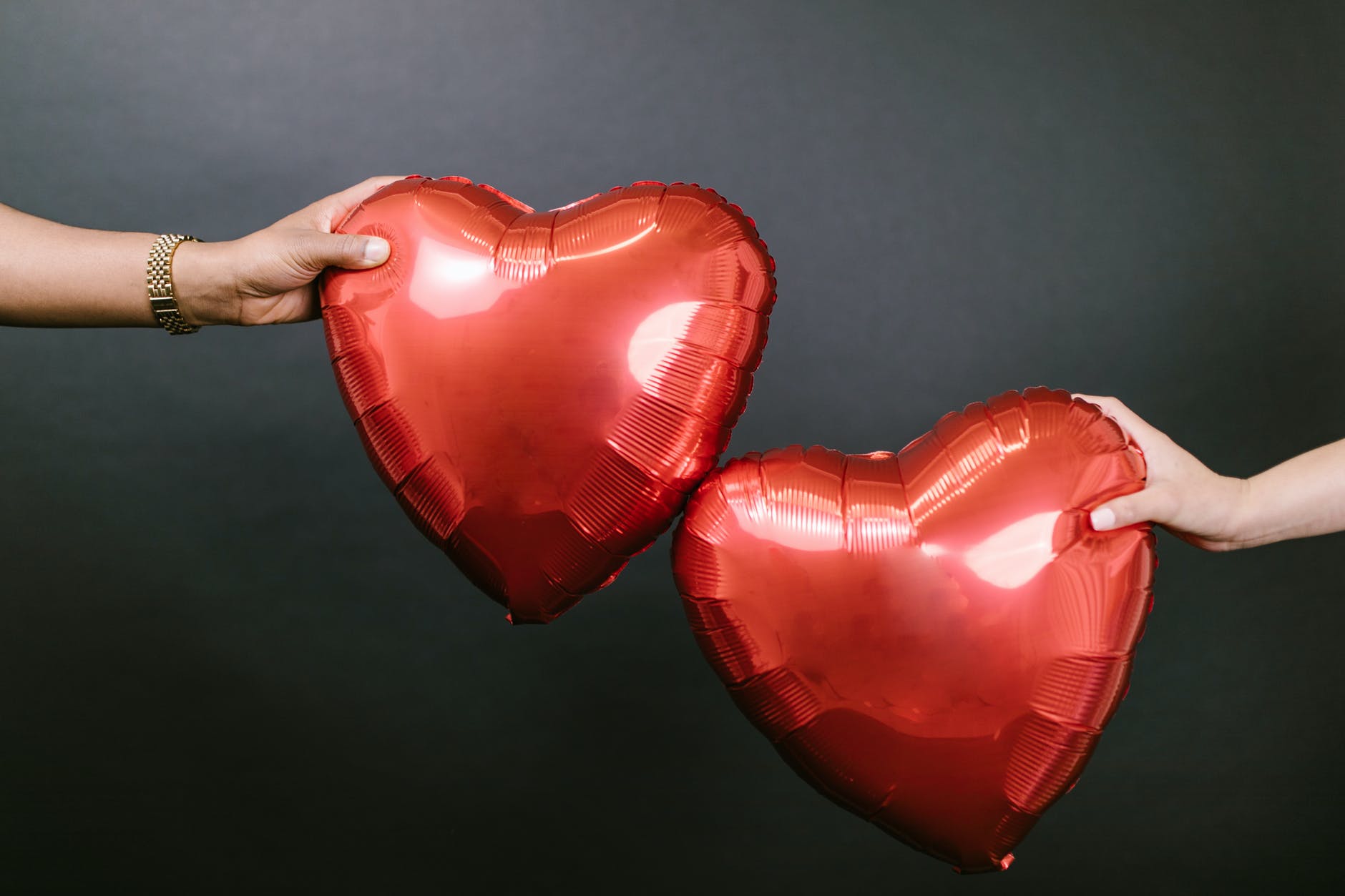 From real-life fairy tales to scandalous extramarital affairs and resignations, romance has always been a hot topic in the royal family. But which royal couple takes the crown for appearing the most in love in the public eye?

Interested in finding out, OnBuy.com analysed romantic factors between British royal couples such as public displays of affection, length of relationship before marriage and body language on their wedding day according to a specialist and created a points-based index to reveal which of our favourite royal couples are the most romantic.

Which royal couple is the most romantic?

Prince Harry & Meghan Markle are crowned as the most romantic royal couple with 430 points. Despite aiming for a private life, the Sussexes cannot hide their love from the public – they scored the most points out of all couples for ‘saying their partner’s name’ in interviews (90 points). From a blind date in 2016 to the royal wedding in 2018, it took less than two years for them to tie the knot which also scored them the fewest negative points (-10) for ‘length of relationship before marriage’. To analyse body language on their wedding day, OnBuy.com asked psychologist Lee Chambers to score each couple according to their behaviour. For that, the Duke and Duchess received 70 points.

Princess Anne & Timothy Laurence come in second place with 350 points. The couple received 70 points for public displays of affection (PDA), ‘compliments’ and ‘saying their partner’s name’ the most in interviews! Despite knowing each other for decades and entering the spotlight for leaked love letters and extramarital affair rumours, they only made their relationship official and got married in 1992 – the same year that Anne divorced her first husband. For that, they lost 30 points for ‘length of relationship before marriage’.

Scoring 300 points in third place are Prince William & Kate Middleton. The royal couple were deducted 60 points for ‘length of relationship before marriage’ for dating for 7 years before tying the knot. Whilst usually discreet, they scored the most points (90) of all for PDA in the year that marks a decade of their marriage, showing they’re still very much enamoured with one another. The couple also makes ties with Princess Anne & Tim and Prince Edward & Sophie when it comes to public compliments (75 points).

In joint fifth place are Prince Charles & Camilla, Duchess of Cornwall and Her Majesty the Queen & Prince Phillip with 220 points. Prince Charles and Camilla were the lowest scorers of all royal couples for body language on their wedding day: psychologist Lee Chambers gave 10 points to the future king and his second wife. Lee explains by comparing their relationship with Her Majesty the Queen and Prince Phillip, who scored 40 points in the category: “Camilla’s smile is often strained and not full. The couple don’t have the bright eyes the Queen has when she is with Phillip, and don’t mutually gaze at each other often, looking out of synchronisation with the natural rapport of a deep relationship”.