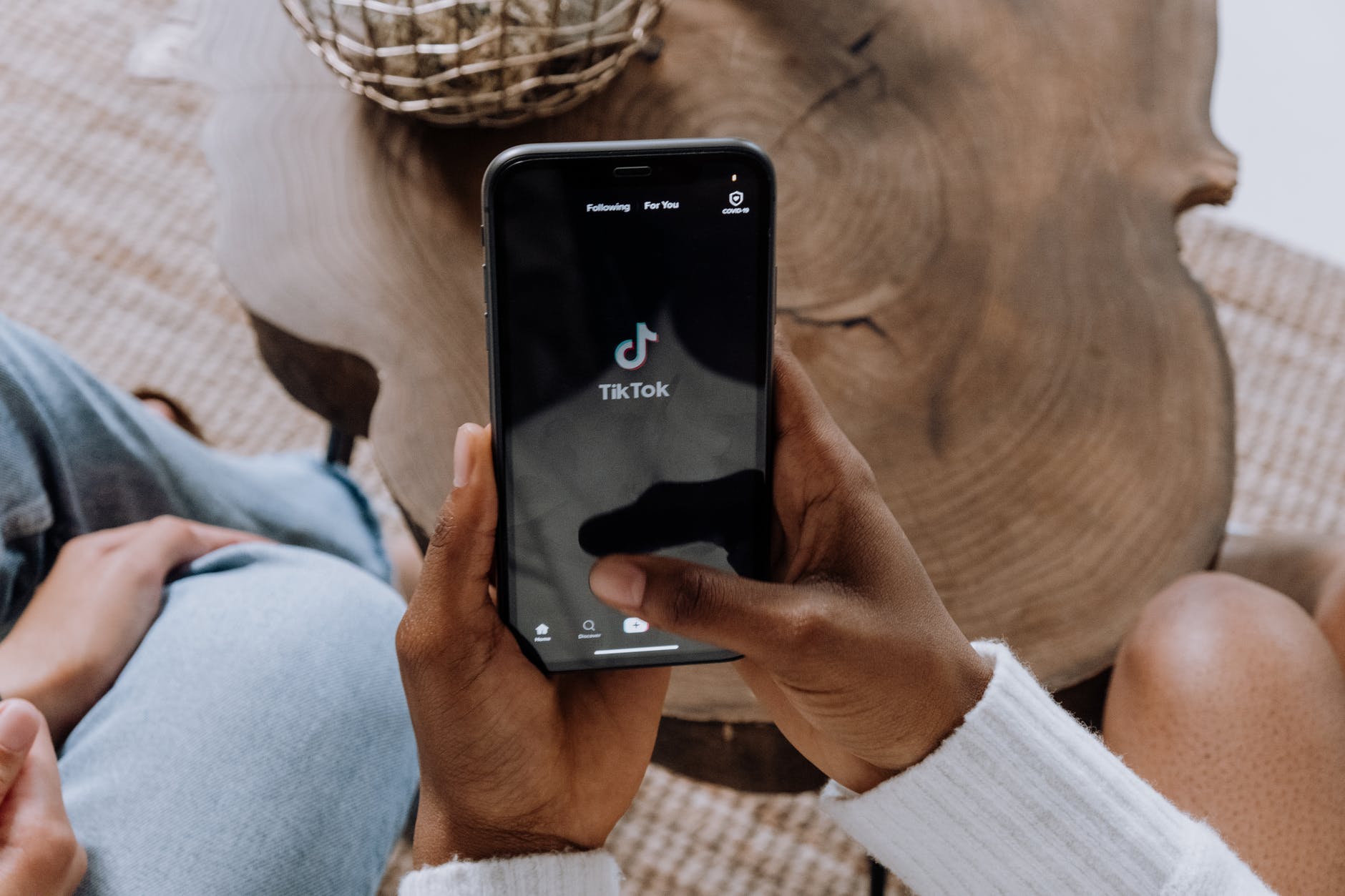 Nowadays, it is becoming easier to become a social media influencer and reap its success. But are some star signs better suited for fame than others?

Using tools from Influencer Marketing Hub and Ubiwiz, OnBuy.com found the star signs of the 95 most popular TikTok accounts and calculated their estimated earnings per post. They can now reveal which zodiac sign is the most successful on the social media platform!

Taurus is the Most Successful Star Sign on TikTok

Taurus tops the list as the star sign most likely to be successful. On average, bulls are estimated to earn up to €26,945 per post. Famous TikToker’s that possess the Earth sign include the likes of Charli D’Amelio (@charlidamelio), TikTok’s number one followed account with 113.9 million followers.

The second most successful star sign on TikTok is Aries. On average, the rams could earn up to €21,877 per post. Famous Aries TikTok accounts include the likes of Spencer Knight (@spencerx) and Loren Gray (@lorengray), both with over 50 million followers.

Following in third place is Aquarius. The air sign follows closely behind Aries with an average earning potential of €21,647 per post. Nine of the top 95 followed accounts on TikTok are Aquarians, clearly reaping in the success.

Though usually considered money driven, in fourth place is Capricorn with an average potential earning of €20,921. Their ambitious and persistent traits clearly have helped them get this far.

Geminis are the least successful

At the other end of the list, we find Cancer in second to last with an average potential earning of €16,387 per post. Famous TikTokers possessing the Cancer sign include Kris Kollins (@kallmekris) and pop stars Ariana Grande and Selena Gomez.

The star sign least likely to be successful on TikTok is Gemini, with an average potential earning of €16,224 per post. Despite James Charles, the 16th most followed account on TikTok being a Gemini, the impulsive Air sign appears to match up to their stereotype of instability and dropping things in the blink of an eye.

OnBuy.com then spoke to Joyce Olsen from PsychicWorld.com about why some star signs could be more successful than others, she said:

“Taurus is ruled by the planet Venus, which represents beauty and art. Those possessing the Taurus sign will have a natural artistic flair, which is probably why they can be seen to be successful on TikTok. They also are the type of characters to firmly believe in taking things slow and having success follow, showing their determined nature which will in turn lead to success.

“At the other end of the scale, Geminis typically do not care about money and materialistic items, rather they prefer creating strong personal connections. For this reason, they will typically do what they want to do, rather than what is likely to bring them the most money, which will explain their lack of financial success on the social media platform.”