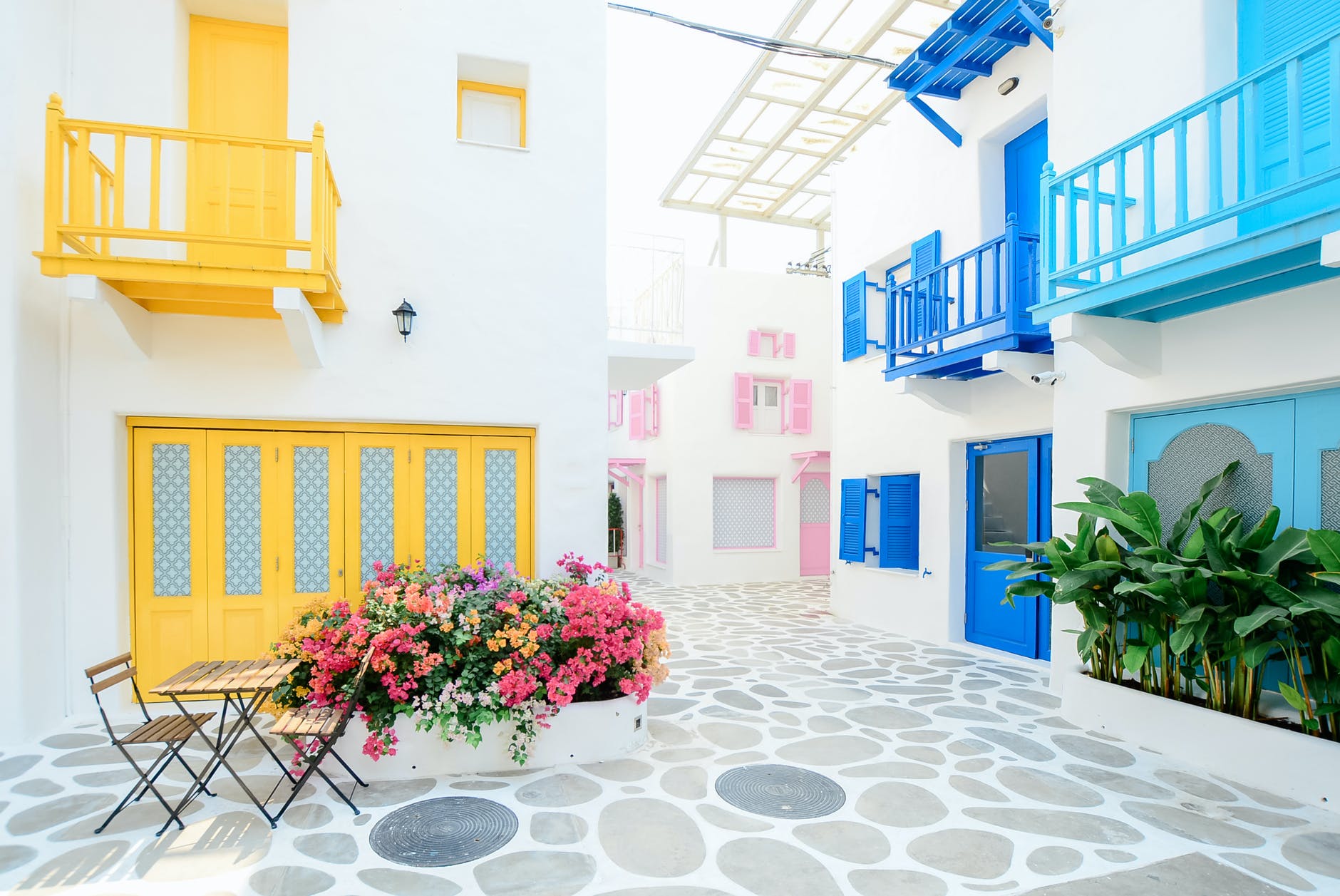 Researching places to stay short term can be tricky, especially when travelling abroad. This is why many people turn to Airbnb. But with more and more examples of price-hiking hosts hitting the news, OnlineMoneyAdvisor.co.uk wanted to find out if Airbnb really is the best option.

To do so, in-house experts scoured the internet to find the average price of Airbnb stays across major cities, along with the average rent in the cities, to determine if the app is a bargain or a rip off. The comprehensive study was performed on a sample of 35,648 Airbnb listings from 52 major cities, with ratings from 2,845,681 users.

The top 10 cities with the biggest Airbnb rip-offs

Across all 52 cities included in the city, Airbnb was the most expensive accommodation option.

The worst offender was the Airbnb prices in the Icelandic capital Reykjavík. The average price of a night’s stay in this city costs an incredibly reasonable €37.10. However, for customers looking for accommodation on Airbnb the average price is €133.50, a whopping €96.40 more than the average rental price.

The second largest price difference can be found in Reading, England. Once again, the average price of a night in this city is pretty affordable at just €32.26. But on Airbnb it’s a different story. The average price on the site is €123, which is €90.74 more than average.

The third biggest difference is in New York City. Perhaps unsurprisingly NYC had one of the most expensive average prices per night at €87.85. However even with the high average price, the average on Airbnb was still €90.65 higher at €178.50 per night.

The top 10 cities with the smallest Airbnb rip-offs

The city where Airbnb prices are the most in line with the average is Seoul, South Korea. The average price per night in this city is €40.97. Travellers searching for a space on Airbnb can expect to pay around €54 which is a small increase of €13.03.

The second smallest difference can be found in Belgrade, Serbia. In this city the average price per night is a very affordable €22.58. The average price on Airbnb is €14.42 higher at €37.00.