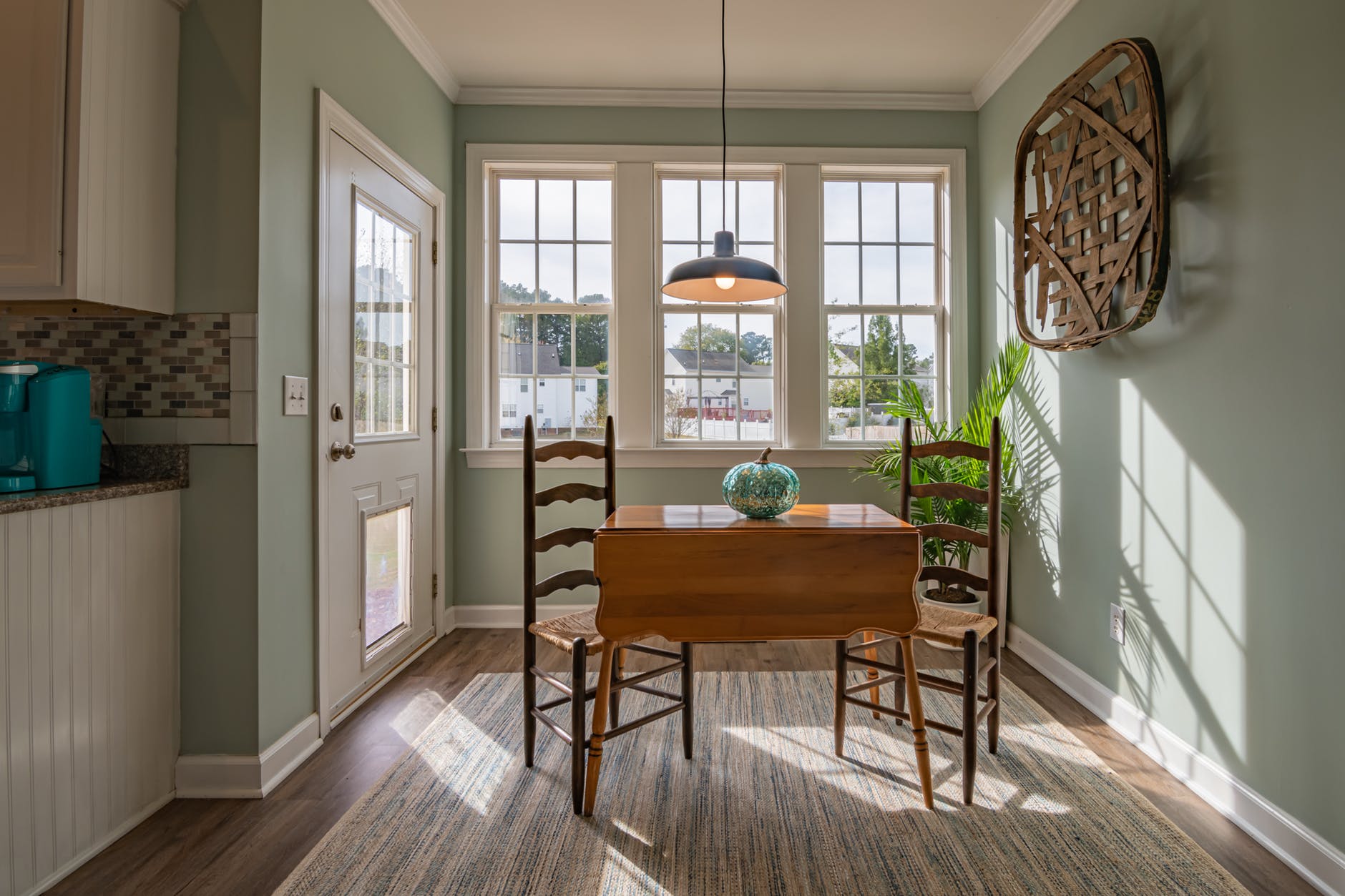 As house prices soar all around Europe, people all over the country are looking to get onto a property ladder that seems farther and farther away. Owning a dreamy two-bedroom near the city centre has never been more of a fairy tale.

With this in mind, Uswitch.com/mortgages sought to determine which countries around the world need to save the longest to become a homeowner of a 2-bedroom flat/apartment near a city centre through cash purchase. Utilising national income data and average property prices around the world, they were able to determine the country that needs the longest to buy a property.

In first place as the country that takes the longest to buy a house is Spain, averaging a whopping 339.08 years to make a cash purchase of a 2-bedroom flat near a city centre. With Spain’s bustling social lifestyle attracting people to live in the vicinity of the city, the time that it takes to become a homeowner is 306.1% more than the country’s typical life expectancy. Despite averaging a lower property price of €171,195.20, Spain ranks rock bottom globally in savings per capita at only €504.88 per year – 94.3% less than Switzerland in first place (€8,839.10).

In third, averaging 187.96 years to become a homeowner is Portugal. Among the countries with lower average house prices sitting at €155,522.40, Portugal also averages low annual savings per capita, ranking third from the bottom with €827.44 annually – 63.9% more than Spain in last place.

Italy rounds off the top 10:

Ranking tenth is Italy, averaging 69.73 years to become an owner of a two-bedroom flat near the city – the first country to score 4.7% under the average life expectancy of the country (73.08 years). Italy’s average house prices ranks 13th in Europe at an average of €201,335.20, whereas the savings per capita €2,887.33 in 11th place. In comparison, Italy is 2.1% down from France’s savings per capita in tenth place.