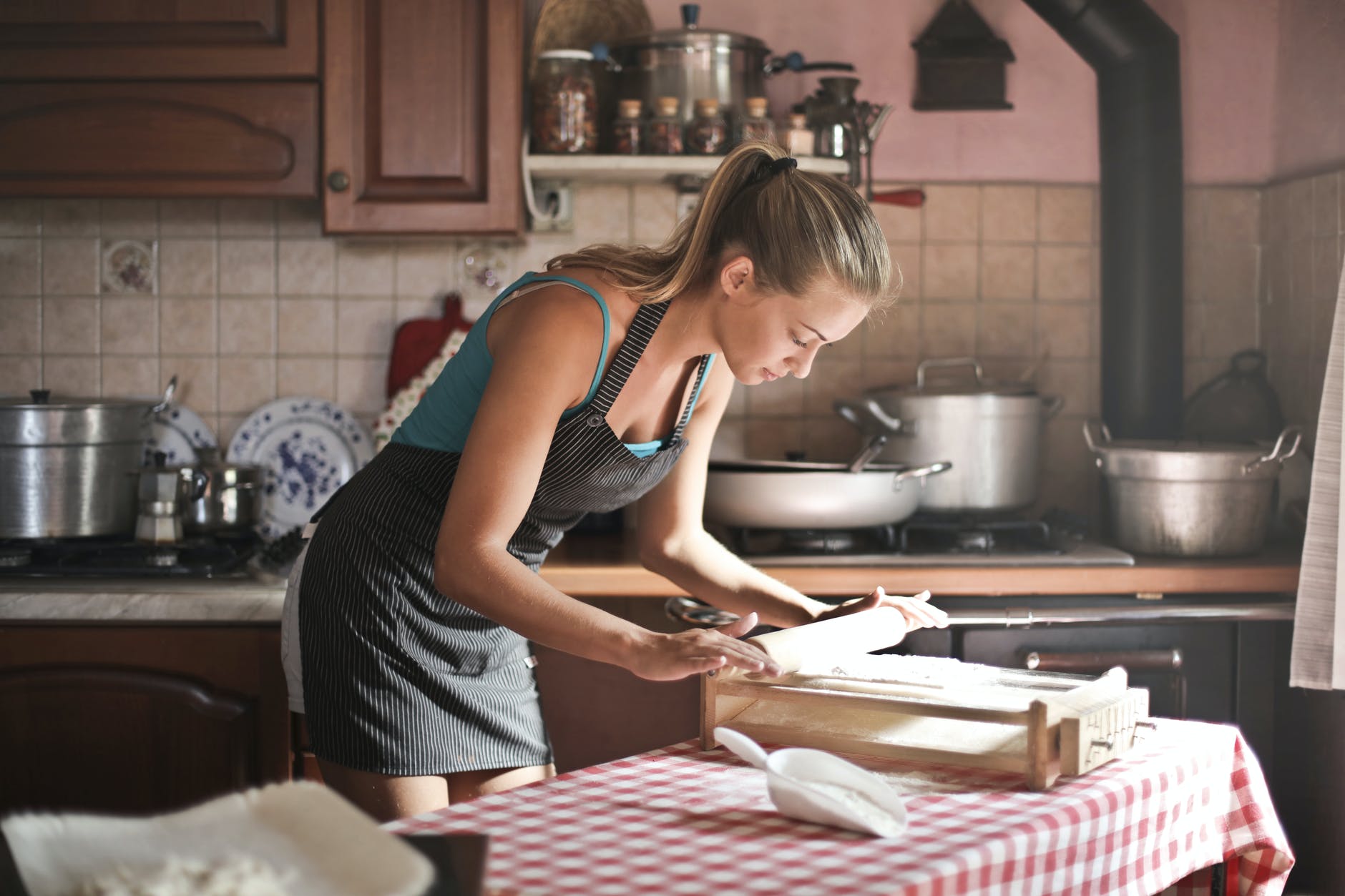 The highest court in Portugal has ordered the man to pay his ex-partner more than 60,000 euros for the household chores she carried out during almost 30 years of living together.

According to the judgment of the Supreme Court of Justice, failure to compensate for household chores performed exclusively or to the greatest extent by a member of an extramarital union leads to his “actual impoverishment”. And since it also frees another member of the community from “performing those tasks,” it leads to his or her enrichment without the need for any expense or contribution.

The woman who received the verdict demanded compensation of 240,000 euros, but the lower court rejected her request to be paid money for household chores, the Portuguese news agency Lusa reported.

“The demand for equality has long been inherent in the idea of ​​justice, so it cannot be considered that performing all or a large part of the work in the house where an unmarried couple lives by one of the partners corresponds to fulfilling a natural obligation based on the duty of justice,” the verdict reads.

“On the contrary, such a duty requires an equal division of tasks as much as possible.”

In this case, it has been proven that the woman took care of the house and prepared meals for her partner for almost 30 years of living together.

In determining the value of the housework, the court adopted the national minimum wage as a criterion, multiplied it by 12 months and years of living together, and then deducted a third of the amount at the expense of the woman’s expenses.