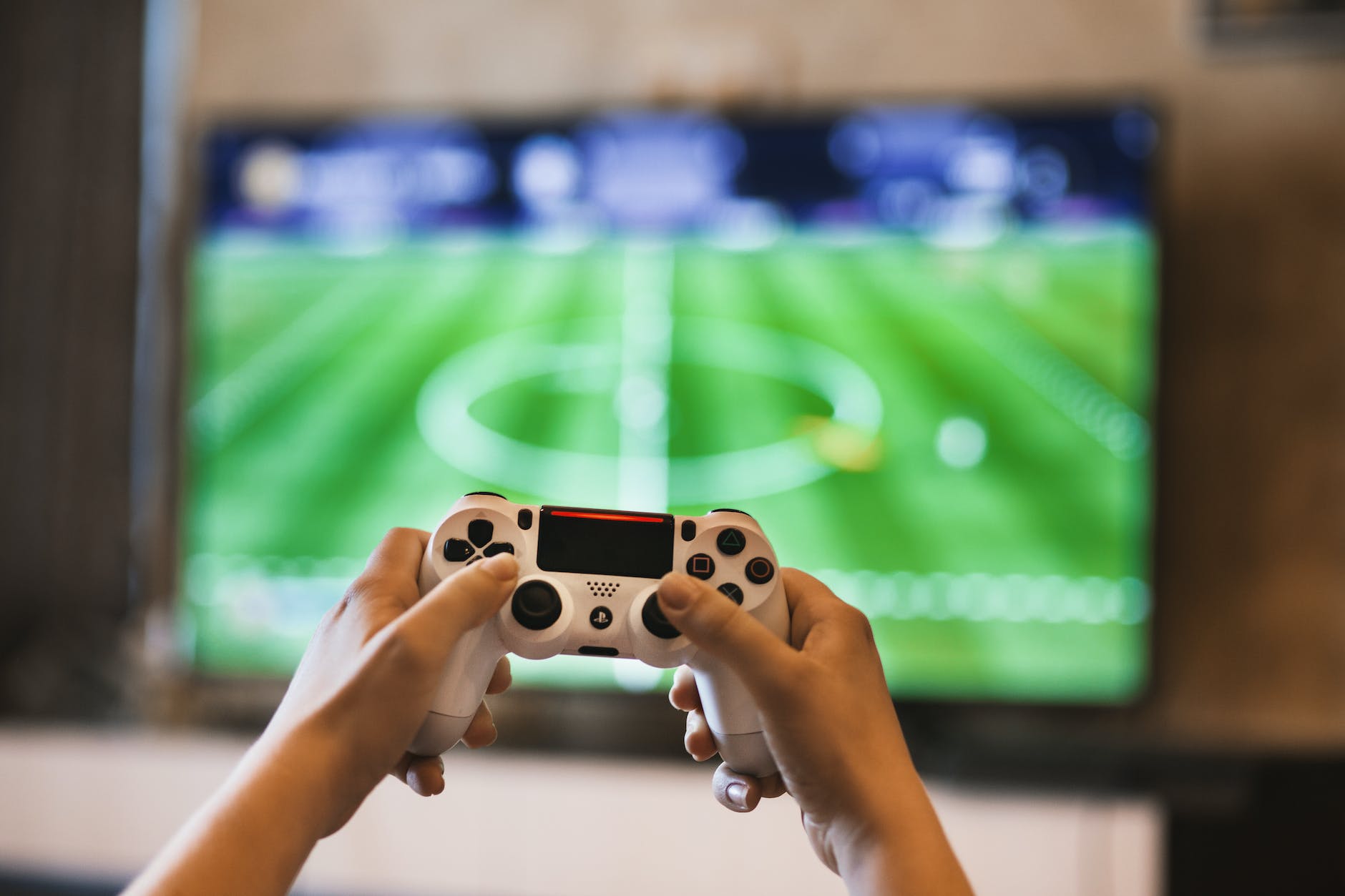 With a 60% increase in pre owned games searches* on Google over the past month, gamers are turning their habit of buying new games to hunting second hand games instead. This is a result of tighter budgets for gaming amid the rising cost of living, according to a report from NPD Group.

With Christmas around the corner and pre-loved gifts being the new choice,  Theslotbuzz.com were intrigued to find out which game and console is the most popular among players in the global second-hand market. To do this, they scraped recent sales of over 60 most popular games and 15 gaming consoles on a notable global resale e-commerce website, revealing the best-selling second hand game and gaming consoles worldwide!

Minecraft is the most popular game in the second hand market with 5,700 used items sold in the last three months, the highest among all games reviewed! Known as the best-selling game of all time across multiple platforms, it is not surprising that Minecraft ranked first in the second hand market too. Pre-owned Minecraft PS4 editions are sold for $13 on average, a 50% lower price than a new official copy.

Following closely behind is Call of Duty: Modern Warfare II with 5,500 used games recently sold in the second hand market. Only released a month ago, this first-person shooting game, sequel to the 2019 blockbuster Modern Warfare, has already become one of the most streamed games this month. The average listings for this second hand game were priced at $55, only 10% cheaper than buying a brand new one.

With the successful launch of PlayStation 5, PlayStation 4 is now the most popular gaming console in the second hand market with 13,000 used consoles sold online in the last 90 days.

Discontinued and retired from the market in 2020, it is not surprising to see the Nintendo DS being the second most sought-after in the second hand market, with 12,000 used consoles used recently. First released in 2004, it is also the second best selling console of all time with 154 million sales worldwide according to Statista.

Nintendo’s Switch gaming device ranked third with 11,000 used consoles sold globally. Released in 2017, this unique console enables people to enjoy gaming both at home and on the go.

Some top tips on hunting second-hand games or gaming consoles for yourself and your loved ones!

1. Check the condition. Before buying them, it is important to ask what the condition is for the item. For example, how long has it been used? Are all the external ports and software functioning perfectly? Is there any damage to its accessories such as the Joy-Con for Nintendo Switch.

2. Remove the accounts. Make sure the previous owner has removed their accounts and has set the gaming console to a factory reset. This ensures that you could start the game with your login credentials more smoothly.

3. Ask for the policy. If you are buying second-hand games or consoles from a second-hand retail store, make sure you ask them how long the warranty cover is. For individual sellers, it is essential to negotiate on the refund and return policy.

Martin Betch, the co-founder of Hi-van, a company specialized in travel van life,and a huge gaming fan who loves traveling shared his reasons for choosing second hand gaming with Theslotbuzz.com:

“Although I am mostly traveling, I am also huge on gaming. I carry my Nintendo Switch and my Xbox One everywhere I go! Second-hand games and consoles are becoming increasingly popular as people try to save money during the cost of living crisis. As a traveler, I try to be frugal with my costs but it’s really hard to be. Petrol’s price has more than doubled since a year ago, most consumer goods have become more expensive and restaurants have become very expensive. We cannot afford to buy AAA video games anymore. The new Modern Warfare 2 costs 69.99$!

Of course, I am not going to spend 70 bucks on a game even though I love the series. That’s why I turn to buying games second-hand. Many people accidentally buy extra codes for their games when they get them new and sell them on eBay for cheap. But not always, so I just wait for the sales to come by.”