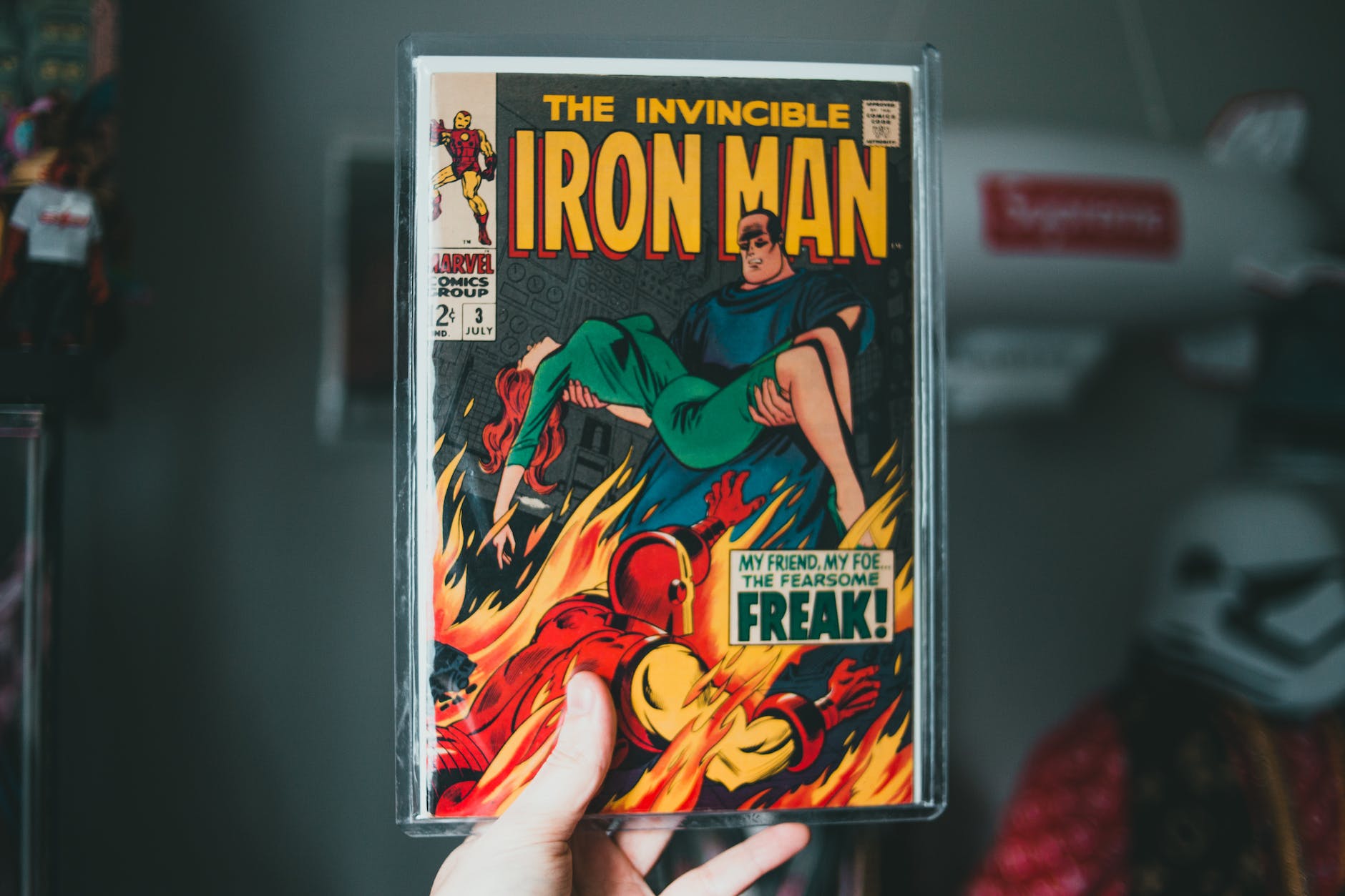 With the highly-anticipated release of Black Panther: Wakanda Forever, movie-going audiences are excited to see what twists and turns the Marvel Cinematic Universe (MCU) has in store. As has been the case for many of their releases, the most exciting scenes are saved for the movie’s grand conclusion – the ‘post credits’ scene.

With this in mind, Top10Casinos collected data from Ahrefs Keyword Explorer on global monthly search volumes for the end credits scene in every MCU film to date, to determine the most popular Marvel post-credits scene.

The 10 most popular Marvel post-credits scenes

Top10Casinos can reveal that the post-credits scene in 2021’s Eternals is the most searched-for out of any MCU movie, with an average of close to 114,000 global monthly searches. This may come as a surprise to many – Eternals, after all, is the lowest-rated MCU movie of all time, currently sitting at a 6.3 out of 10 on IMDb and 47% on Rotten Tomatoes. But perhaps this result makes sense. Many avoided watching the movie due to the poor reception it received, and so it is likely that a higher number of Marvel fans opted instead to search for the post-credits scene online. Those who did were rewarded with not one, but two scenes. The mid-credit easter egg features a surprise appearance from none other than popstar Harry Styles, debuting in his role as Eros. The final post-credits scene, for its part, teases the forthcoming introduction of Mahershala Ali’s Blade into the MCU.

The release of Spider-Man: No Way Home was one of the biggest cinematic events in recent memory, so it is no wonder that the movie’s post-credit scene is the second most searched-for in the MCU, with a global monthly total of over 112,000 searches. Much like Eternals, No Way Home features two scenes after the movie’s end. The first is a continuation of the surprise end credits scene in Venom: Let There Be Carnage, introducing the symbiote antihero, a property of Sony Pictures, into a shared universe with the MCU. The second post-credits scene is a trailer for Doctor Strange in the Multiverse of Madness, which was released earlier this year.

Shang-Chi and the Legend of the Ten Rings comes in third, with over 100,000 global monthly searches for its post-credits scene. Another 2021 release, Shang-Chi also features two such scenes. The first shows sorcerer Wong introducing our titular hero and Awkwafina’s Katy to The Avengers, whilst the second follows Shang-Chi’s sister Xialing as she takes charge of their father’s Ten Rings organisation, likely setting up a future sequel.

The MCU movie with the fewest post-credits scene searches is 2008’s The Incredible Hulk. Though not technically post-credits, the movie’s closing pre-credits scene is actually a historic one, teasing the introduction of The Avengers to the franchise. However, since Mark Ruffalo replaced Edward Norton as Bruce Banner, the movie (and scene) have largely been forgotten and brushed aside over time.