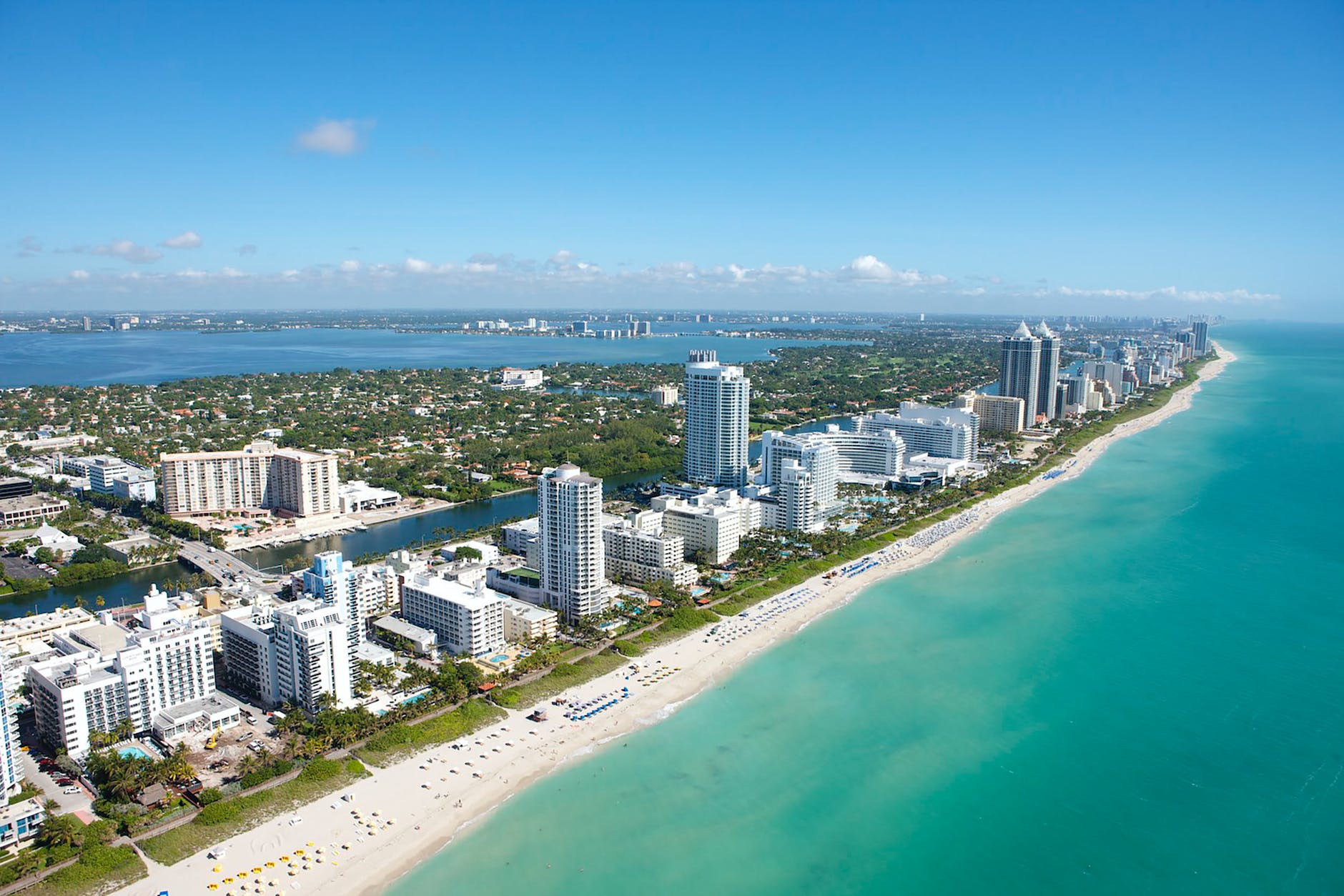 The lives of the rich and famous have always been of particular interest to everyday folk. All too often, their homes and neighborhoods are clouded in mystique.

Now with the option to go on guided tours of celebrity neighborhoods, people are given the chance to see where the rich and famous reside.

To discover the most photogenic and therefore the most famous, Top10Casinos.comcompiled a list of 50 celebrity neighborhoods and utilised Instagram.com to discover the number of hashtags they had generated.

Top10Casinos.com can reveal that Miami, Florida is the most photographed celebrity neighborhood with a staggering 80.9 million hashtags on Instagram. Home to Jennifer Lopez, Oprah Winfrey, and Floyd Mayweather, and with sandy beaches and impressive architecture, this sunny location is always photo ready.

Ranking as the second most photogenic celebrity neighborhood is Hollywood, California raking in 39 million Instagram hashtags. Despite claiming the second spot, this is still 51% lower than Miami. Some of Hollywood’s most famous residents include Leonardo DiCaprio and Halle Berry.

Notably Richmond, London is the only celebrity neighborhood in the UK that makes the top 10 with 4.1 million Instagram hashtags – closely followed by Harlem, New York(4 million). Richmond is home to A-listers such as Sir David Attenborough and Tom Hardy.