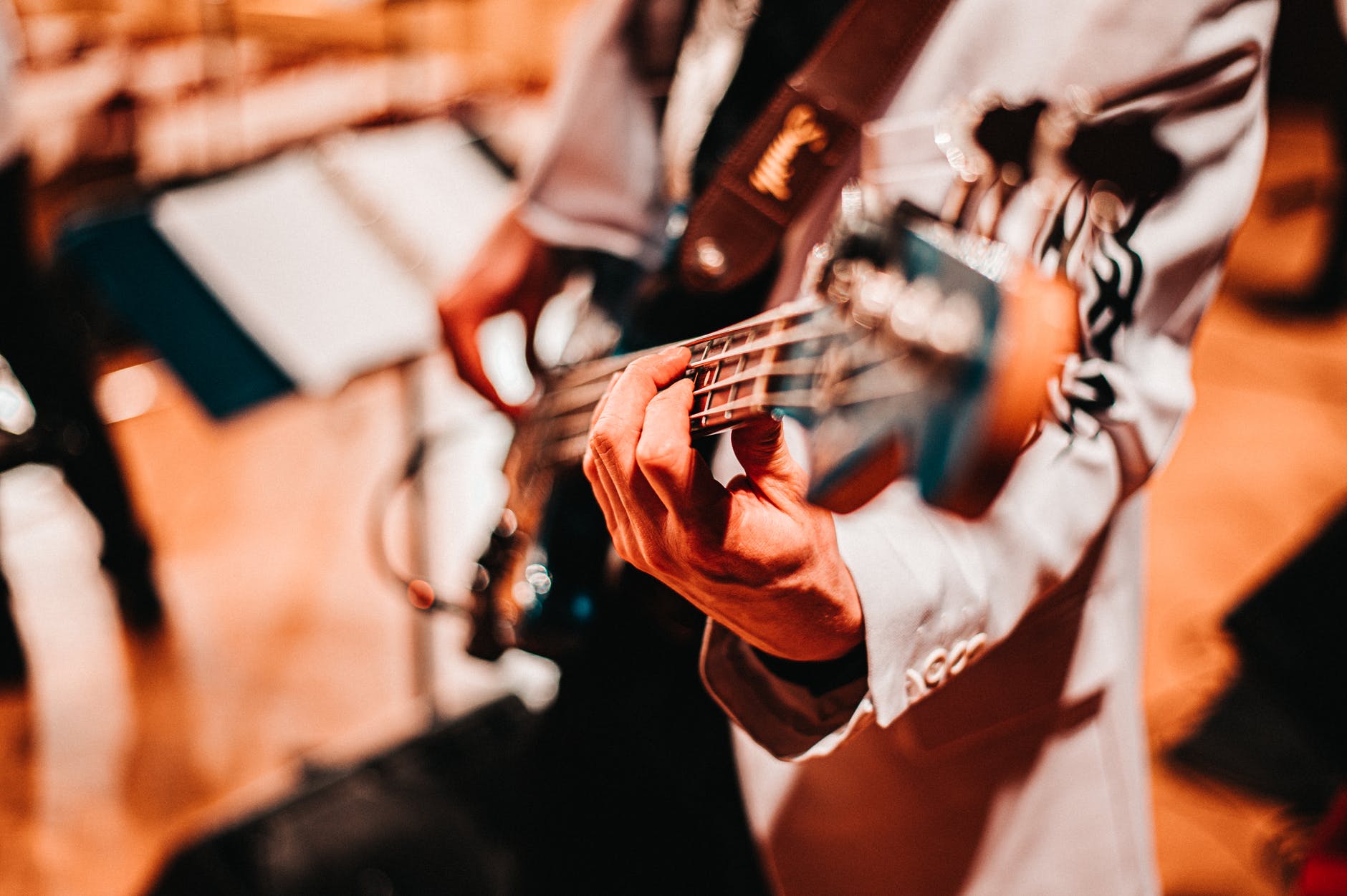 Music has been scientifically proven to improve health by stimulating changes in your brain and, as a result, listening hours have soared in the past year as it has been crucial to lifting moods. But alongside music comes the fans, who have proven to be just as important in keeping spirits high, especially on social media.

Interested in online communities,OnBuy.com were intrigued to uncover which music genre has the happiest fans! They analysed more than 2.1 million Reddit comments from the subreddits of 27 different music genres, calculating the number of times positive or happy expressions were mentioned.

Which music genre has the happiest fans?

OnBuy.com can reveal that jazz fans are the happiest of all music genres! Based on activity within the r/jazz subreddit, there are a whopping 77 positive words mentioned for every 100 comments on average.

Jazz’s unique style is clearly leaving fans cheerful. Research has even found that the relaxing effect of jazz music can have an incredible healing influence -improving verbal memory, focus, and mood.

With a whopping 1.3 million members in the r/metal subreddit, in second place are metal fans. With 62 positive statements for every 100 comments made, they were surprisingly found to be among the happiest music fans, despite the negative stereotypes held about them.

Interestingly, Accept guitarist Wolf Hoffman, recently commented on how the metal audience has chilled out over the years, and that fans in the 80s were a ‘totally different game’.

The third most positive online are opera fans, mentioning 56 positive words per 100 comments.

Following as the fourth happiest, according to social media, are folk fans with 55 positive words mentioned per 100 comments. Although the community is small (23,00 members), they clearly keep spirits high.

In fifth place are indie fans (52 positive mentions for every 100 comments).

To complete the top 10 happiest music fans, the results are as follows:

Which fans are least positive online?

After analysing the number of positive and happy words commented by fans, OnBuy.com also looked at the number of times swear words were mentioned.

Placing at the bottom of the table are drill fans, with the commenters in r/ukdrill only mentioning 11 positive words per 100 comments. Additionally, the study found that there are 15 swear words for every 100 comments on the subreddit. Considering that drill music is used as evidence in criminal prosecutions, their ranking is unsurprising due to the darker topics talked about online.

Psychologist explains why some music fans are happier than others

Intrigued to find out why some fans are happier than others, OnBuy.com spoke exclusively with WeCure’s psychologist, Şirin Atçeken.

‘It is no secret that music affects your mental health, but it may surprise you that it is claimed that most jazz and metal fans are the happiest amongst music lovers. And this is for several reasons.

Jazz and metal are emotive and allow us to express our emotions whilst we listen to the music, but it’s two extremes. Jazz is a major stress buster and causes positive effects. It physically changes the body, and lowers heart rate and pulse, making us feel calmer and relaxed. Jazz can also improve memory, focus, and boost our mood.

Metal also affects us and is a natural anger management tool. It allows us to tap into our anger sensors, and actively address them, helping to manage these negative emotions. People feel that their anger is matched to the music when listening to metal, and therefore find it easier to process it. Metal formulates a safe, and healthy space for this to happen. In some cases, metal also combats loneliness and makes us feel less alone in these emotions, allowing the listener to accept them.

Another reason is that jazz and metal are notorious in building communities. People who listen to these genres are more likely to find common ground with other listeners and become part of the community -more so than pop music, or classical. These communities provide kindness, relatability, friendship, and a space to share feelings, ideas, and a safe space to just be. This support increases happiness, positivity and feelings of love and acceptance.

One final reason that jazz and metal fans may be happier, is that many of them, especially in older years have accepted who they are as individuals and are more assured of themselves. Acceptance and understanding is the key to happiness after all.’