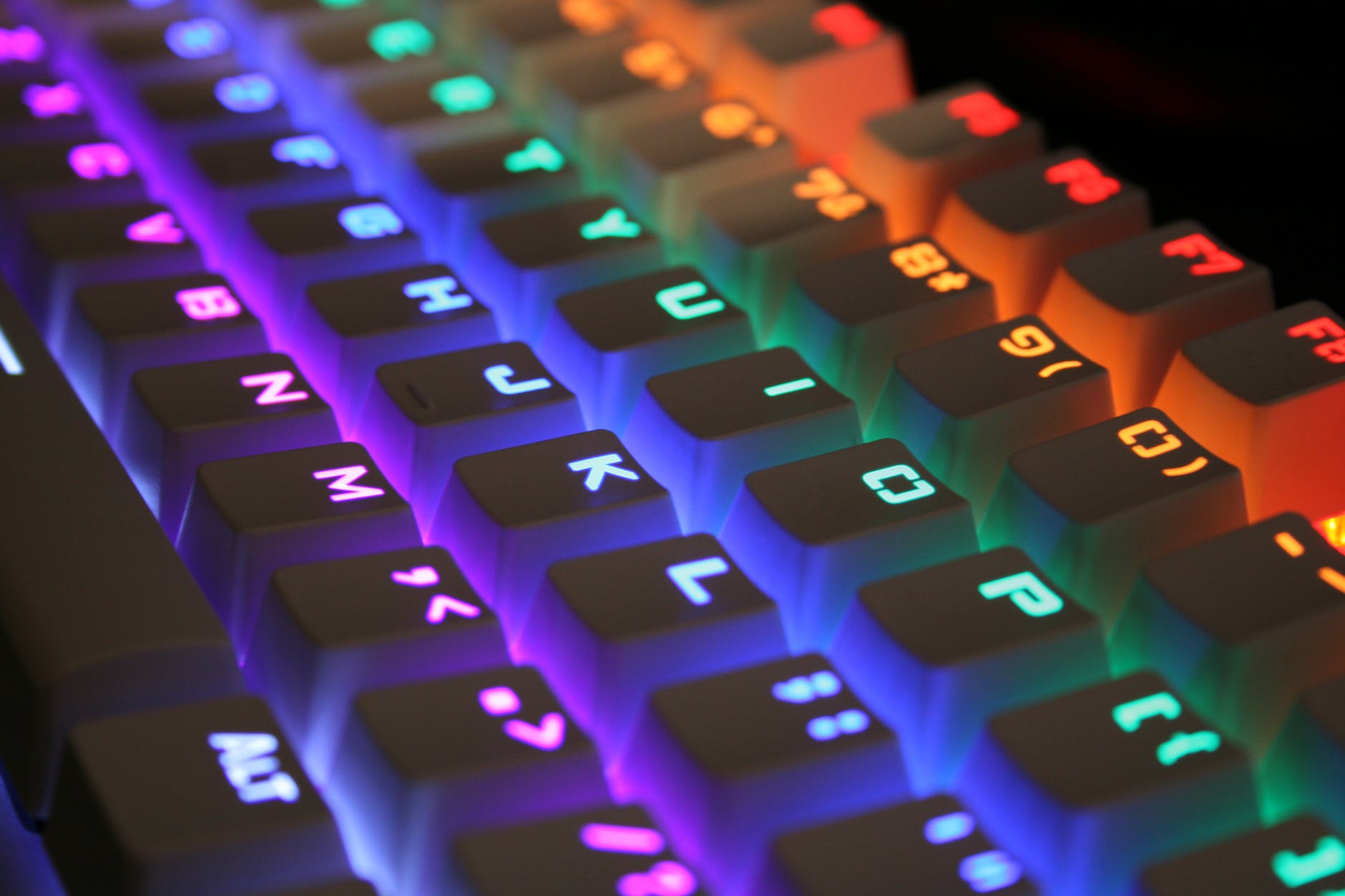 Twitch has quickly become one of the largest streaming platforms and a form of entertainment for many, especially gamers. With eSports attracting an audience of over 500 million people per year, experts at BestOnlineCasinos.ca wanted to find out – who are the highest earning sports game streamers?

By utilising Influencer Marketing Hub to estimate how much streamers could earn per video, they can now reveal all!

The popular Rocket League streamer Cizzorz takes the lead as the highest earner, with the streamer attracting a potential media value of €70,030 per video. John ‘Jack’ Cizek as he is better known, regularly streams the car-based soccer game and with over 2 million subscribers and 24.9 million views on his videos, his first-place position is well earned.

In second place is another Rocket League streamer – Laink with estimated potential earnings of €47,759 per video. The Frenchman has a whopping 576,679 followers – an increase of 5.9% in the past 30 days!*

A FIFA 21 streamer takes third place – Gaules with an estimated media value of €28,665 per video. The Brazilian – Alexandre ‘Gaules’ Borba Chiqueta – has many games up his sleeve, with FIFA not being his top choice. Nonetheless, his versatility sees him possess 2,840,123 followers, and has seen peak viewers of 154,000 this month!

The fourth highest earner is EgeArseven, a professional FIFA 21 player, with an estimated media value of €15,348 per video! Despite having a significantly lower follower count than his successors (74,155), the Turkish streamer regularly receives over 5 million views per video*, proving his popularity!

The sports game with the highest earning potential

With Cizzorz (€70,030) and Laink (€47,759) both streaming Rocket League, it is no surprise to see it as the game with the highest earning potential. On average, those streaming the car-based football game could be earning €3,610 per video!

Surprisingly, clinching the final podium spot is PES 2020. A very similar concept to that of its successor, the soccer game has an average earning of €433 per video.