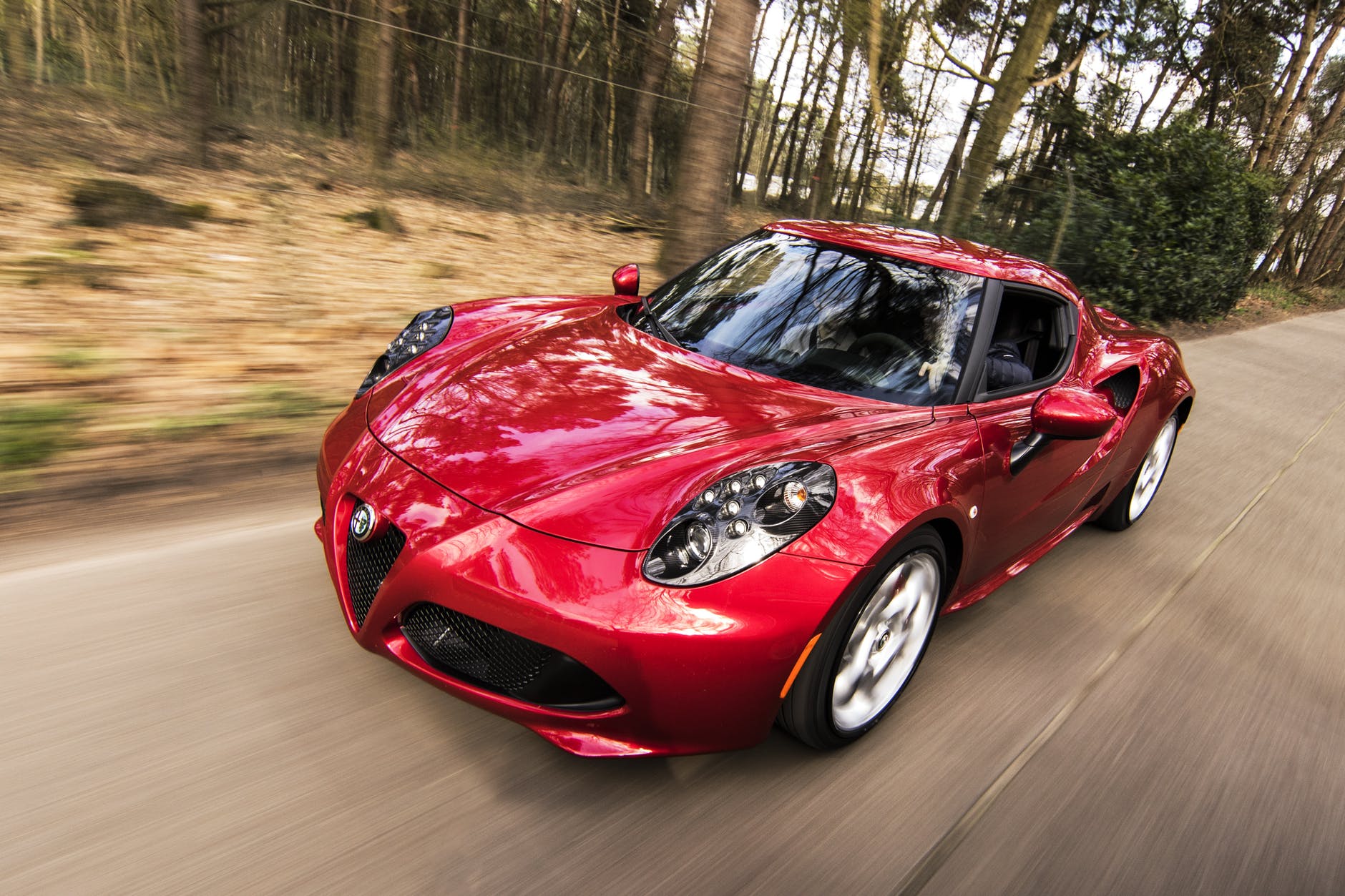 From Kim Kardashian’s fuzzy Lambo to Justin Bieber’s bright chrome Fisker Karma, snazzy custom automobile personalisations have become a hit across social media. For those looking to undergo their own car transformation, experts can now reveal how much celebrity car personalisations are estimated to cost.

The private number plate supplier click4reg collected a list of the most popular celebrity car personalisations and consulted with Thomas Hopkins at Copart to provide an estimated price for each customisation, in order to reveal which celebrity has spent the most to personalise their car.

In first place is Justin Bieber’s unmistakable frozen blue Ferrari Liberty. Our expert Thomas Hopkins can reveal the estimated revamp of this Ferrari totals a whopping €285,452, featuring a bright blue wrap that could be mistaken for a frozen treat, 20-inch Forgiato wheels, and a custom sound system. Justin’s bright chrome wrapped Fisker Karma also ranks ninth. Predicted to cost €107,128, only 37.5% the price of his Ferrari Liberty.

Following in second is Kylie Jenner, adding to her growing car collection is the latest customised Rolls Royce Ghost. The personalisation of this Ghost model cost an estimated €277,023 – 93% of the car’s total price (approximately €297,019). Taking over a year to make, the hot pink leather interior and pink sparkly ceiling of the car makes a stark contrast to the unassuming black exterior. Finally, there is also an engraving reading “Stormi’s Mom” hidden in the door frame. Not only so, but another in Kylie’s glamorous collection – a neon orange wrapped Mercedes G-Wagon – follows in seventh place (estimated €154,712).

In third is Nicki Minaj’s iconic bright pink Lamborghini Aventador. Just under 85% of the Aventador’s retail price (approximately €322,199), the personalisations cost an estimated €271,002 wrapped in the perfect shade of pink to match the rapper’s sassy personality. What better car for her to drive than one that looks like it has come straight from Barbie’s Dream House?

The beloved actor Leonardo DiCaprio’s Fisker Karma personalisations rank tenth, with an estimated cost of €86,047– only 30.1% of the Justin Bieber’s blue Ferrari in first place. The stylish car may look more understated than the others preceding it on the list but boasts strength and speed with a custom engine suited to cruising down American highways.