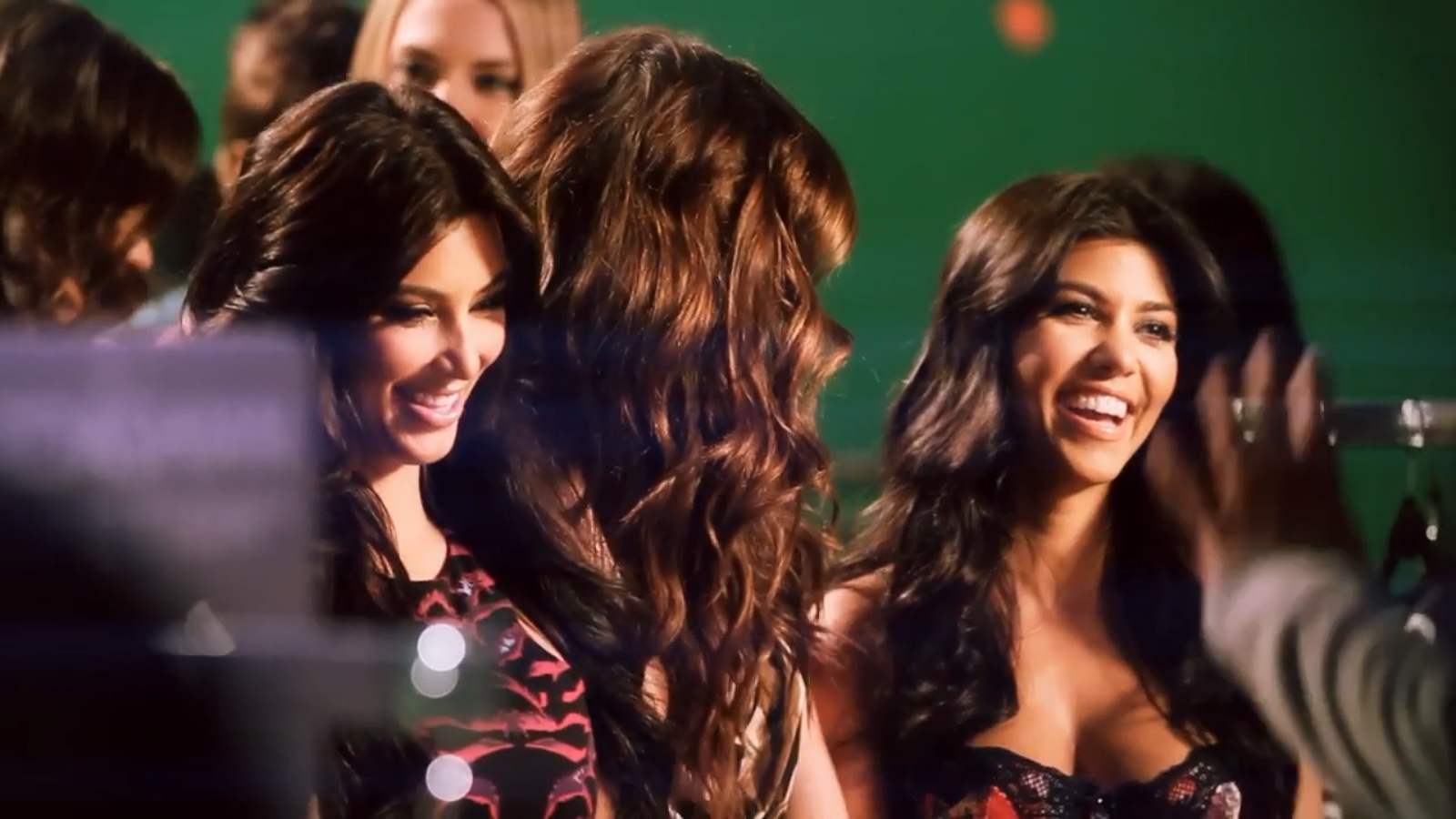 June 10th marks the airing of the last ever episode of Keeping Up with the Kardashians, and after 20 successful seasons, we’ve formed strong opinions on each member. But who is our favourite? OnBuy.com ran a Twitter sentiment analysis using SEMRush and can now reveal all.

Taking the lead as our favourite Kardashian is ironically the one with the lowest following, Rob, with 60.75% of tweets about him being positive. Could it be his ability to remain hidden from the limelight and drama which makes him the people’s favourite? Despite not making as many appearances throughout the seasons, Rob’s cameo in the season 20 trailer had people excited for his return to the screen.

Following in second place is his older sister Kourtney Kardashian with 58.02% tweets about her being positive. From giving us a plethora of iconic quotes to use for our Instagram captions, to her success with all her business endeavours, it’s no surprise that she places so highly.

Not far behind is Khloe Kardashian with 57.32% of positive tweets. From being open about her relationship and mental health, it’s clear to see fans are on her side and ready to support her.

In fourth place is everyone’s favourite momager Kris Jenner with an impressive 55.83% of positive tweets about her. From being the mastermind behind the family success to being the cool mom, there are many reasons why Kris Jenner has been able to win over fans.

Only 0.14% behind her mum is Kendall Jenner with 55.69% of tweets about her being positive. Recently having received backlash for the campaign video of her $60 per bottle 818 tequila for cultural appropriation, that still wasn’t enough to knock her into the bottom place among her family members.

Kim Kardashian takes sixth place with 53.56% of positive tweets, followed by her younger sister Kylie Jenner (50.77%). Kim may have recently reached a milestone of 225 million followers on Instagram, the second most among her family members, (behind Kylie who has 237 million) but the same love isn’t being reciprocated on Twitter.

Which family member receives the most hate?

On top of receiving the least amount of love (only 37.61% positive tweets), Caitlyn Jenner is also subjected to the most hate on Twitter with 37.49% of the tweets mentioning her being negative. After experiencing backlash for her comments on trans women competing in sport and running for governor, there hasn’t been a shortage of people whose bad side she has landed on.

In second place is Khloe Kardashian with 18.96% of tweets towards her being negative. Having been called out numerous times for her photos being edited and promoting unhealthy brands including detox teas, there are a few reasons contributing to the negative views people may hold.

Although he garners the most love, Rob Kardashian is also among the family members who receive the most hate, with 18.31% of recent tweets about him being negative. Rob often comes under fire whenever his exes are mentioned, making him an easy target on social media.