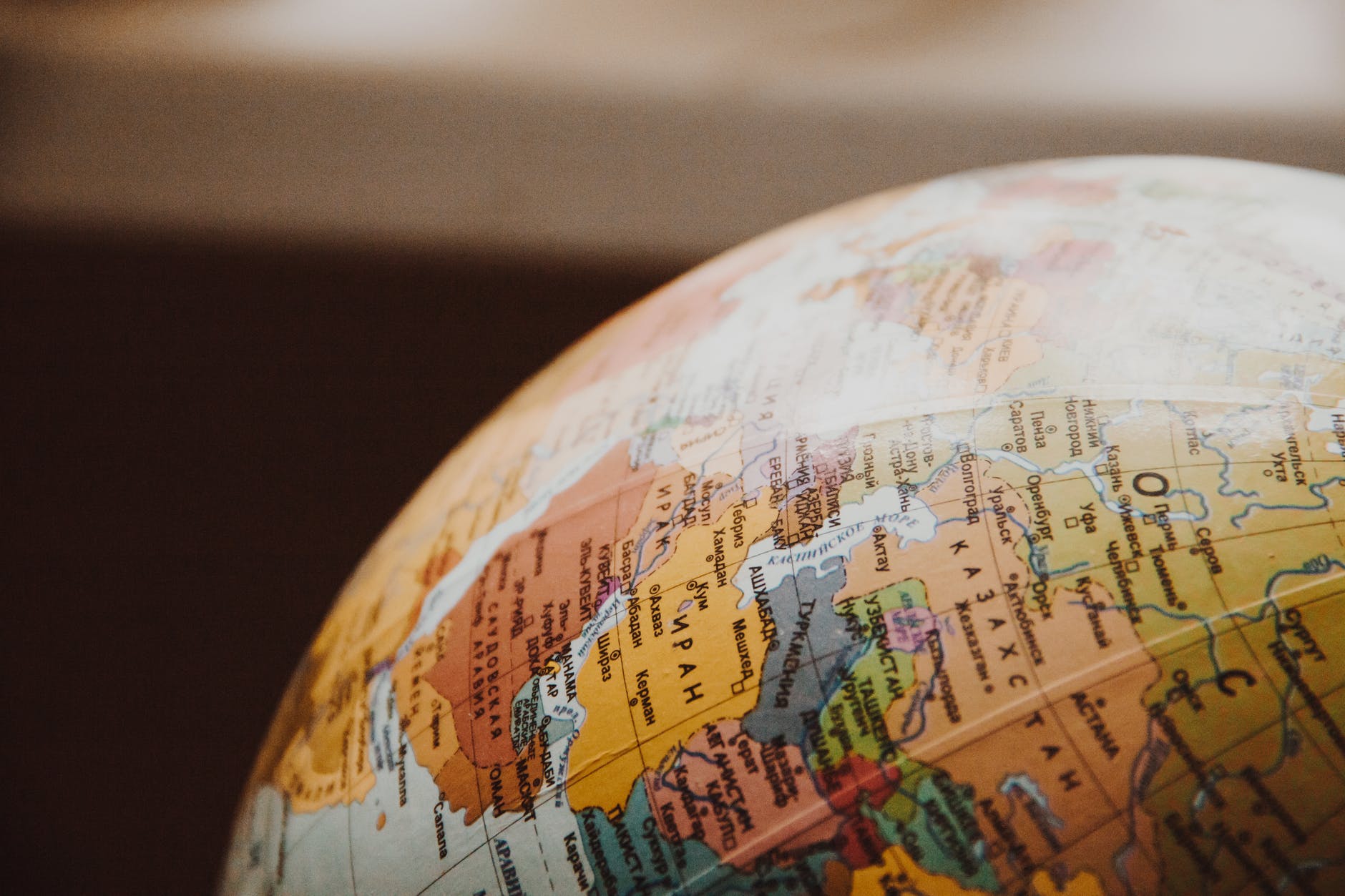 Holiday-goers are more eager than ever to get their well deserved breaks abroad as travel restrictions begin to loosen up. As many of us prepare to jet off around the world, Theknowledgeacademy.com asks which popular capital cities tourists know the least.

To find out, Theknowledgeacademy.com utilised online analytics tool Ahrefs to discover which high GDP countries have the most search queries relating to their capital city.

The public knows Australia’s capital, Canberra, least! Searches querying the country’s capital reached a whopping 4,680,000 annual searches. This is not surprising as many outside of the ‘Great Southern Land’ assume the capital to be Sydney or Melbourne.

Coming in second is Canada’s capital Ottawa with 2,976,000 annual searches to find out the capital. Despite its cruel nickname ‘the city that fun forgot’, Ottawa has a number of interesting sites from Parliament Hill to the Rideau Canal.

Third place goes to China’s capital, Beijing with 2,868,000 annual searches to find out the capital. Beijing hosts many fantastic sights such as The Forbidden City and The Temple of Heaven.

At the other end in 20th position, the United Kingdom’s Capital London is the most well known capital city out of high GDP countries with a mere 192,000 annual online searches.