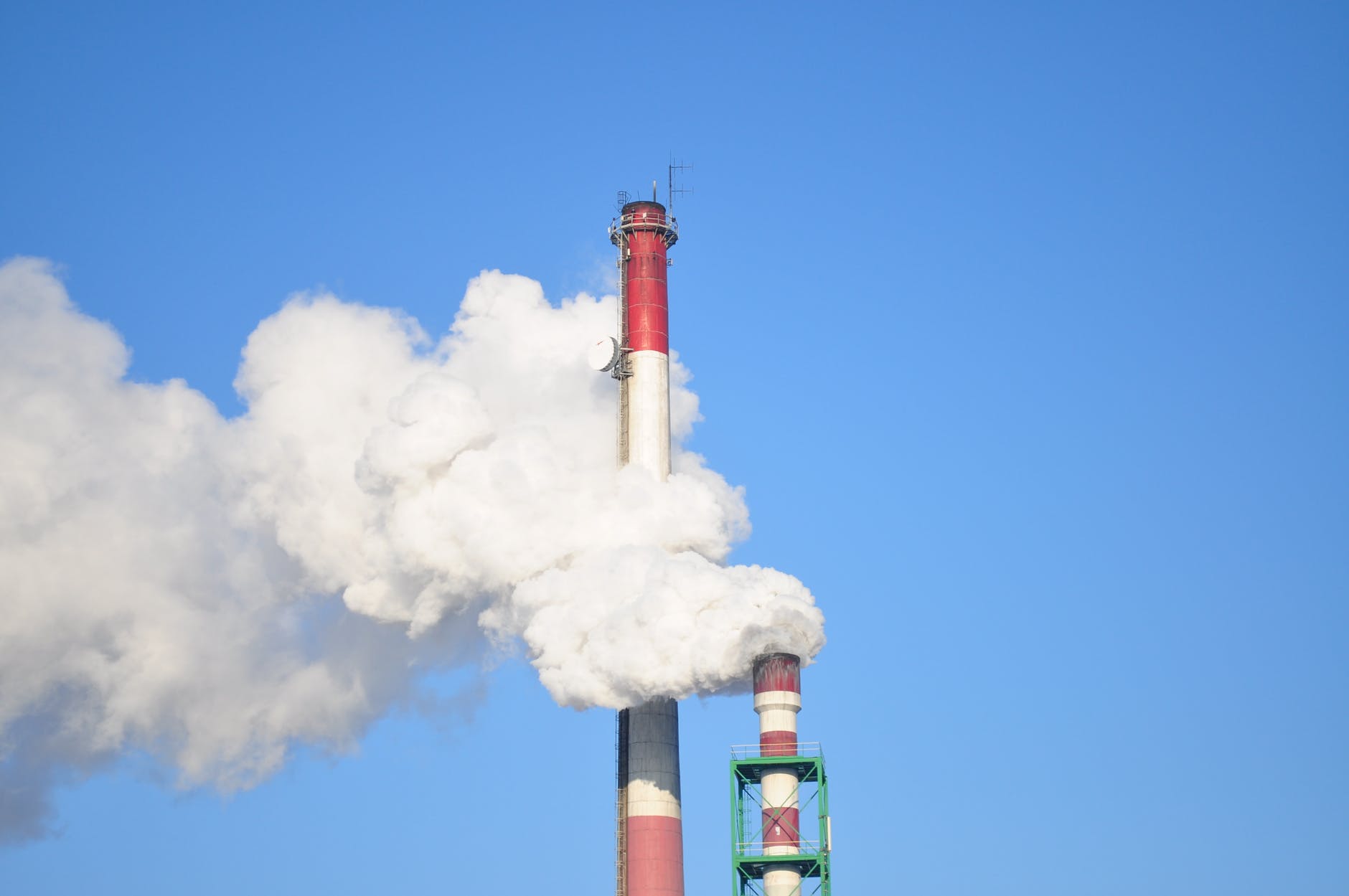 From earthquakes to excessive floods, extreme and unpredictable natural hazards impact every country around the world. To combat the effects of climate change and the vast rise in natural disasters over the past 50 years, nearly 200 countries agreed to the “Glasgow Climate Pact” at the 26th global United Nations climate summit (COP26) in November 2021.

Interested by this, Uswitch.com/gas-electricity sought to find out which country is the most affected by global warming, based on the occurrence of natural hazards. By analysing historical global data of over 15,000 disasters from 1902-2021, they created a points-based index to determine the countries most likely to suffer from natural hazards. The index consists of the following factors: total number of disasters experienced, number of affected people, fatalities, and monetary cost of damage.

The top 15 countries in Europe affected most by global warming:

Italy is the country in Europe most affected by global warming, receiving an index score of 8.12 out of 10. The economic damage suffered in Italy is significantly higher than any other European country in the top five, at €187 billion. Italy ranks first amongst the top five European countries for landslides, earthquakes, and volcanic eruptions.

Russia is in second place among the countries in Europe most affected by global warming with a total index score of 8.01/10. Flooding and wildfires are Russia’s most prominent disasters, with the population enduring the highest number of floods and wildfires across Europe. Interestingly, Russia has suffered the same amount of natural disasters as Italy (173), but the total fatalities and economic damage is significantly less.

In third, with a total index score of 7.97/10 is France. The country has experienced more natural disasters than any other country in Europe (184), the most prominent being storms (71) – the highest in Europe. Although France ranks second overall, when it comes to monetary damage, France falls behind both Italy and Germany.

Coming in fourth with a total index score of 7.72/10 is Spain. The 103 natural disasters the country has endured have resulted in damages of over €50,000,000,000 – the fourth highest total damage caused in Europe. Spain has seen the most people affected by natural disasters compared to any other country in Europe at an estimated 6.8 million, however the death toll is just over 17,000.

Completing the top five is Romania with an index score of 6.62 out of 10. The country’s most prominent disasters are flooding and extreme temperatures, which have affected over 2 million people. Despite only having two fewer natural disasters than Spain, Romania has suffered significantly less with regards to people affected, fatalities and economic damage.

Uswitch.com/gas-electricity further compared natural disasters across the world. Here are the top ten: