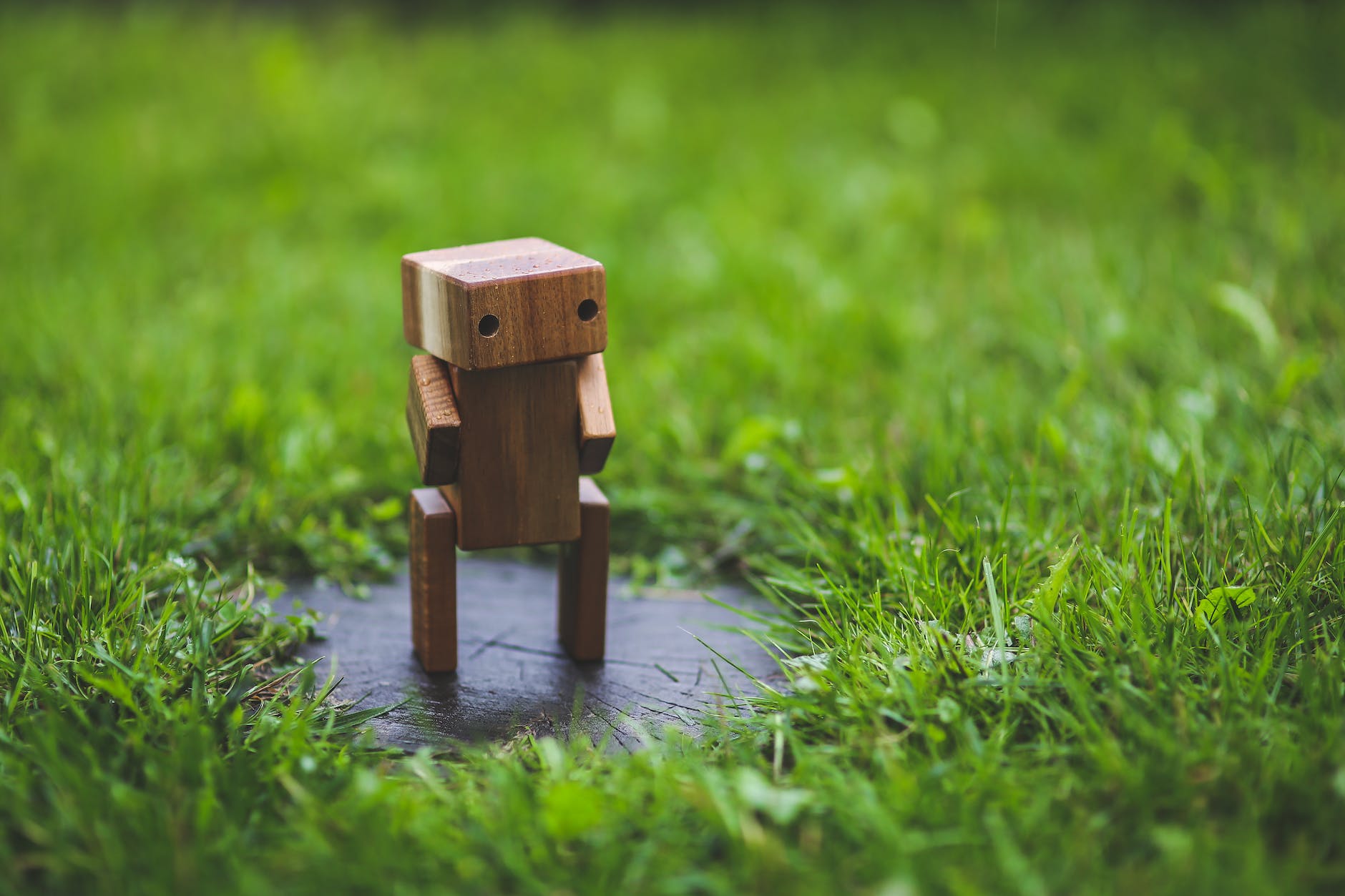 Research has shown that 62% of gamers have recently changed their habit of buying new games to hunting second hand games instead due to the rising cost of living. Meanwhile, a 60% increase in pre owned games searches* was seen on Google over the past month.

In response to the International Games Month, Theslotbuzz.com were intrigued to find out which game is the most popular among gamers in the global second-hand market. To do this, they scraped recent sales of over 60 most popular games on a notable global resale e-commerce website, revealing the best-selling second hand game worldwide!

Minecraft is the most popular game in the second hand market with 5,700 used items sold in the last three months, the highest among all games reviewed! Known as the best-selling game of all time across multiple platforms, it is not surprising that Minecraft ranked first in the second hand market too. Pre-owned Minecraft PS4 edition was recently sold for $13 on average, a 50% lower price than a new official copy.

Following closely behind is Call of Duty: Modern Warfare IIwith 5,500 used games recently sold in the second hand market. Only released a month ago, this first-person shooting game, sequel to the 2019 blockbuster Modern Warfare, has already become one of the most streamed games this month. The average listings for this second hand game were priced at $55, only 10% cheaper than buying a brand new one.