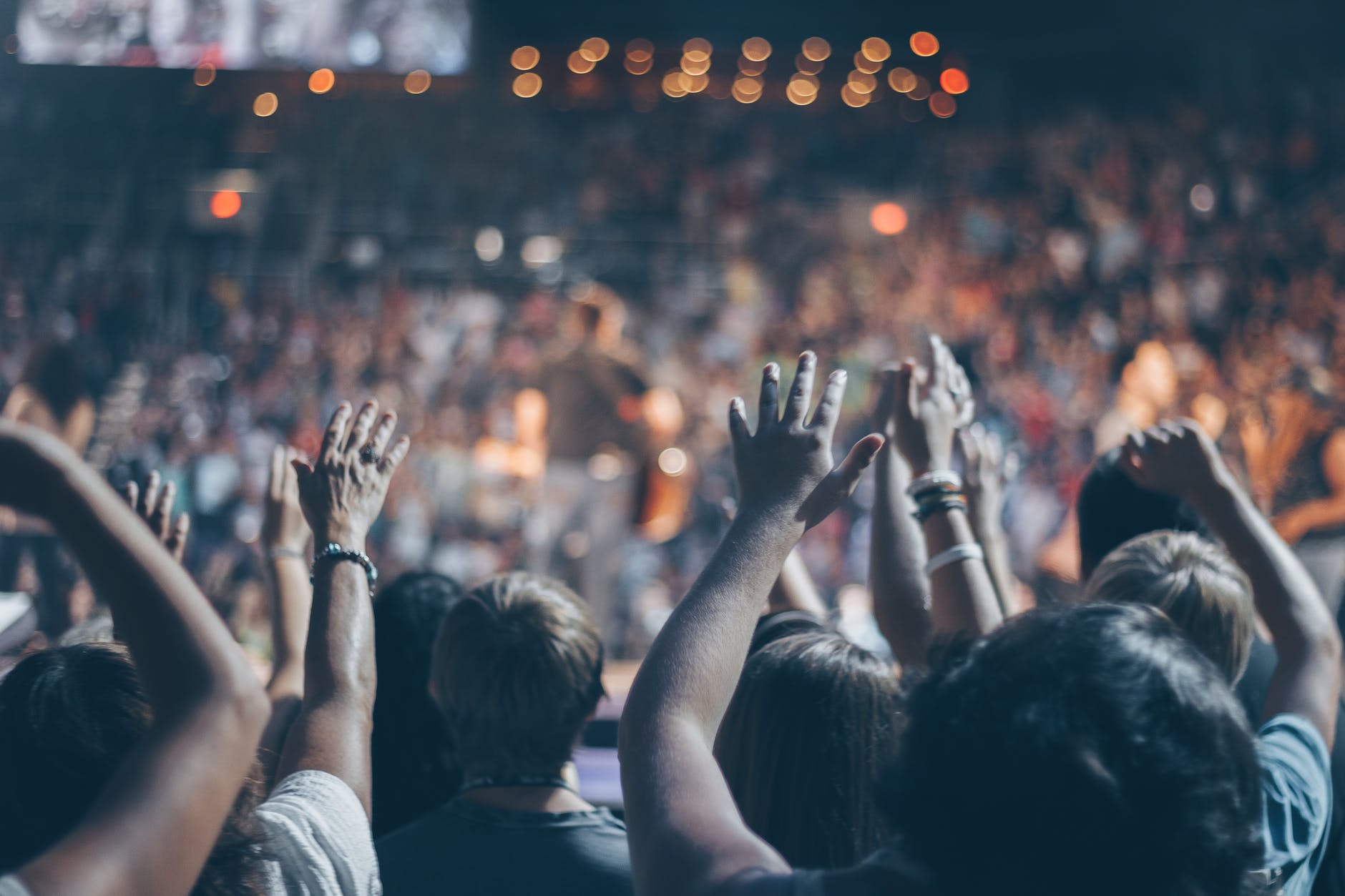 Music is an age-old part of society, but over the past twenty-one years technology has made it more accessible with a variety of artists and genres at our fingertips. With this in mind, OnBuy.com were eager to find out the most popular music artists of the 21st century. To do so, data sourced from across the globe, via YouGov rankings, Instagram, Google search volumes, Spotify and YouTube, was normalised and weighted to establish a popularity score out of 1,000 for each of the millennial artists analysed.

The 10 Most Popular Music Artists of the 21st Century

Ranking second, with a score of 467, is Ed Sheeran who rose to fame in 2011 with his debut single “The A Team”. Sheeran holds the highest number of YouTube views, with over five billion on his single “Shape of You,” and the second highest amount of monthly Spotify listeners (over 55 million).

In third place is Katy Perry, with a popularity score of 449 out of 1,000. With 110 million Instagram followers and over three billion YouTube views on her 2013 hit‘Roar’,the new mother is a strong contender.

Beyonce stands as the fourth most popular artist of the century with a score of 418. Queen B is followed by Adele (384), Lady Gaga (376) and Shakira (348), respectively ranking fifth, sixth and seventh.

The 10 Least Popular Music Artists of the 21st Century

Ranking third is Paloma Faith with a score of 39 out of 1,000, followed by Olly Murs in fourth with 44 points.