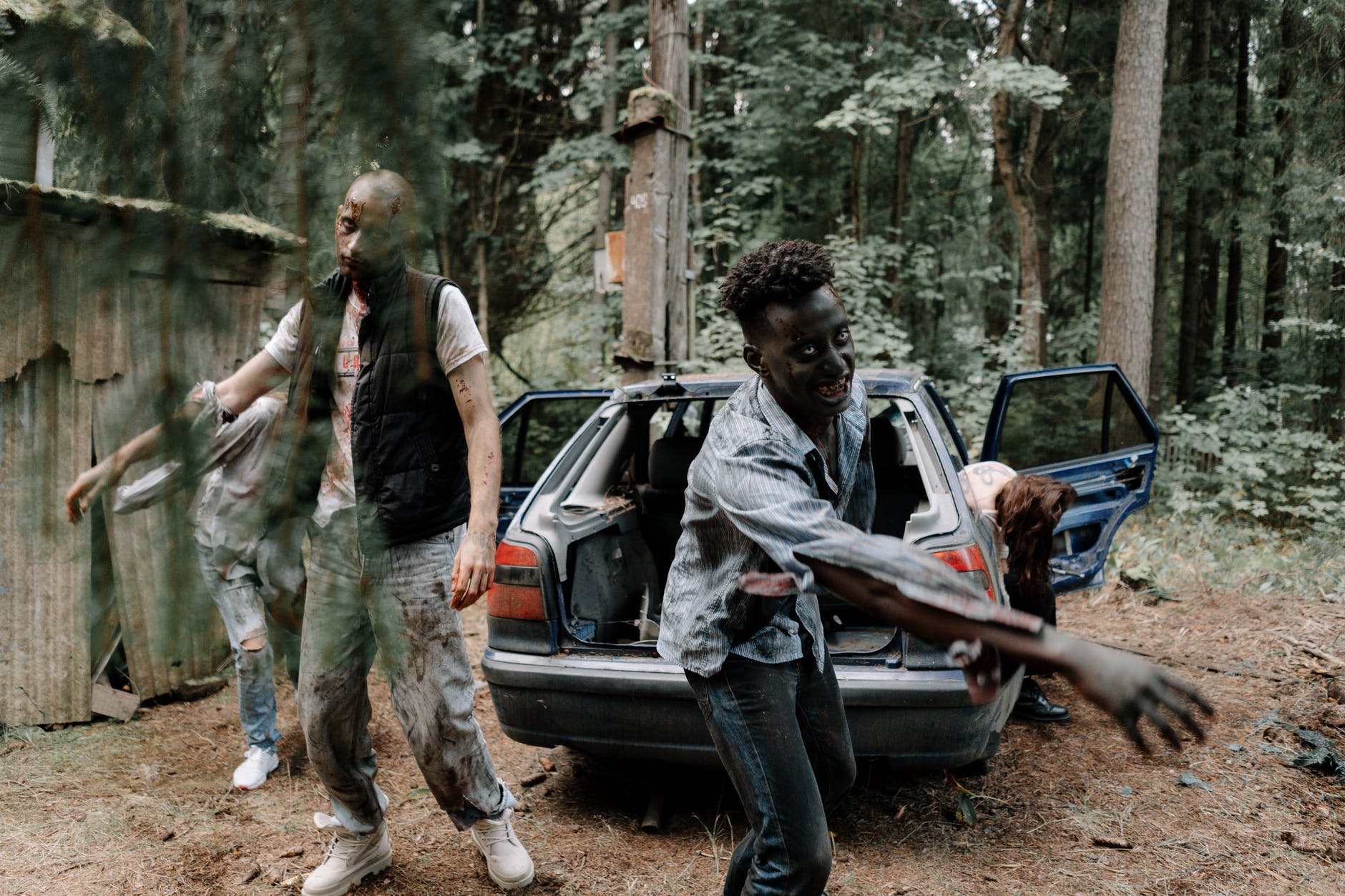 As Halloween creeps closer, we are all itching to sit down with our favourite horror movies to get into the spooky mood. From Freddy Krueger to Michael Myers, their adrenaline pumping haunts on-screen have us both scared and exhilarated.

With this in mind, Uswitch.com/car-insurance/ trawled through IMCDb to discover the car brands and models that are most commonly featured in horror movies. By rating the number of movie appearances according to its relevance in films, they created a percentile score that determines which vehicles and brands are most popular in scary flicks and which type of villains are most likely to use them.

Ford is the most popular car brand in horror films, scoring a perfect 10 out of 10. From Jennifer’s Body to Jigsaw, the car brand appears in 6,037 scary movies. When it comes to car models, the Crown Vic ranks first. Best known as the police car of choice, its 757 on-screen appearances across various films are likely on the side of the law. Econoline, Mustang, and F Series claim the following three ranks, being featured a collective 1,229 times.

In a close second is Chevrolet, with 3,540 film appearances under its belt and a score of 9.79 out of 10. The infamous Impala, the seventh most popular car model in horrors, had a role in many – most notably in the 2001 Jeepers Creeper. Not only so, but the Impala is also the most favoured by main characters in gory flicks, starring in 80 on-screen appearances out of 17,567 – more than 58% of which are by protagonists from decapitation horrors (33 significant appearances).

While Dodge cars, in third place (9.59/10), are featured in 1,455 movies, the Dodge Ram pickup truck has the greatest number of appearances out of the entire brand (119 times on-screen). With plenty of trunk space and hefty horsepower, its heavy-duty body appears in horrors such as Lights Out, Larva, and Maniac Cop.

Last in the top 10 is GMC scoring 8.16 out of 10. Garnering appearances in 643 horrors, the GMC Vandura comes onto the big-screen 86 times. Part of the G-Series van collection, the Vandura’s spacious body and tinted windows, is sure to make your skin crawl.

What’s a horror movie without some blood and carnage? Ford, once again, is featured most frequently in terror-inducing flicks of this theme – totalling 35,296 appearances.

In movies featuring supernatural creatures, Ford is once again favoured to be in the spotlight with 24,361 appearances. With two of which being relevant to the main character and plot.