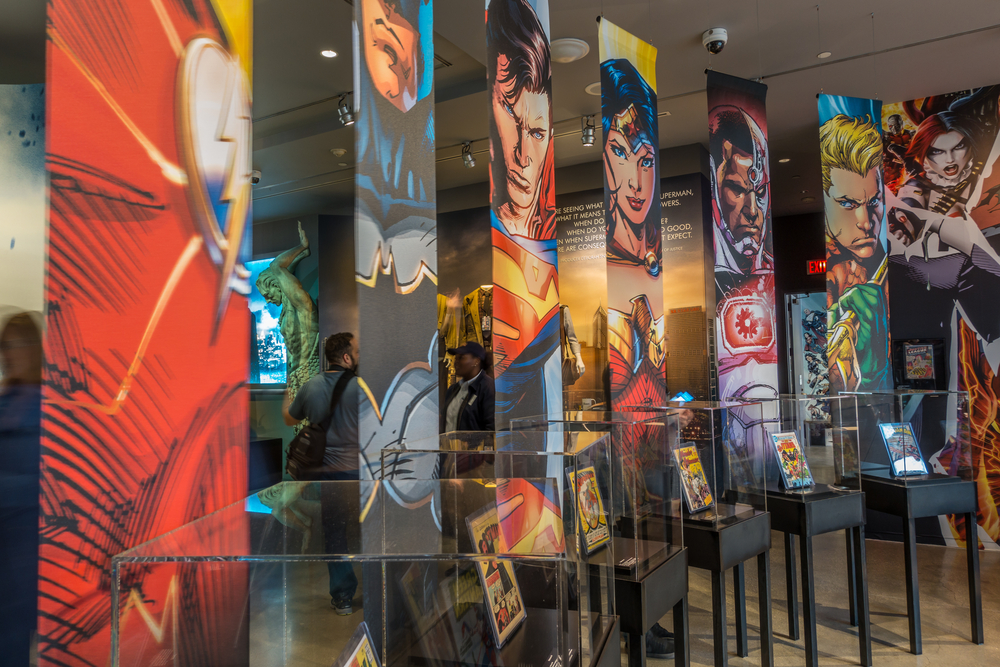 With Zack Snyder’s Justice League scheduled to be released on March 18th 2021, most DC fans have stockpiled on popcorn and changed the batteries on their remote controls. And whilst superheroes are the ones receiving the most love, there are some who embrace the dark side and root for the villains.

With that in mind, the experts at OnBuy Movies sought to find out which DC villains would have the highest followership in real life!

To find that out, they studied each Justice League enemy, from the Silver Age, until the DC Rebirth, and analysed global search volumes for each villain to find out who would have the largest following and which countries their fans would hail from.

The Joker or Harley Quinn – who would have the most followers in real life?

Perhaps to no one’s surprise, the DC villain with the biggest followership would be Harley Quinn! The former intern psychiatrist has approximately 3.2 million online searches, most of which are from the US (19%), France (6%) and Mexico (6%). Quinn beats her lover The Joker by a whopping 2.6 million potential fans!

Speaking of The Joker, he comes in second place with approximately 518,000 global monthly searches. Most of The Joker’s fans are US based (42%), followed by UK (12%) and Australia (4%). In Zack Snyder’s Justice League fans should see Jared Leto’s interpretation of the Clown Prince of Crime once again (even though it may be brief).

In third place we have one of the Dark Knight’s most enduring (and charming) enemies, Catwoman, with 340,000 followers worldwide. Catwoman might not be able to beat Harley Quinn and The Joker, but her fanbase will easily eliminate the villain in fourth place.

With half the followers The Joker has, the villain with the fourth biggest followership is Darkseid (247,000 potential real-life fans). Most of Darkseid’s followers are located in the US (37%), followed by Brazil (7%) and the UK (6%). If Darkseid manages to have Superman on his knees (as the trailer shows), us mere mortals would have no choice but to submit to his power!

The power-mad business magnate Lex Luthor comes in fifth place with almost 200,000 potential real-life followers worldwide. Played by Jesse Eisenberg on screen, most of Lex Luthor’s fans are from the US (27%), Brazil (11%) and UK (6%).

Batman’s guru turned nemesis Ra’s al Ghul would have around 99,000 followers around the world! Following closely in ninth place is Solomon Grundy, the murder victim brought back to life as a corporeal revenant having approximately 98,000 people interested in him.

With rumours of Brainiac being a villain in the Superman Reboot, it’s no surprise people who prefer supporting the outlaws are interested in him. In fact, based on Google searches, Brainiac would have approximately 85,000 supporters in real life!