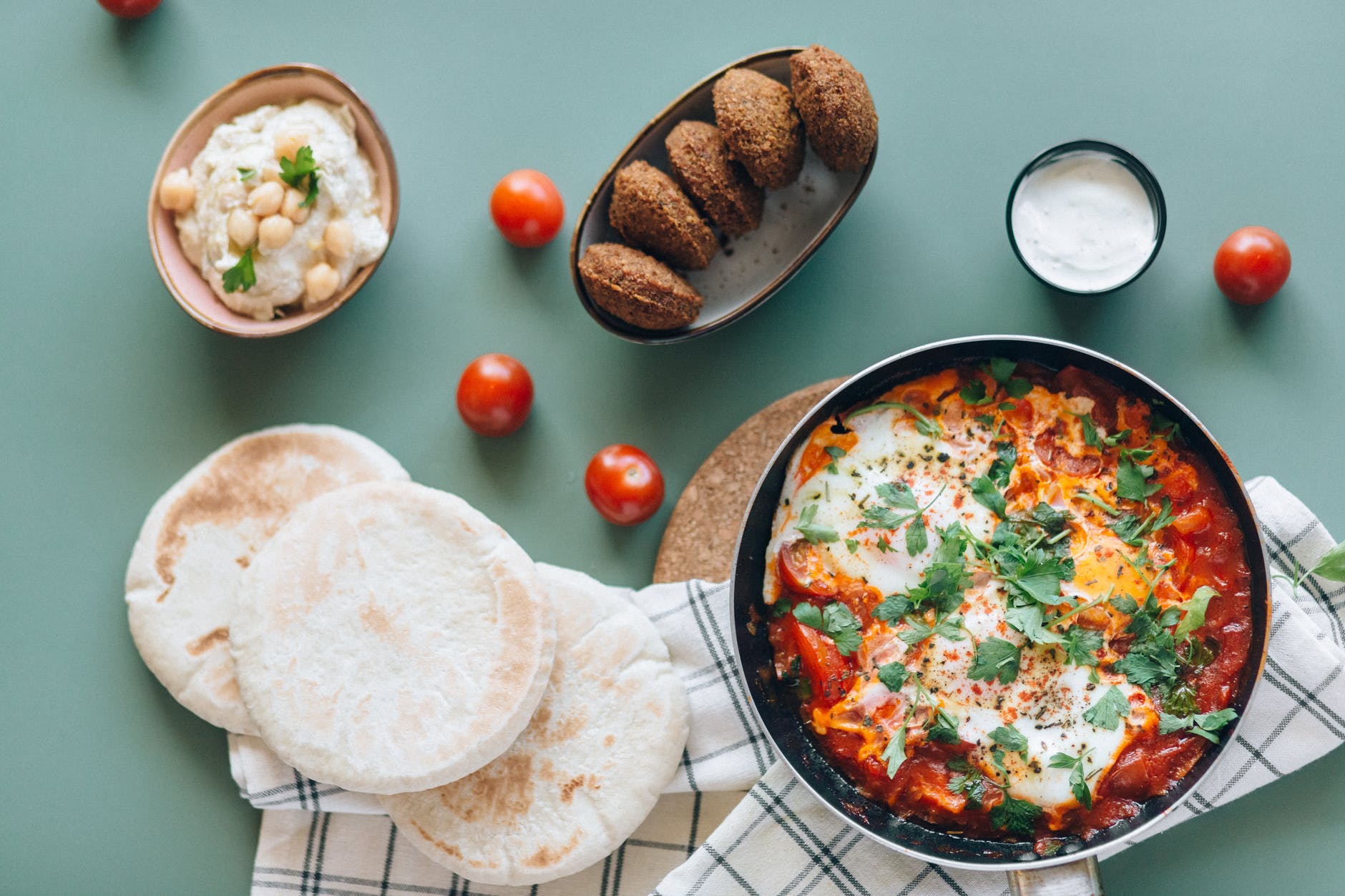 Though it’s a golden oldie in Israel, the infamous falafel has conquered the world’s palate – searches for ‘falafel near me’ have increased 50% worldwide in the past month*. This plant-based crispy ball receives 1.6 million Google searches monthly, suggesting that this boom in global popularity is in no doubt fueled by the trend in veganism dominating the world’s diet.

Inspired, the foodie experts at 10bis.co.il and its sister companies around the world analysed this and other global food trends as part of a global study. After unearthing some surprising findings about falafel, they decided to investigate the popular dish further.

By evaluating factors such as the number of falafel restaurants and the quality of the dish reported on each city around the globe, they created an index score to reveal the best world cities for falafel on a scale from zero to 10.

85% of the top 20 cities for falafel are in Europe

In third is Athens (7.50 out of 10). The Greek capital offers the tastiest falafel in Europe with a 4.60 out of 5 falafel review rating – shortly behind Haifa, Israel, which comes out on top in the worldwide study.

Berlin claims fourth place with 7.47/10. Known for being one of the world’s most vegan-friendly cities, 2.61% of the restaurants in the German capital offer high quality falafel rated at 4.37/5. Ahead of Berlin when it comes to the tastiest falafel (4.42/5), Lisbon in Portugal takes the fifth spot in the Europe ranking with 7.46/10.

Rounding off the top six European cities for falafel is Copenhagen (7.24 out of 10). The Danish capital has 43% more falafel restaurants than Haifa, even though it scored 20% fewer points in the overall results.

Top 5 best cities for falafel around the world

10bis.co.il can reveal that Haifa was given the highest score of 9.07 out of 10, thus being crowned the capital with the best falafel worldwide. Despite almost only 4% of restaurants in the Israeli city offering this dish, Haifa has the tastiest falafel of all places analysed (4.67/5 falafel rating).

Taking the second spot is Tel Aviv, with 8.70 out of 10. Interestingly, Tel Aviv has 13 falafel restaurants per 100,000 inhabitants, more than first place Haifa with nine.

In third place is another Middle Eastern city, Beirut, with 7.92/10. Falafels in Lebanon’s capital are the third highest rated amongst all world capitals, with a remarkable 4.54 out of five.