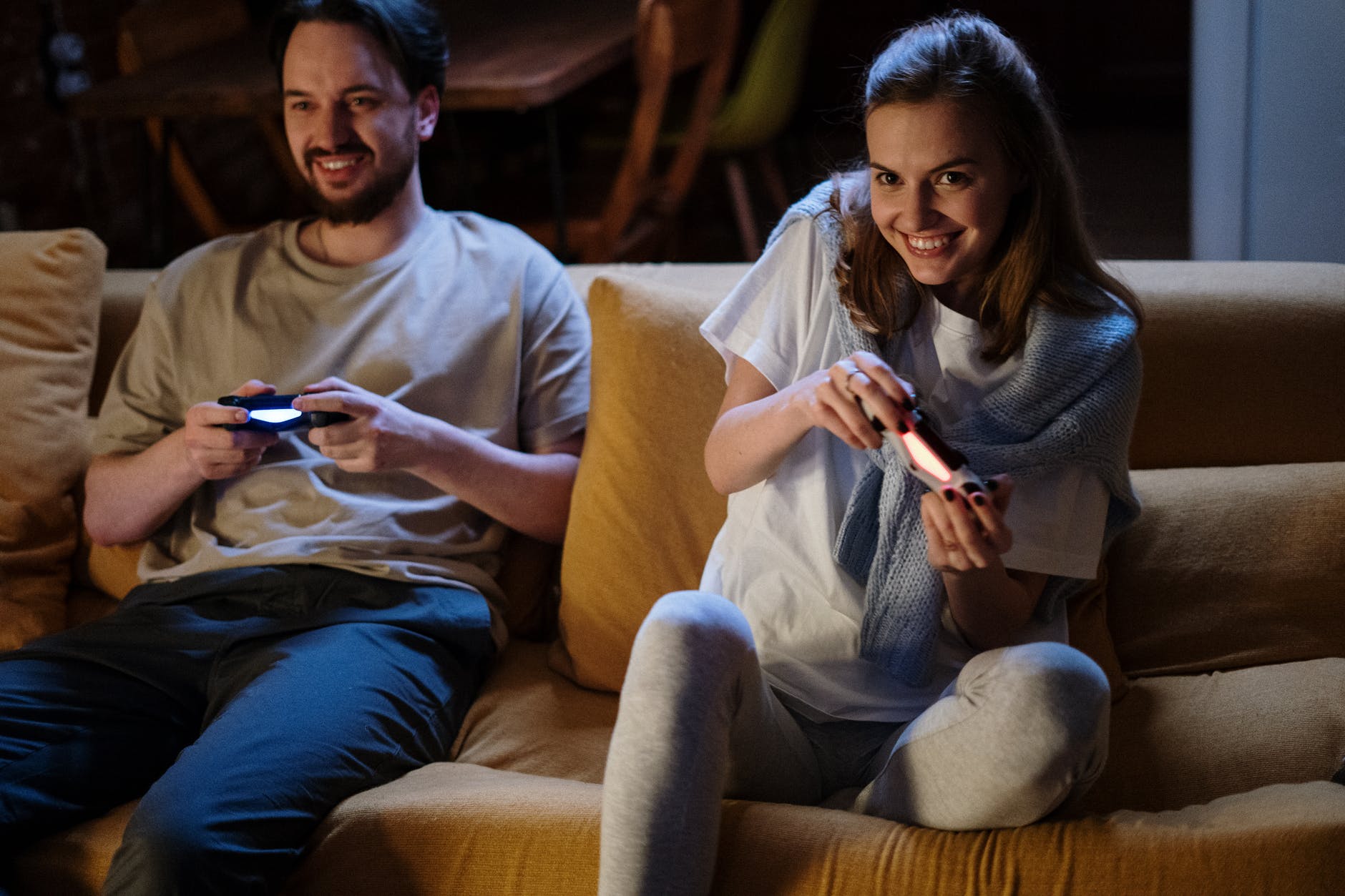 Whether you’re battling with an opponent, or you’ve slipped at the last hurdle, in-game character deaths are inevitable and can leave you questioning your gaming ability. But with some of the top-selling games1 including Call of Duty: Black Ops Cold War, and GTA V where lives can be lost – which games will leave you with your head buried in your hands?

To answer just that, Ebuyer.com has unveiled the top 10 games where you’re likely to lose a life. Analysing social listening data2, they’ve uncovered the games that are making players take to social media to rant about their in-game deaths.

Tallying up the total number of posts, or should we say rants, the top 10 games where it’s easiest to game over according to players are as follows:

Taking the top spot is Fortnite. Whether players have been shot or hit by a grenade, losing a match has resulted in 173,793 players spouting about their characters’ deaths across socials.

Next in line is GTA V where players are likely to be shot or run over, but this is dependent on whether you’re playing via story mode, or online.

Out of the list, Super Mario Maker 2 makes up the top 10 with 1,022 rants from players that probably failed to make a jump or fell into a booby trap – we’ve all been there.

So, how can players swerve death when playing some of their favourite games?

Gaming Journalist, Martin Kimber, suggests that your lifespan in games such as Fortnite and GTA V can depend on who sees who first and who has the most appropriate gun for range (this will impact time to kill). Getting to know the map better, so that you know where all the nooks and crannies are located, and mastering headshots can really help you avoid in-game death for longer.

Commenting on the research Andy Roberts, E-Commerce Director of Ebuyer.com, says: “Gaming has increased in popularity over the last year, especially throughout the lockdowns. In fact, the number of video game users in the UK is expected to grow to nearly 73% in 20253.

“No one likes losing a life mid-game and with new games constantly being launched, some deaths will help teach you how to gameplay, whilst others will be a learning experience, all of which will eventually lead to you improving your gaming abilities.

“When it comes to gaming, we’re big believers that practice makes perfect, so don’t let the one death make you put down your controller!”